A planning committee will be faced with an agenda with every application recommended for refusal when it meets tomorrow (Monday.)

Cornwall Council’s east sub-area planning committee will consider six applications and all of them have been recommended for refusal.

The first application is for outline permission to build two homes on land at Stone Park in Bude.

Council planning officers have recommended refusal because it “represents an undesirable, unsustainable and sporadic form of development in the countryside for which no special circumstances have been demonstrated”.

The second application is for the retention of a multi-use games area (right) which was built without planning permission.

Cher Varya Group, owners of St Merryn Holiday Park, have submitted the application after enforcement proceedings were started by the council in response to complaints from residents who say that noise from the all-weather pitch is causing them distress.

The applicants say that the pitch was built in consultation with the park’s residents’ association and also claim that it does not require planning permission.

Planning officers have recommended refusal but say that they would support relocating the pitch to another site.

Third on Monday’s agenda is an application to replace a storage building with a house at St Ervan, Wadebridge.

The application is recommended for refusal with officers saying that it would be development in open countryside which is only allowed in special circumstances which the application does not provide. They say that the harm outweighs any benefits. 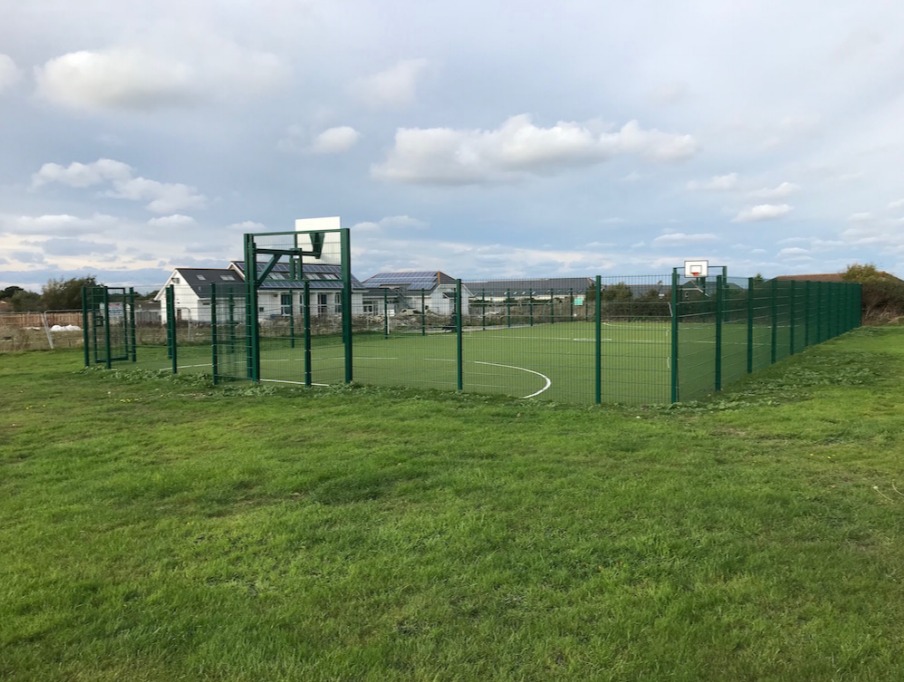 The fourth application is for a house to be built on land at Flexbury Hall at Poughill.

In the report to councillors officers say that the principle of a house in the location is acceptable but they say that the scale and height of the proposed dwelling would “harm neighbouring residential amenity” due to overlooking and loss of privacy. Therefore they recommend refusal.

An outline application for a three-bedroom bungalow in Boscastle has also been recommended for refusal.

Planning officers say that the plans do not comply with the Cornwall Local Plan and would not be rounding-off or infil and would impact the Area of Outstanding Natural Beauty.

The final application on the agenda, to convert a rest room into a studio apartment is also recommended for refusal.

In their report planning officers say that the plans are “tantamount to a new house in the countryside” which would be against the council’s planning policies.

The east sub-area planning committee is due to meet on Monday (Aug19) at 10am in Bodmin.