Petition seeks to force Cornwall Council debate on crisis in health and social care, as the body which is supposed to be in charge disappears from public view

The crisis in Cornwall’s health and social care sector appears to be exacerbated by the disappearance of any governing body.

Cornwall’s Health and Wellbeing Board, which is theoretically supposed to provide a constitutional forum for bringing together the various fragmented elements of the NHS and local council, has not met since early December.  Now an online petition is trying to reach the necessary 5,000 signatures needed to force a full council debate.

Cornwall’s Health and Wellbeing Board has been dogged by questions over who would be a member of it.  It had previously included cross-party representation, but now there is – theoretically – only one opposition voice, Liberal Democrat councillor Dominic Fairman.  Councillor Fairman has so far had no opportunity to raise his voice at board level.

In the background are national-level disputes over who should run these new boards, with some NHS chiefs not wanting to share responsibility with councils at all.

Government plans to create new Integrated Care Systems, which had been due to come into effect on 1st April, have now been rescheduled to 1st July.

Problems with “bed blocking” at the Royal Cornwall Hospital, Truro, are getting worse, despite the council’s claim to have taken 100 patients out of hospital and into social care as a result of its “critical incident” declaration in January.

At the same time, Cornwall’s largest care provider, the Cornwall Care charity, is closing residential homes.  Although Cornwall Council is the freeholder of these properties, the cabinet portfolio holder responsible, councillor Andy Virr, refuses to discuss the problem on the grounds of “commercial confidentiality.”

The crisis continues to result in long queues of ambulances waiting to discharge patients at Truro.  Latest NHS data confirms that patients have only a 50-50 chance of escaping from the ambulance in fewer than four hours.

The petition aimed at the council has been organised by the Keep Our NHS Public group, led by former consultant Dr Jane Bernal.   “Over the last few months we have heard many, many stories about the human cost of ambulance delays,” she said.

“For example, at nine o’clock one evening last month, a woman in Penzance noticed that her husband had suddenly started showing signs of a possible stroke; he was unable to speak, trying to form words but only gibberish came out of his mouth.

“She called 999 for an emergency ambulance describing her husband’s symptoms.  The call handler agreed the case was a priority - an ambulance would be sent urgently.

“They sat and waited. She rang again in the small hours but there was still no information. At 8.30am, she dialled 999 for a third time, this time to cancel the call, and drove her husband over 30 miles to Treliske. "

One some occasions in recent months there have been 28 ambulances trying to get their patients into the hospital.

The lack of any coherent governance was thrown sharply into focus at a meeting of Cornwall Council’s health and adult social care scrutiny committee yesterday (Wednesday) when Labour councillor Jayne Kirkham asked what had happened to plans for an inquiry into Covid.

The government is in the process of setting up a national inquiry to which local councils and local health authorities will be expected to contribute evidence. 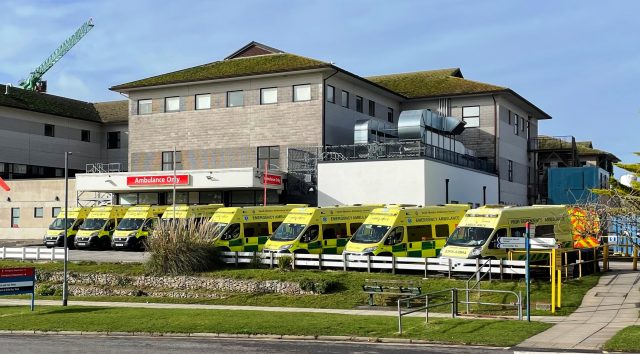 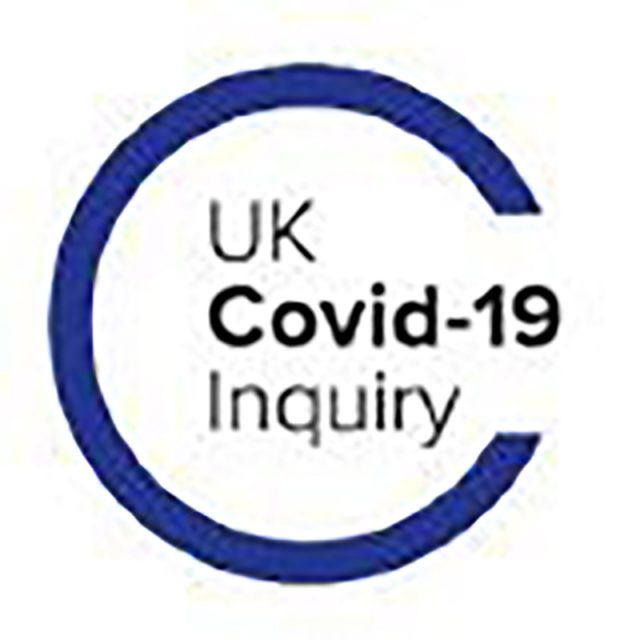 Will Cornwall give evidence to the Covid inquiry?  If so, what will it say?

Missing in action - the Health and Wellbeing Board has not met since early December.  No meetings are planned and even the archive of previous minutes has disappeared from the council's website

Committee chairman, Conservative John Bastin, admitted he did not know.  “I haven’t heard any more about it,” he said.

“The implications get bigger the longer this goes on,” said councillor Kirkham.

It is widely accepted that the government made several major blunders in its handling of Covid, resulting in the one of the worst death-rates in the world.  Last year two Conservative-led Parliamentary committees described Covid as the UK’s “worst-ever public health failure.”

Cornwall was to some extent at the mercy of ever-changing Whitehall rules but nevertheless made plenty of mistakes of its own.

There are still questions about the extent to which the council might have better protected local residents against the health risks inherent in promoting mass tourism.  This was particularly evident during the “Tier” phase of travel restrictions in 2020 and even more so during plans for both the G7 Summit, and Boardmasters' festival, last year.

Cornwall was also at “the end of the line” for the distribution of PPE equipment for frontline health and care workers, exposing them to greater risk than people doing similar jobs in the South East or even simply closer to the M5.

County Hall’s handling of Covid grants continues to be a source of controversy.  Cornwall's supposedly "political" Covid committee continues to defy local authority norms meeting only in secret, forcing members of the public to consult Devon, or the Isles of Scilly, for information.

The list of areas where important lessons should be learned seems endless.  But, since early December 2021, there does not appear to have been anyone in charge.