Notes from the new frontier


I have never been to the village of Miserden, in Gloucestershire, but I am in no doubt that it must be hell on Earth. Miserden this week won the prize for having the slowest broadband speed in rural Britain – a mere 1.3 Mbps.

I observe the plight of tech-poor Miserden from the smugness of my super-fast fibre-connected home in St Mabyn. It is probably not surprising that when my metropolitan friends discuss rural life, the hit-and-miss nature of 21st century technology is usually high on the list of topics for debate. 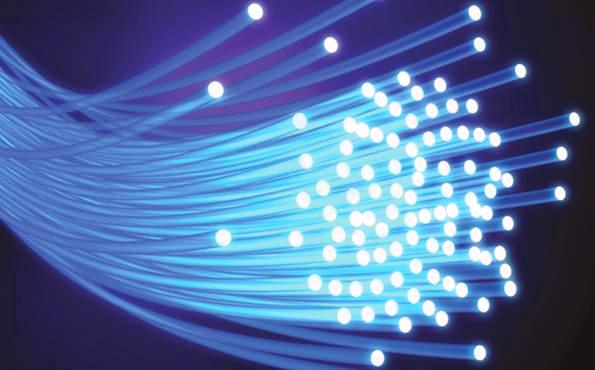 For me, the nature of my profession means that the cost of functional communications technology is well worth the alternative of a daily 60-mile round trip commute. How times have changed from the days when I used to make reverse-charge calls from the village phone box, dictating stories to copy-takers in London. Carrying out even the most basic research required a trip to a town or city.
It is strange that some developers in Cornwall are still building brand new houses, with only super-slow broadband, in blatant defiance of a European Union directive. I know of one new estate in Truro where residents are lucky to get 0.5 Mbps. I would strongly advise prospective new buyers to take nothing on trust, and investigate their likely broadband speed before purchase.
In 2014 the EU Council made it a requirement for all new-build properties to share certain infrastructure, such as the pipework needed for gas, electricity, water – and high-speed fibre cables. The directive says: “Member states must adopt national provisions to comply with the new directive by 1 January 2016, and they must apply the new measures from 1 July 2016.”
Europe has set a target of 30 Mbps for all by 2020 and it’s been putting its money (well, our money) where its mouth is by backing the Superfast Cornwall programme to connect a total of 8,600 properties by September.
It is hard to understand why housing developers are dragging their heels over complying with the EU rules, other than the cynical observation that doing the job properly would cut into their profits.
It is even more difficult to understand why Cornwall Council, as the local planning authority, allowed them to get away with it: the council would not approve plans for a housing estate which had no electricity or water, so why allow developers to build hundreds of homes huge distances from the nearest fibre-ready cabinet, without a requirement to install the necessary infrastructure?
The question will become even more urgent in the months and years ahead, as more and more homes are built in rural parts of Cornwall.