Posted By theboss on 21st September 2016

Among the many things they get up to at County Hall, one operation which I can unhesitatingly single out for praise (yes, you did read that correctly) is the continued existence of the county farms estate.

Not a lot of people know this, but Cornwall Council is one of the county’s biggest farmers.  Against all the economic odds of slash-and-burn privatisations, which have seen almost everything from dustbin collection to leisure centres “outsourced” in some form, the 11,182-acre estate is still in public ownership and continues to provide a gateway into agriculture for more than 100 farmers. 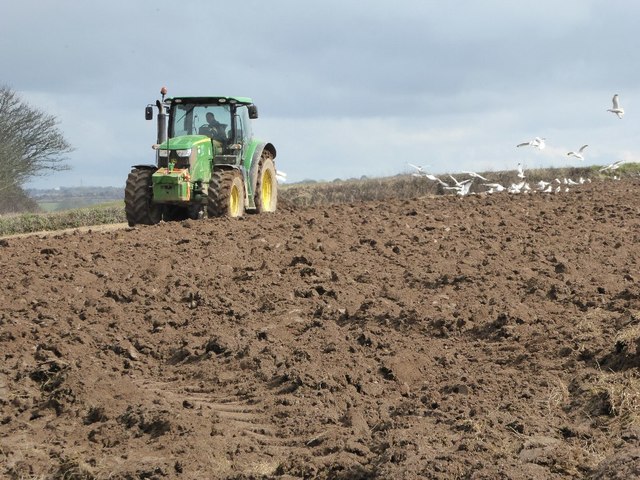 A typical “entry-level” farm will probably be 70-120 acres and would require the tenant to have some other form of income, as survival exclusively on such a small holding is rather improbable.  There are then “progression” farms which can be anything over 150 acres, and might well come with a milk quota of up to 400,000 litres.
Most of these farms have a house and outbuildings as part of the package: ideal for a young family. For the past 21 years, all holdings have been let on fixed-term business tenancies.  Before 1995 the tenancies could be passed down through families.
These farms have a fascinating history.  They were established across the whole country in the 1890s to offer opportunities for young people to get started in farming.  Concern about food security during the First World War, and a desire to provide work for returning soldiers, boosted their fortunes.  By 1926 nearly half a million acres were farmed this way, employing nearly 30,000 farmers.  The importance of these publicly-owned farms was recognised afresh in 1947. 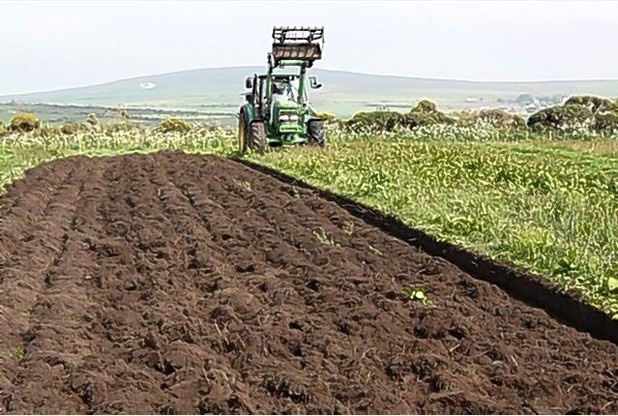 Unfortunately, as with so many things, the 1970s brought major changes.  The 1970 Agriculture Act declared that small farms were not sufficiently profitable, and demanded consolidation – fewer, but bigger farms – and Whitehall also began to demand that local councils should get out of the game completely.
A few years ago Somerset County Council embarked on a controversial campaign to flog off about two thirds of all its farms.  Gloucestershire County Council followed, tempted by the prospect of £125 million in capital receipts.
Since 1964, the acreage of council farms estates across England and Wales has shrunk by nearly 40%.  Combined with consolidation, the number of holdings fell by nearly 80%.  No wonder there are so few farmers under the age of 30.
But it’s not the same story everywhere, as some councils managed to find ways to defy the privatising instincts of the Thatcher-Blair eras.  Cambridgeshire County Council is one of the most enthusiastic farming councils in Britain, with more than 200 tenant farmers across nearly 30,000 acres.  As a capital asset, that estate is worth a bob or two – but it’s also a nice little earner, generating about £4million a year.
According to the most recent report to Parliament, council farms in England and Wales made a net profit last year of more than £10 million, every penny helping to provide public services.  That’s money which would otherwise have had to have been raised from council taxes.

Given that Cornwall Council and its predecessors have reputations which suggests they would sometimes rather hold a car boot sale than provide public services, it is very pleasant to report that the county farms estate continues to play a significant role in our rural life.