A public consultation meeting in Penzance ended in chaos tonight (Tuesday) as an angry crowd refused to be “organised” into small workshop groups and instead spent 30 minutes telling NHS chiefs that they should focus on securing more investment for Cornwall’s health service.

About 400 people packed into St John’s Hall and listened to Garth Davies, of the Royal Cornwall Hospital Trust, outline the basis for a Sustainability and Transformation Plan (STP) aimed at cutting £260 million from the local health budget.  Many people fear that Cornwall’s network of community hospitals are at risk of closure – and health chiefs have flatly refused to rule out the possibility.

But as Mr Davies sought to describe the current situation – in which up to 100 patients per day, who are not ill, have to stay in a hospital bed because they cannot be cared for at home  - it was clear that the meeting was not going to plan. 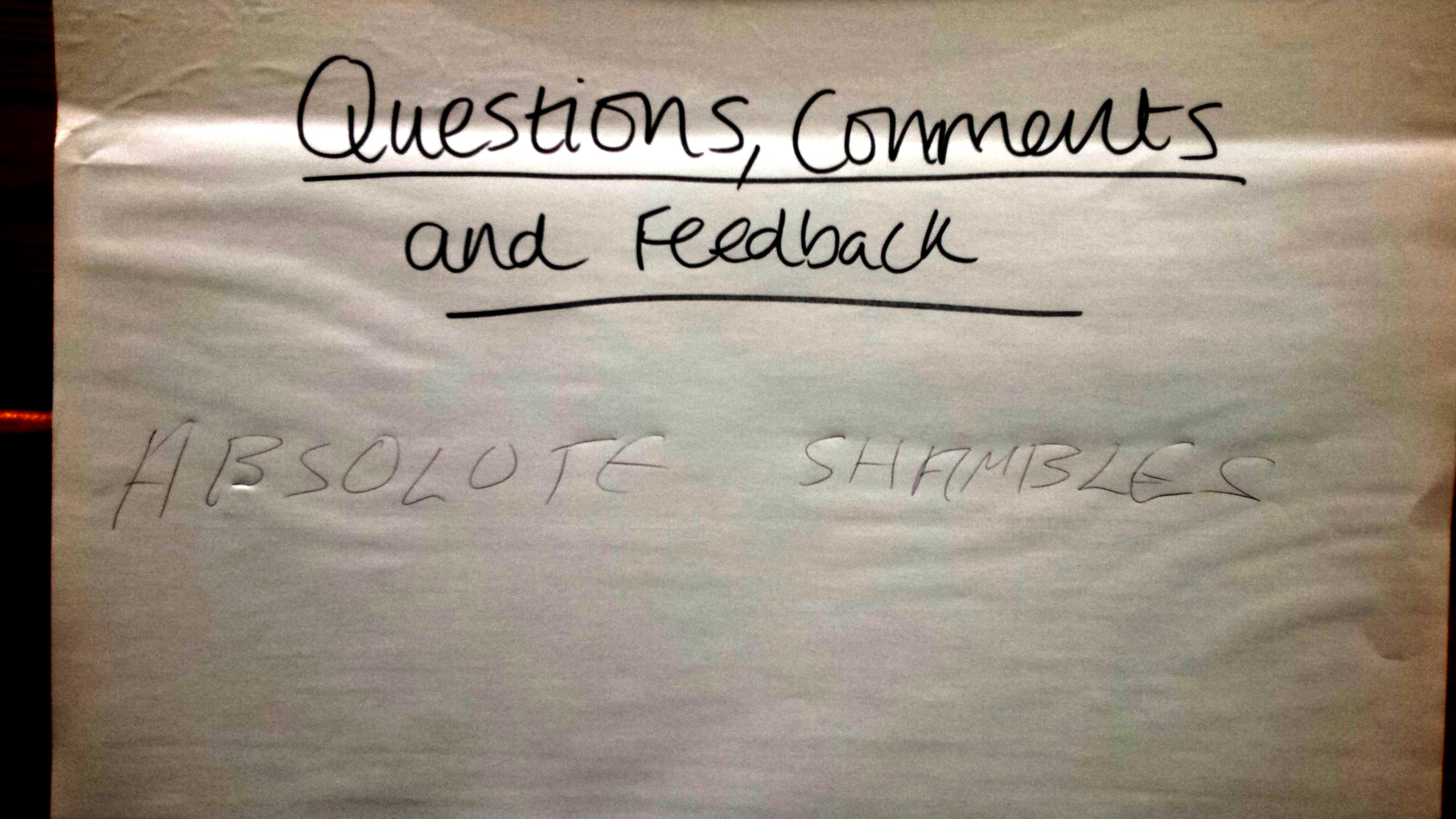 Not the message NHS bosses wanted to hear 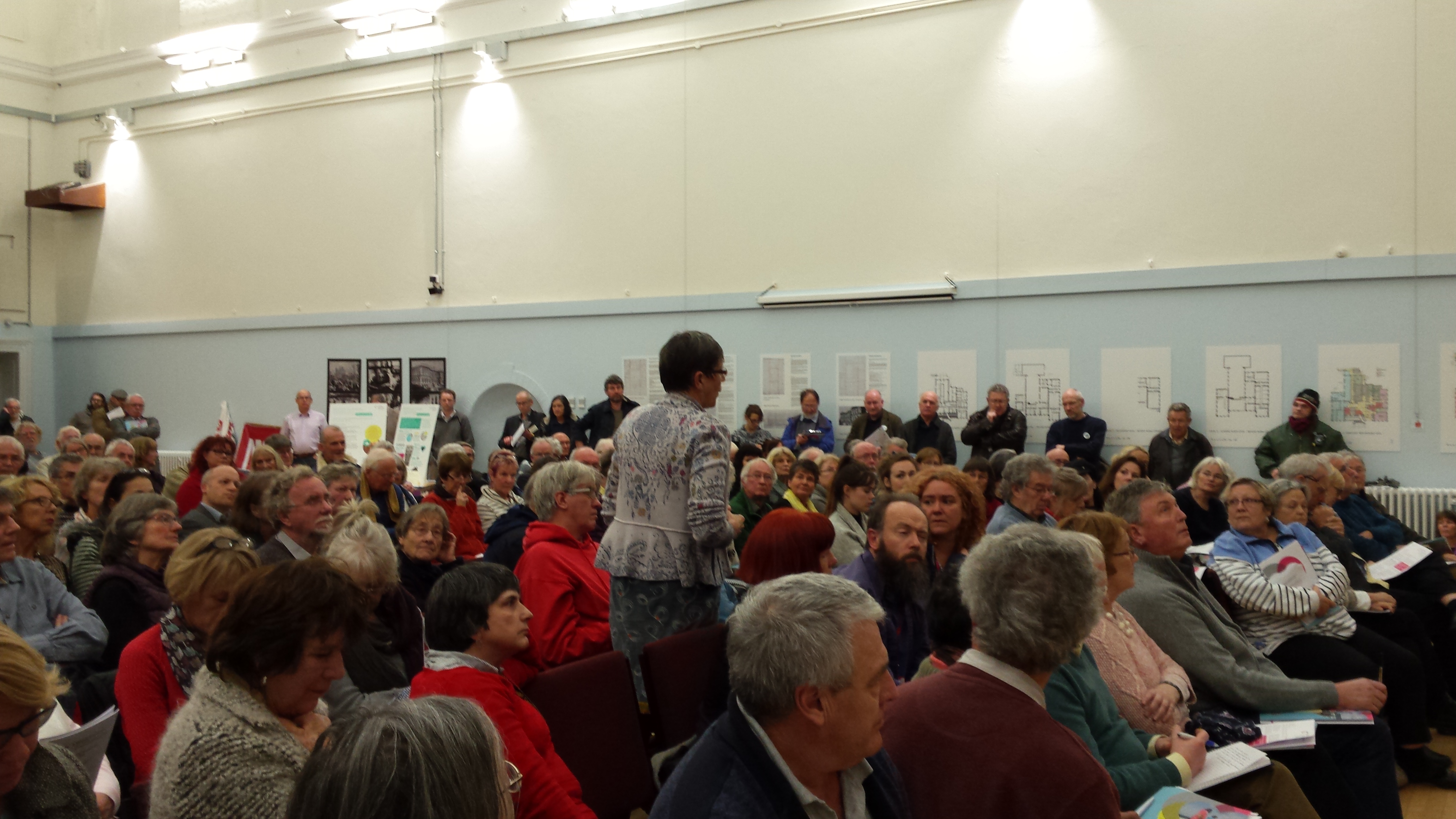 Unlike at Bude the previous day, where a smaller – and significantly more elderly – crowd had divided obediently into small workshops to consider the relative merits of differing aspects of the health and social care system, the Penzance meeting was an altogether more rowdy affair.  People had come to the meeting not to hear what they already knew, but to say what they thought about it.

Mr Davies got as far as telling the crowd that lifestyle issues lay behind 75% of premature deaths before, one after another, people stood up and demanded information which the health chiefs said they simply did not have.

The meeting had been scheduled to run from 7pm-8.30pm, but broke up early, without any of the workshops.  People queuing to get in had been met with leaflets distributed by Labour and Liberal Democrat party activists claiming the STP was simply an excuse for budget cuts.

“At the end of October 2016, 33 of the 56 beds at West Cornwall were occupied by patients who no longer needed to be there but could not be transferred to a community hospital or discharged with a social care package.”

Former St Ives MP Andrew George was among those spoke from the floor of the meeting, asking for clarity about the STP.  As the NHS “consultation” road show moves on to Bodmin tomorrow (Thursday) and other towns across Cornwall next week, health chiefs now know they might need to develop alternative means of community engagement, if they are to demonstrate that they have heard what the public has to say.