Reports that Newquay is experiencing an upsurge in prostitution have been placed in context by the disclosure that Devon and Cornwall police rarely prosecute such offences.

An analysis of data released under the Freedom of Information Act reveals that the incidence of brothel-keeping appears to be declining, with only six offences reported since 2010 and only two since 2011.  No-one has been arrested or charged with keeping a brothel in Devon and Cornwall since 2011.

In Newquay much of the recent media interest has stemmed from the use of second homes by sex workers, who hire a property in the same way as any holiday-maker and then advertise their services online.  There is no reason why the owner of the property would have any idea what is happening.

Det Insp Dave Meredith has said police take a “victim-centred” approach to dealing with issue, which he believes has seen 14 brothels in Newquay since last summer.  Mr Meredith told BBC R4's PM programme that it was virtually impossible for owners to know about the activities taking place in their holiday homes. 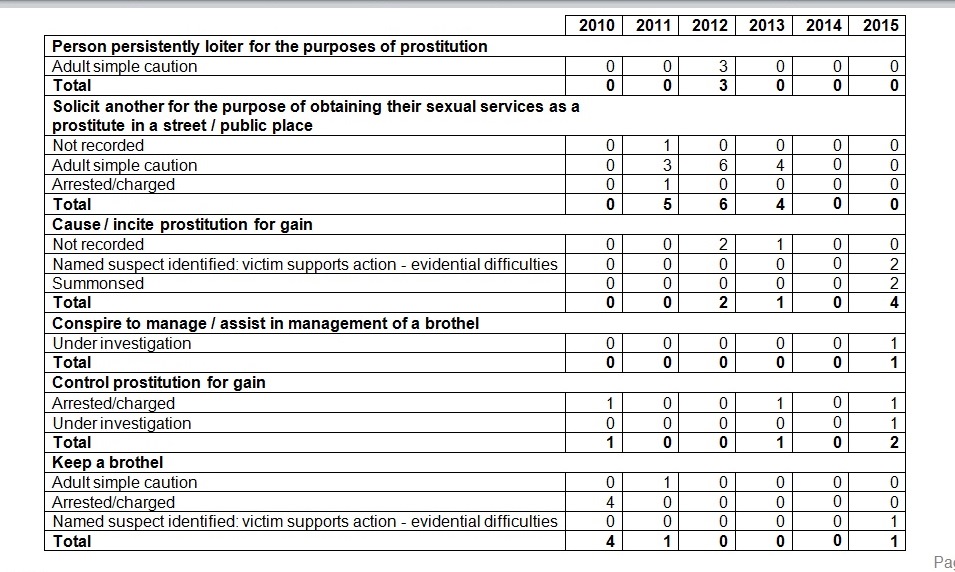 One guesthouse owner said the first she knew about a temporary brothel on her street was when a man knocked on her front door last July.  "He asked me how much I charged, assuming I was part of it. I just told him to go away - I was shocked," she said.

But the only “disposal” recorded by Devon and Cornwall police for the offence of brothel-keeping, since 2010, has been a single, simple caution in 2011. 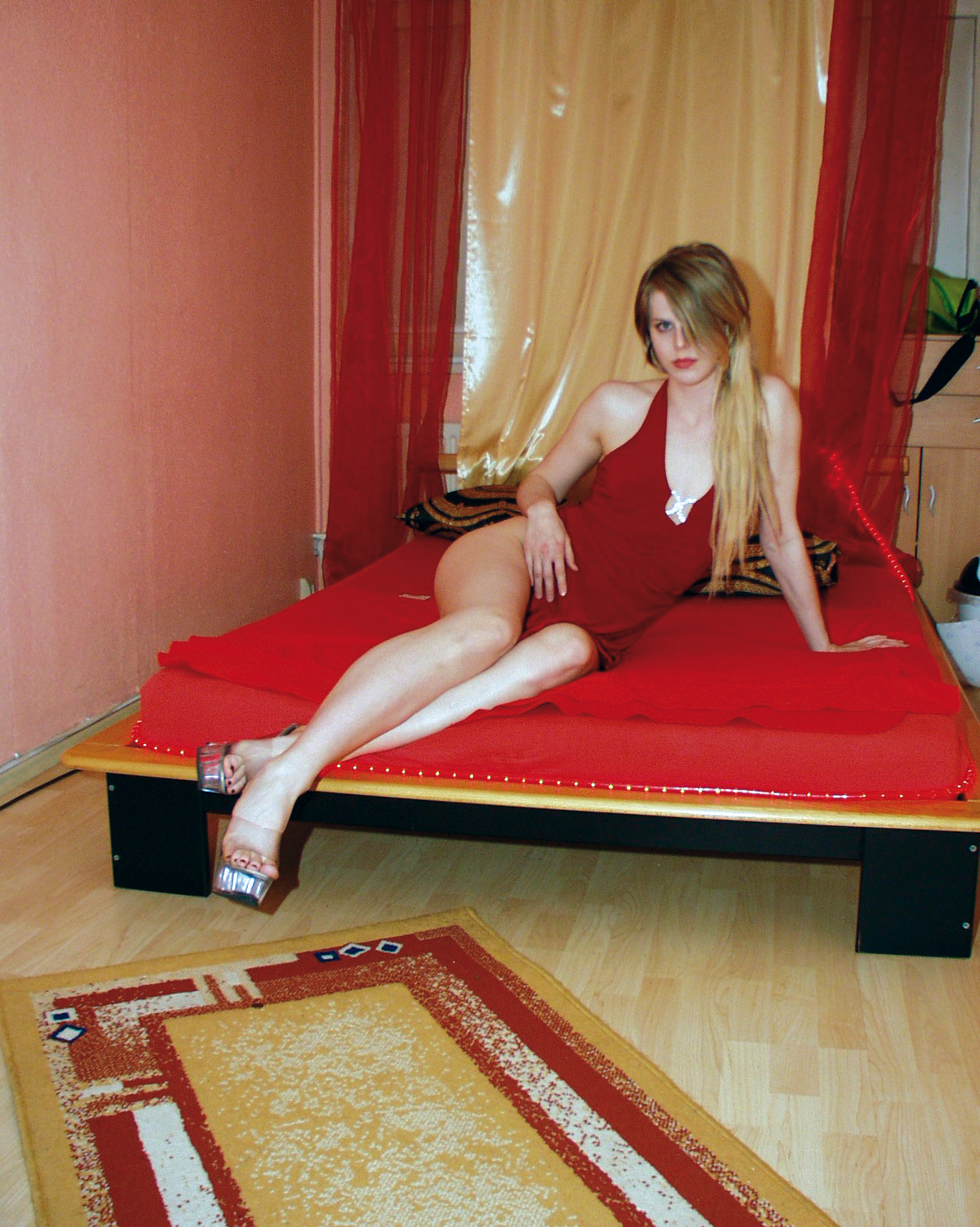 A prostitute in Germany advertises her services

The English Collective of Prostitutes, which campaigns for improved safety for sex workers, said police “crack-downs” on alleged brothels increased the risk to vulnerable women, forcing them to work the streets instead.  The group’s position is that the law needs urgent reform and disputes claims that 80% of prostitutes are trafficked.

The group says policy-makers should take a pragmatic approach.  In evidence to a Parliamentary committee, it said: “The brothel-keeping legislation should be amended so that women can work more safely together.

Prostitution laws vary around the world.  In Germany, for example,  all aspects of the sex industry are lawful, including brothels, advertisements, and job offers through HR companies.  Prostitution is widespread and regulated by the German government, which levies taxes on it.