Newquay Airport wants £11.5 million from the taxpayer by 2025 but refuses to say why or how it plans to spend the money

Newquay Airport bosses’ attempts to defend the secrecy surrounding their new “consultative forum” descended into farce last night when they issued a statement saying they were keen to “engage with stakeholders” but refused to even identify who they think those “stakeholders” are.

The airport is owned by Cornwall Council which is expected to find £11.5 million of taxpayers’ money by 2025 to keep the business afloat.

Two of the local councils most immediately impacted by the airport are Newquay Town Council and Colan parish council, yet both have been expelled from the guest-list of “stakeholders” normally invited to attend forum meetings.

Newquay Town Council has written a blistering letter of complaint, protesting that its local councillors have a pivotal role in both encouraging the tourism sector and maintaining good relations between the airport and local residents.

The press and public are now also excluded, there is no opportunity for members of the public to ask questions and no agendas or minutes are published.

The airport forum used to receive background reports on passenger numbers and was able to form a judgement about the value of the taxpayer subsidy.  Such information must now be obtained by other means.

The new secrecy comes as the council has been forced to disclose its recent appointment of estate agents to advise on the future of the airport.

County Hall’s Customers and Support Services scrutiny committee, which does not meet until 26th July, now looks as if it will be the only mechanism outside of full council meetings by which the public might find out what is going on.

This committee, which like all of Cornwall Council’s scrutiny committees has a Conservative majority, recently proved to be highly ineffective at protecting Falmouth’s now-closed leisure centre and failed to extract any information which County Hall declared “commercially confidential.”

Cornwall Reports understands that members of the new "consultative" committee have all been asked to sign Non-Disclosure Agreements promising that they will not share any information outside of forum meetings.  This suggests that whoever the forum members are, and whatever their purpose might be, it is not primarily to serve the wider public.

The airport’s new secrecy policy is not illegal, but it does flatly contravene both the spirit and letter of government guidelines about how “consultative” committees should operate.

A Department for Transport document published in 2014 says: “The wider local community and airport users should be made aware of the existence of the consultative committee and its role in relation to aerodrome operations as well as how to contact at least the Secretary of the committee.

“The existence and role of the committee, as well as members of the committee and the organisations they represent, should be easily accessible to the community online through a section on the airport’s own website or on a dedicated website.

“If the committee has its own website, the airport should provide appropriate signposting from its website. The website should also include a schedule of the committee’s meetings as well as minutes of the meetings themselves.

“Committees may also wish to explore different ways of communicating with interested parties (such as through social media or e-newsletters) that could provide opportunities to engage more effectively with the people they represent.” 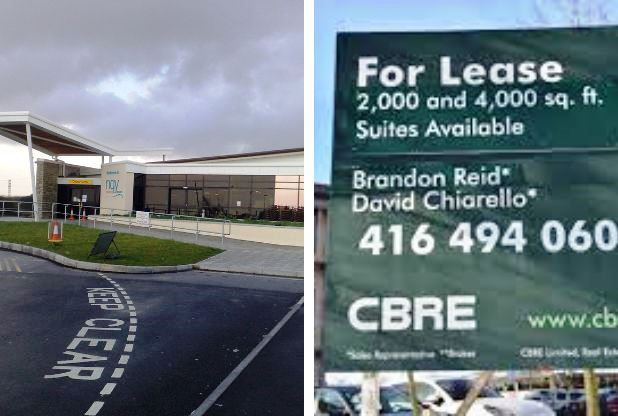 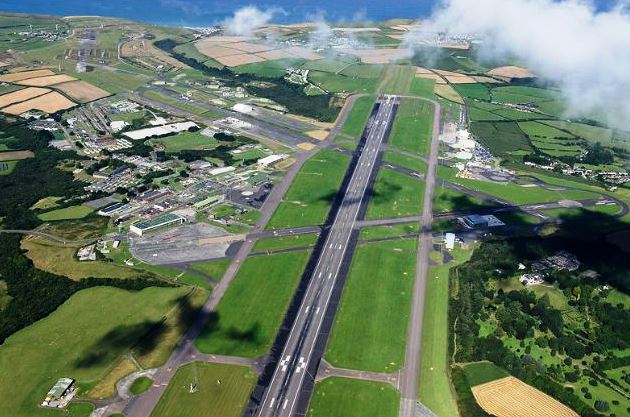 The airport says its approach to “engagement” is based on an Aviation Framework Policy published in 2013 which makes consultative forums a statutory requirement for larger airports, but which might not apply to a small airport like Newquay.  Nevertheless, even this document says:  “The government would not expect the absence of statutory designation to be a barrier to such consultation, as it should be a matter of good practice at airports of any size.”

Angry town and parish councillors who have now been excluded from the forum say that only “political stooges” appointed by council leader Linda Taylor have access to information.

One councillor who has been invited to sit on the new forum is the “Independent” local councillor Paul Wills.  At the last full council meeting, councillor Wills defied his own group leader and voted instead to support Mrs Taylor as council leader.  Councillor Wills refused to speak to Cornwall Reports when we tried to ask why he thought his membership of the forum was in the public interest.

The airport statement said:  “Although we are not mandated to operate such a forum (due to our level of passenger numbers) we are keen to continue to engage with key local stakeholders and have now taken ownership of the Airport Consultative Forum from Cornwall Council to ensure this.

“The forums will be aligned to the Aviation Framework Policy, designed to strengthen and streamline the way in which the aviation industry and local stakeholders work together.”

For as long as the airport remains in public ownership, Cornwall Council will be forced by Freedom of Information laws to release some details of what it is doing.

Cornwall Reports has applied for details of who are the members of the forum, as well as for details of how talks are progressing with the estate agents.

The new-look consultative forum is due to meet at 10am on Thursday but it is currently not clear if the meeting will go ahead.