Anglers who catch salmon on the River Camel will now have to release the fish under a new byelaw.

The new rule will upset some field sports enthusiasts and those in the tourism sector who promote angling holidays.  It is not clear how the byelaw will be enforced.

The byelaw, which was confirmed by Defra Fisheries Minister George Eustice earlier this month,  affects anglers using a rod and line to fish for salmon and sea trout.  The byelaw also restricts what bait, hooks, flies and lures can be used to improve the survival rate of caught fish.

Research has shown that appropriate angling methods improves the survival rate of salmon and sea trout after being caught and released.

Anglers who catch sea trout from the River Camel can now only keep two per day and any sea trout larger than 50cm must also be released in order to conserve stocks.

Simon Toms of the Environment Agency said: "These measures are considered necessary to protect the future of the salmon and sea trout fishery on the River Camel.

"Serious declines in juvenile numbers along with historic low rod catches have led to the requirement to implement  these measures.

"The local angling community and dependent businesses have a strong interest in the River Camel and its iconic salmon and sea trout stocks.

"These short term measures seek to ensure the longer term viability and sustainability of the fishery which is fully recognised as being important to a wide range of interests."

For many years, the River Camel has been one of the South West's top rod and line salmon fisheries. Unlike other rivers, it has a late run of fresh salmon, with the rod fishing season lasting until 15 December. 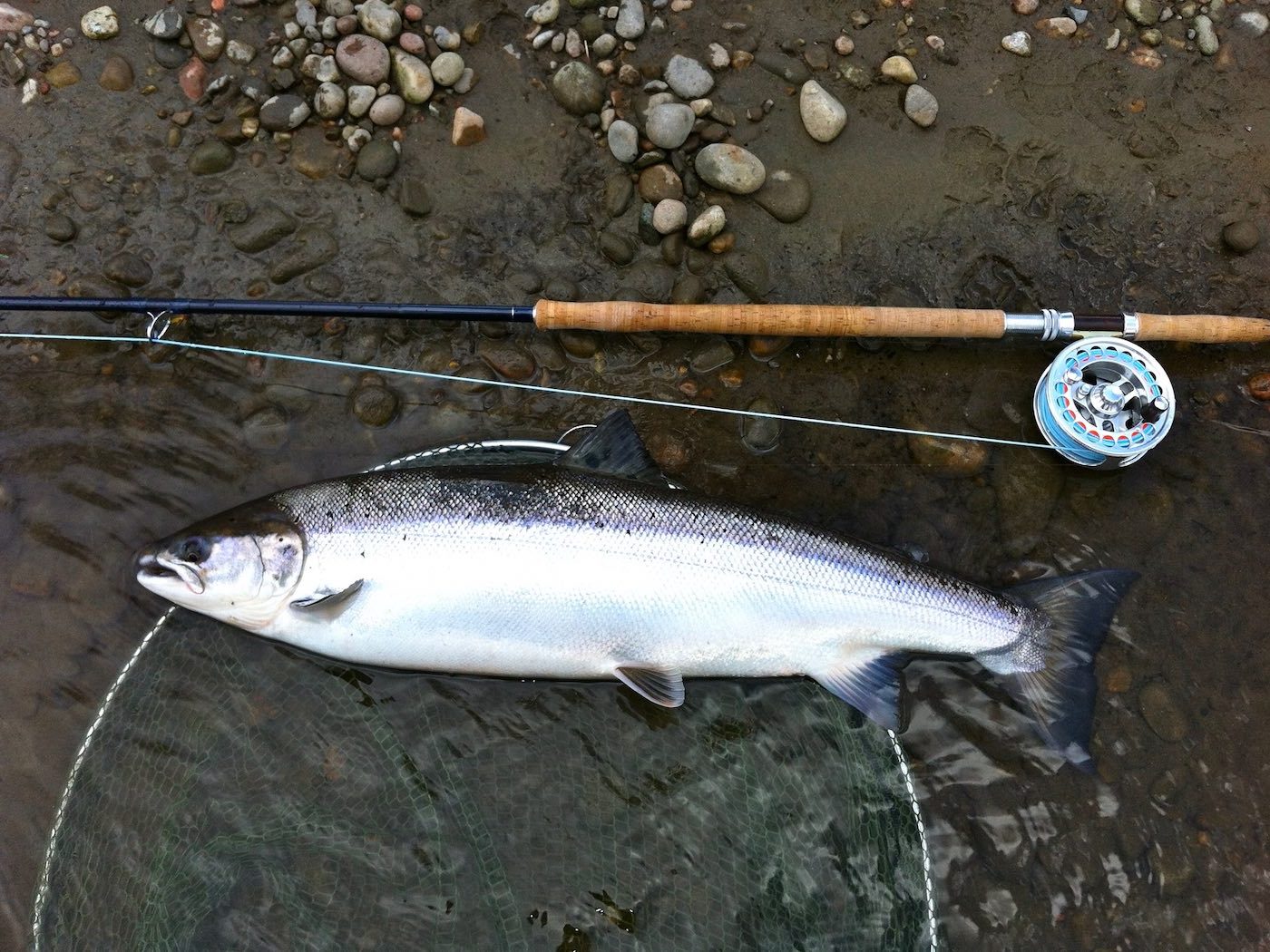 This made it popular with anglers, with clubs historically having more than 600 members in the area.

A fisheries monitoring survey in 2017 revealed a critical drop in the number of juvenile salmon (fry and parr). This means future adult returns would be much lower. Reasons for the decline in salmon spawning are being investigated with the most likely and significant cause being climate change.

Voluntary salmon catch-and-release measures have been tried to improve the reduced salmon stock of the river.  However, the River Camel is a designated Special Area of Conservation and the decline so significant that additional protection was deemed necessary.

The adult sea trout population is in better condition than salmon in the River Camel. To protect those numbers from increased interest from anglers, the byelaw has put limits in place also to protect the future sustainability of these stocks.

The byelaw will run for five years but will be reviewed in 2022.