Part of the investigation into the background to the murder investigation at St Austell is focusing on a nearby hostel for homeless people.

Cosgarne Hall provides accommodation and support for homeless people in Cornwall.  The organisation helps people who have issues, often drink and drug-related, which prevent them from being housed elsewhere, or which contributed to them becoming homeless in the first instance.

It is understood that both the victim, and the three men arrested in connection with his death, were residents at Cosgarne. 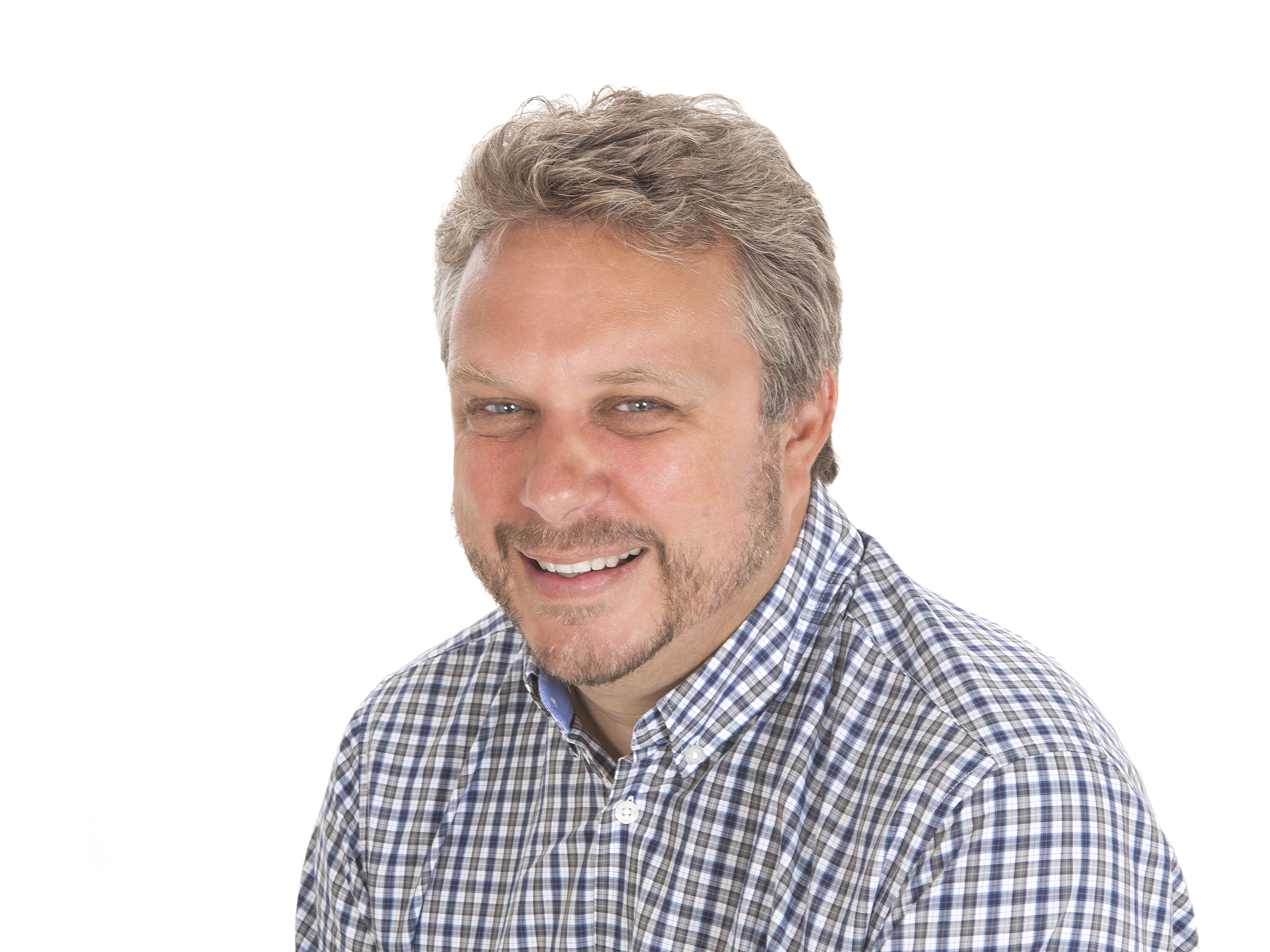 St Austell MP Steve Double today issued a statement about the incident.  “Yesterday I was made aware of the murder incident that took place in the Truro Road Park in St Austell,” he said. 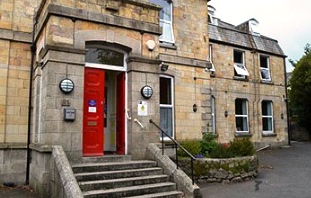 “I have subsequently been in close contact with local police about this incident and the facts around it and am pleased the police have acted quickly and already have three men in custody.

“While at the time of writing we are waiting for the police to confirm, if the rumours of connections to Cosgarne Hall prove to be true then the management need to answer some very serious questions here.

“If they cannot manage the residents and prevent this sort of thing happening then they need to consider the future of their hostel, which we are again seeing bring the most unacceptable forms of behaviour in to our town.”