More than 5,000 sign petition against 5G mobile phone bandwidth on Isles of Scilly

More than 5,000 people have now signed a petition expressing concern about plans to install a new mobile phone bandwidth on the Isles of Scilly.

Vodafone is planning to bring its 5G technology to St Mary’s within a few months.  The company is also proposing to install 5G in Cornwall this summer, ahead of many other parts of the UK.

The 5G network allows much faster data transfer to mobile devices, including holograms, but is controversial because the network emits electro-magnetic radio waves which some scientists believe could be harmful to human health.  Existing mobile phone wavebands also emit electro-magnetic radiation but 5G is at a much higher frequency.

Mobile phone companies, and health regulators, say there is no evidence that the technology has harmed humans.  But campaigners fear the electro-magnetic fields might contribute to cancer, and say the “precautionary principle” should apply until the scientific community has marshalled sufficient evidence to demonstrate that 5G is safe. 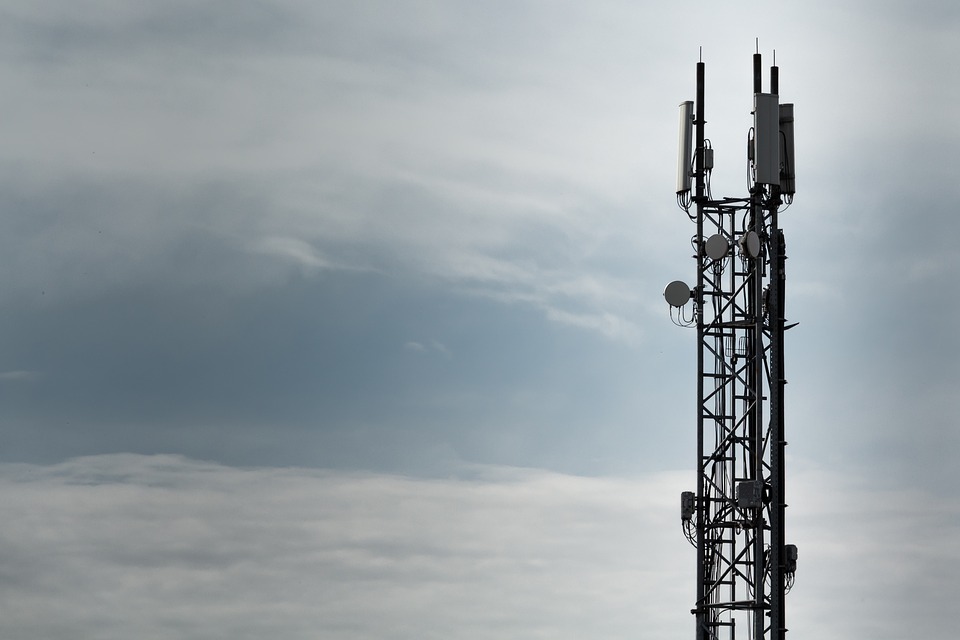 Vodafone is planning to install 1,000 new mobile phone masts before 2020 as the company seeks to establish a dominant market position.