Posted By theboss on 3rd February 2020

Liskeard’s new police station has been opened. The £2 million building on Greenbank Road replaces the existing station, which had been built in 1968 and had structural issues.

The new police station will be a base for up to 70 officers and staff and is situated next to the Cornwall Fire, Rescue and Community Safety Service and South West Ambulance Foundation Trust. The building is open 24 hours but is accessible to the public by appointment only.

Police and Crime Commissioner Alison Hernandez, said: “This is a significant investment in the police estate and will help residents feel safer and better connected to the police, which is a key part of my police and crime plan.

“Staff welfare is paramount and both stations are spacious, modern and have state-of-the art facilities which will help boost morale. They have both been designed in partnership with officers and staff. I would like to thank everyone involved who have helped ensure both buildings are fit for purpose.

“We have tried to keep disruption in both locations to a minimum during the build and measures were put in place to ensure minimal impact. I would, however, like to thank the local community and staff and officers for their patience and co-operation.”

The new station is part of a refurbishment programme which will include the rebuilding of Camborne police station later in the year. 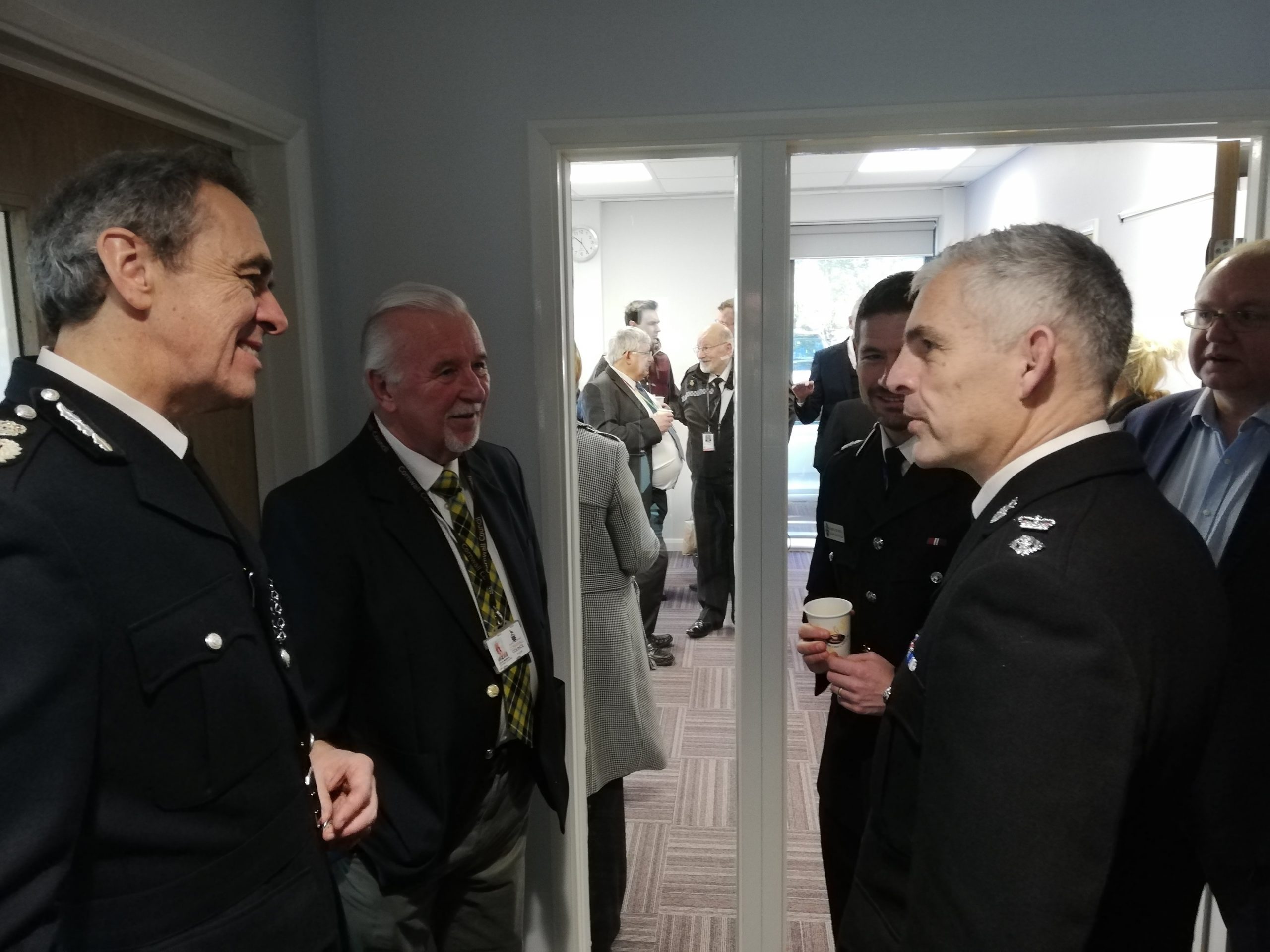 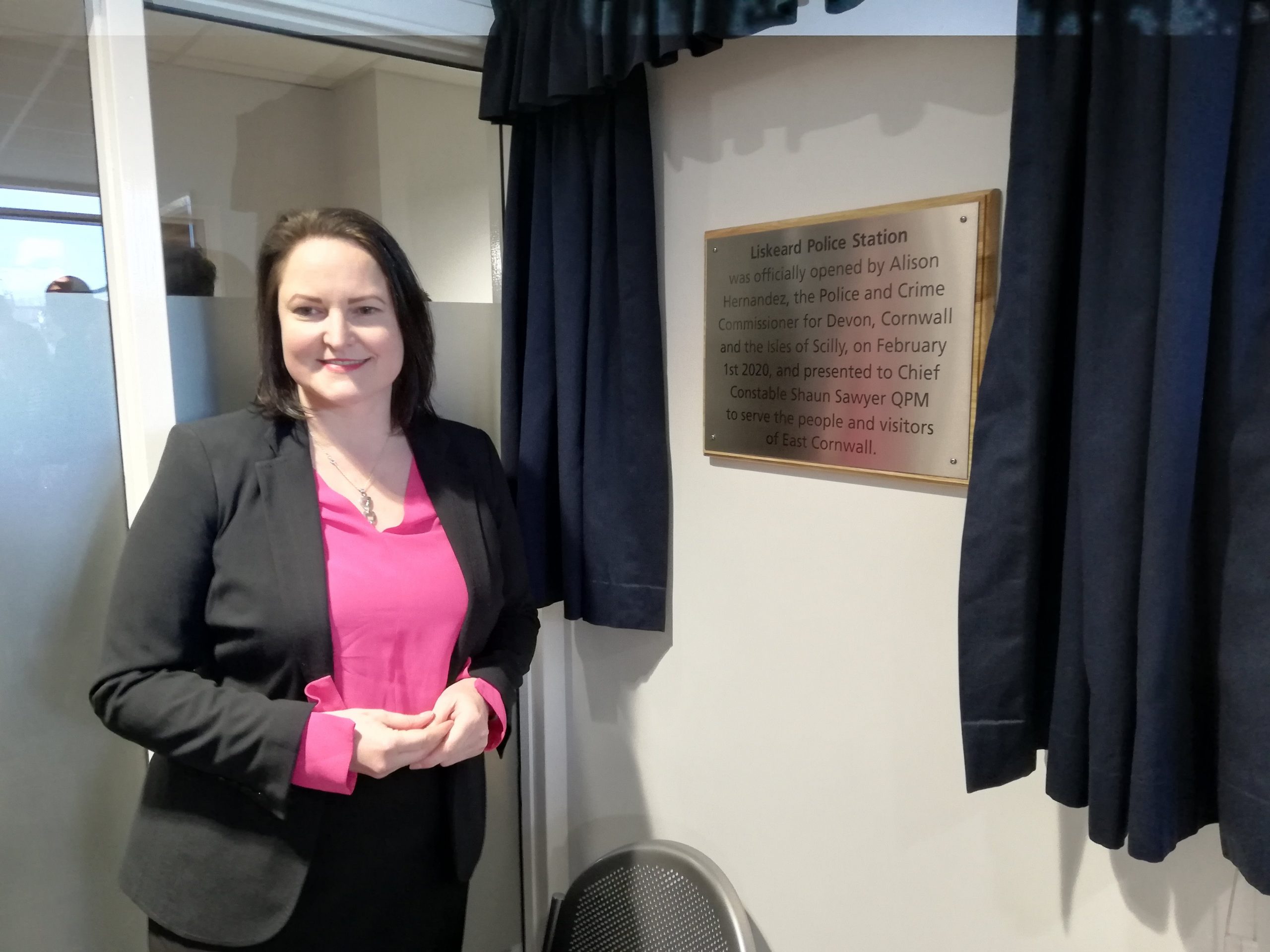