Lib Dems get their Euro show on the road, amid the curious case of the missing manifestos

Posted By Rashleigh MacFarlane on 7th May 2019

The Liberal Democrats have published their manifesto for the European Parliament elections.  The South West regional launch took place this morning, and follows The Green Party and Change UK in putting before the voters an anti-Brexit platform.

The three parties are competing to portray themselves as custodians of the “remain” flame, while the new Brexit Party is so far ahead in the opinion polls that its leader, Nigel Farage, has said it will not even bother with a manifesto until after the elections on 23rd May.

Neither Labour nor the Conservatives has yet published a manifesto, amid continuing confusion over whether they can agree a deal which will cancel the elections.  Many grassroots activists in both of the main parties are dismayed by their leaders’ flirtations: the Conservatives are so angry they have convened an emergency conference for 15th June to demand Theresa May’s resignation. 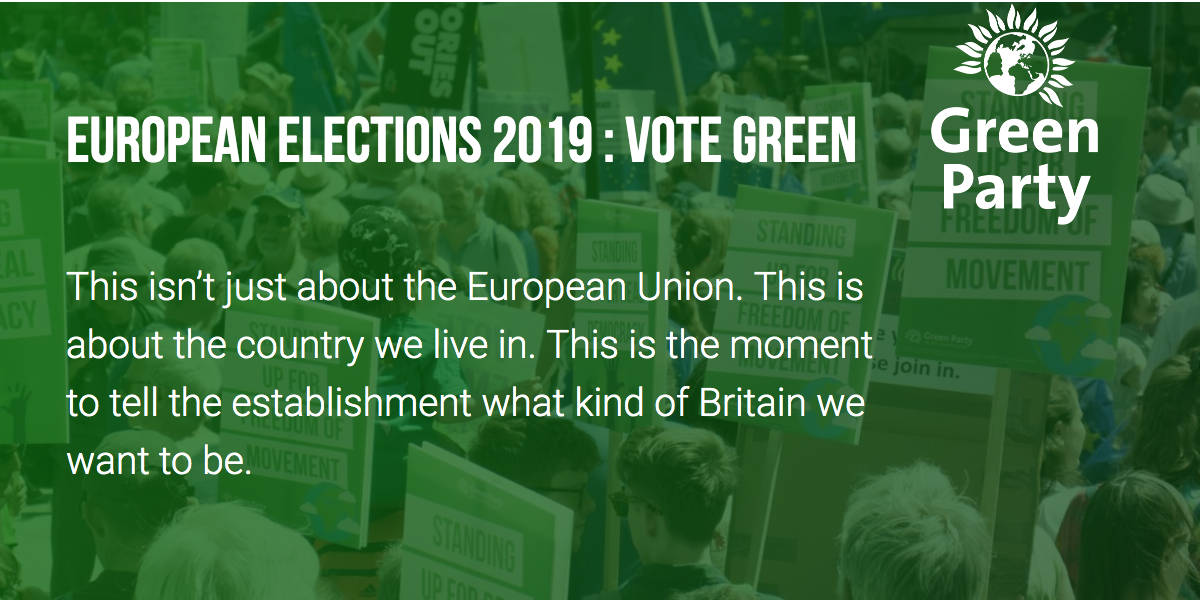 “Looking at Thursday's amazing local council election results, that’s clearly what many South West voters want.    They know Brexit is a national embarrassment and an economic, social and environmental disaster.

“It's a real shame that Remain supporting parties did not unite in this election. It is clear voting Lib Dem on Thursday 23 May is the best way to stop Brexit. We are also the only Party giving a voice to Gibraltar in this election. Their very future is threatened by Brexit.”