Labour activists in Truro & Falmouth poised to choose their champion

The Labour Party is approaching its final decision over who will be its Parliamentary candidate in the marginal Truro and Falmouth constituency, with the result expected before 21st June.

Labour activists will today be presented with a choice of only two applicants, from a shortlist prepared by full-time officials in Bristol.

The overwhelming favourite is Falmouth councillor Jayne Kirkham, who was Labour’s candidate in 2017 and who has already collected an impressive battery of trade union nominations, and the support of South West Labour MPs.

According to the Labour List website, her rival is investment manager Noah Law, who advises the government of Finland.  He grew up in Cornwall and is a former student at Exeter University’s Penryn campus.

He later studied philosophy at Cambridge University and then Business Administration at Oxford University.

Labour Party activists in Truro and Falmouth need a minimum of six months’ membership to take part in the selection process.

Whoever wins will need to demonstrate considerable diplomatic talents to heal the rifts within the party.  Supporters of former leader Jeremy Corbyn are dismayed that no candidate from their wing of the party is on the shortlist.

Labour Party membership across the country has fallen by a third since Keir Starmer became leader.

In 2017 Ms Kirkham made huge inroads into the Conservative majority in Truro and Falmouth and was the constituency's "best value for money" candidate, in terms of votes achieved for campaign-spend.

In 2019 the Labour candidate was Jennifer Forbes, who made further gains.  The Tory majority is now only 4,561.

Opinion polls suggest that if a general election were to be held now, Labour would win the seat - giving Cornwall its first Labour MP since the late Candy Atherton, who represented the former Falmouth & Camborne constituency from 1997- 2005. 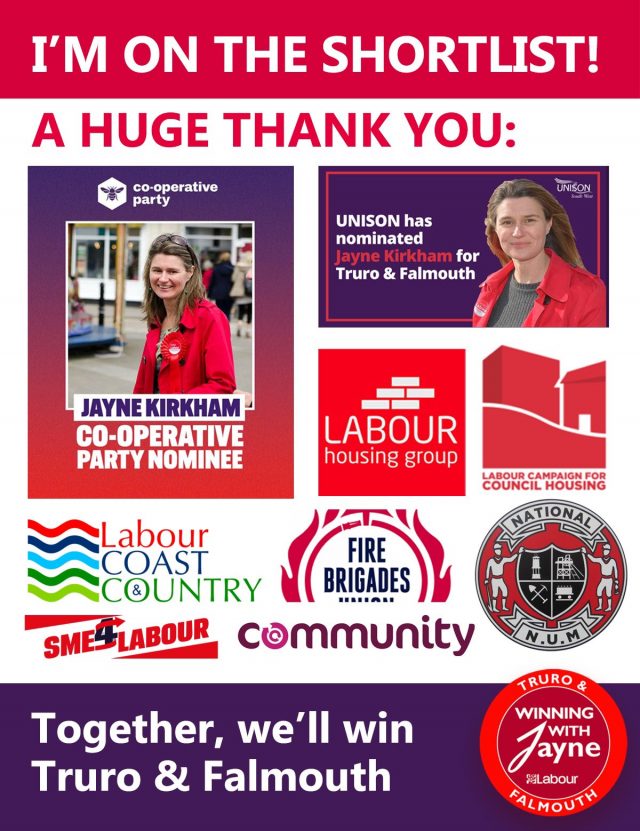 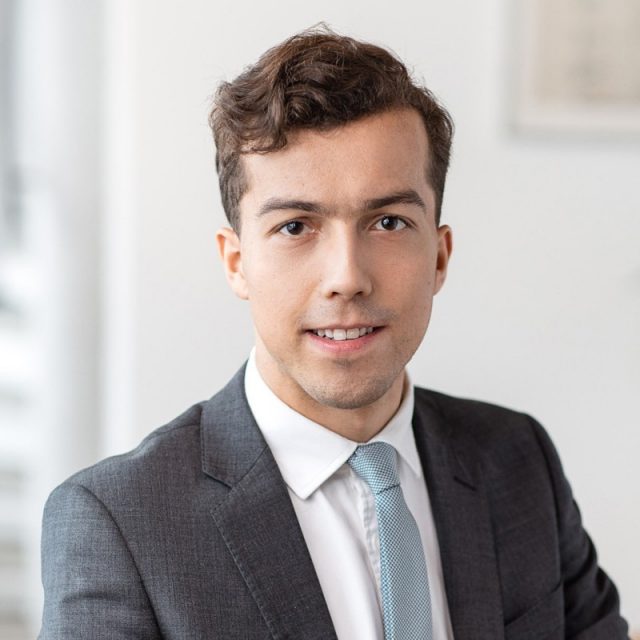