Posted By theboss on 6th December 2021

Plans to increase tolls on the Tamar Bridge and Torpoint Ferry by 30% have been met with anger and dismay on social media.

The Tamar Bridge and Torpoint Ferry Joint Committee agreed last week that it should begin consultation on increasing tolls to help plug a financial black hole which they said was caused by a drop in tolls due to Covid-19.

Councillors from both Cornwall Council and Plymouth City Council who make up the committee agreed that they were “reluctant” to increase charges and some said they were concerned about the impact on people who have to use the bridge and ferry to access work and health services.

Both councils rejected advice to start the fees’ review process last year, which would have been politically unpopular close to the May elections.

If the increase goes ahead it would not happen before January 2023 and would mean that cash tolls would go from £2 to £2.60 per crossing and for pre-paid tag users the charges would rise from £1 to £1.30.  Cornwall councillors are hoping that the increase might be largely forgotten by the time of the next local elections, due in May 2025.

The joint committee is also seeking to get government permission to be able to increase tolls in line with inflation in future years to avoid large jumps. Currently the committee has to get permission from the Secretary of State to raise the cost of tolls.

The reaction on social media to the proposed toll increases has been anger and shock, particularly from those who are regular users of the bridge and ferry.

On Facebook Helen Crago said: “That is disgusting! The people who use the bridge have paid for it several times over in toll fees. It should be free as part of the road network.”

Aileen Deal Pegg commented: “Bloody ridiculous. As a household we already pay £600 a year to use the bridge. It should be free to everyone with a PL postcode and then they can charge what they want to people from out of the region.”

One commenter asked: “If they can make the Severn crossings free why not the Tamar crossings? Because this useless government doesn’t care about anything west of Bristol.”

And Philip Gizmo said: “I always go to Plymouth via Tavistock. As a Cornishman, I refuse to use the bridge. Why should we pay tax and also get charged to use a bridge? The English, Welsh and Scottish don’t pay to enter Cornwall, so why should the Cornish get charged to visit them?” 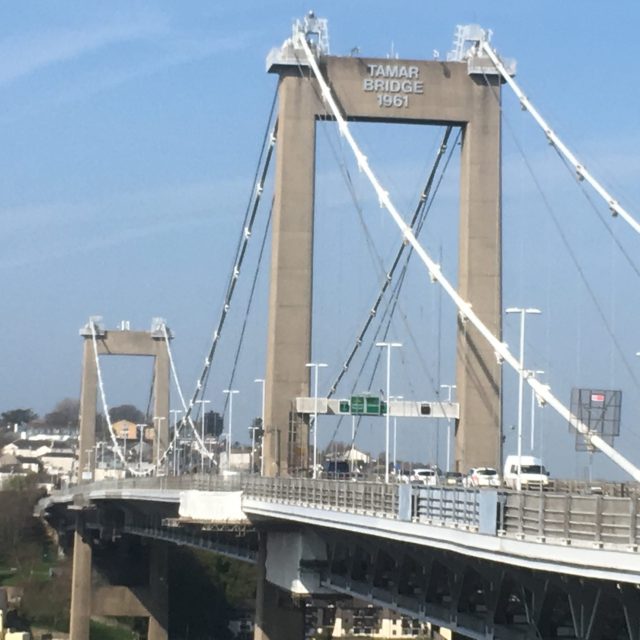 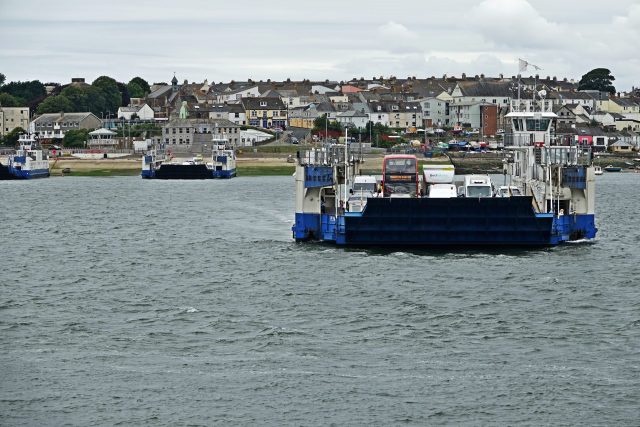 Another commenter added: “Why is there a charge to cross the Tamar at all, the bridge has been paid for and maintenance comes within the council’s / government remit. People who live in Cornwall should be able to show their driving licence with photo and go free of charge. A lot of tourists come over for free and go back via the A30, when you add that up per car that’s just taking the mick out of everyone who lives here.”

However Bruce Collyer disagreed with those complaining saying: “It’s only gone up by 60p, what’s the big deal. Have you people got nothing better to do than complain about something so small in life. Would you rather they close the Tamar Bridge completely?”