Just give us the money and let us decide how to spend it, urges Cornwall, as government makes little progress with its replacement for European funds

Cornwall should seek to take as much control as possible of a government fund set up to replace European Union subsidies, according to a report coming before council and business chiefs next week.

The idea of a UK Prosperity Fund was floated after the 2016 referendum decision to leave the EU.  In the 20 years since winning Objective One status, Cornwall has received more than £1 billion in European grants and subsidies, particularly as a result of the Common Agricultural Policy, which has boosted farm incomes ever since the UK joined the former Common Market in 1973.

In the three years since the referendum result, government ministers have not said how much money they would give to Cornwall or how it might be spent.

Officials at Cornwall Council and the Cornwall and Isles of Scilly Local Enterprise Partnership are now drawing up plans for how they wish to approach negotiations with Whitehall, in the event that the UK does leave the European Union at the end of October.

They want to ask for a £60m-£80 million award, spread over 7-10 years, using existing local government mechanisms to decide how it will be spent.  More likely, they concede, is £20m-£50 million, aligned with Parliamentary cycles of about 5 years.  In worst-case scenario, they speculate that Cornwall might get nothing.

Cornwall has a record of wild optimism in its approach to Whitehall.  In 2017 the LEP asked for £127 million.  It got just £18 million.

“The absence of any significant progress on the UK Shared Prosperity Fund since the 2016 referendum presents a number of risks for Cornwall and the Isles of Scilly,” says the report, which will be considered at next week’s meeting of the LEP.

“Risks of the least favourable scenarios include less funding, less local control, less scope of what can be funded, more national direction in how funds can be used, 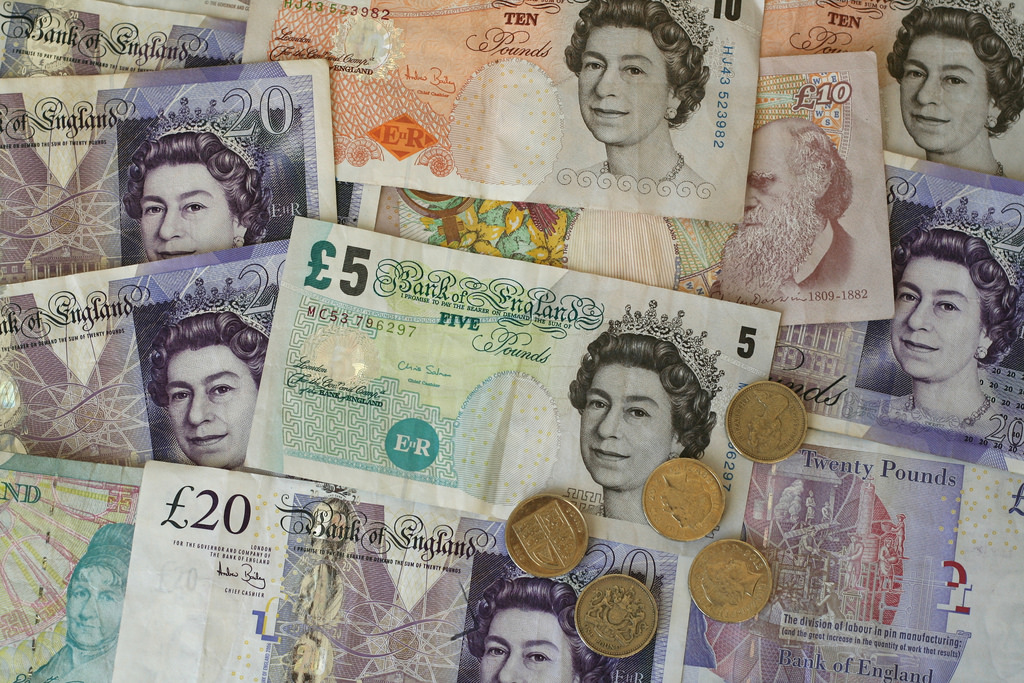 “By comparison, the opportunities presented by a locally devolved programme where accountability and delivery lies with CIoS partners to deliver would mean greater join up of activity targeting key local policy areas, accountability and decision making taken within the functional economic area and programmes driven towards achieving locally determined economic, social and environmental outcomes.”

Earlier this year Cornwall joined with other areas, similarly affected by withdrawal from the EU, to press the government for a swift decision.  In fact, the government is still consulting on its Prosperity Fund and published its latest paper only two weeks ago.

Ministers have said they will continue to provide funds for Cornwall until 2020, even in the event of a No Deal Brexit.