A High Court judge has rejected a legal challenge to prevent retrospective planning permission at Dean Quarry near Coverack .

The protest group, Community Against Dean Superquarry (CADS) had sought a judicial review of Cornwall Council’s approach to the site.  The group claimed the council failed to take enforcement action against quarry owners, Shire Oak Quarries, when the company installed a perimeter fence.

Mr Justice Hickinbottom today ruled that that the claim was unarguable and refused permission to proceed with the review.

The council said: “The Council’s development and enforcement officers have worked very hard to ensure that all relevant factors have been properly considered including environmental and habitats issues.

“As the Council reiterated on many occasions, it never said that it will not take enforcement action about the fence, it has only decided that it would take no further enforcement action at this stage pending the submission of a new application for planning permission in respect of the fence and it has reserved its right to take further action in the future.  A new application has now been submitted.  This will provide a better opportunity for environmental and habitats issues to be considered and addressed and for consultation to take place.  It will also allow the Council to control the impact of the fence if permission is granted.” 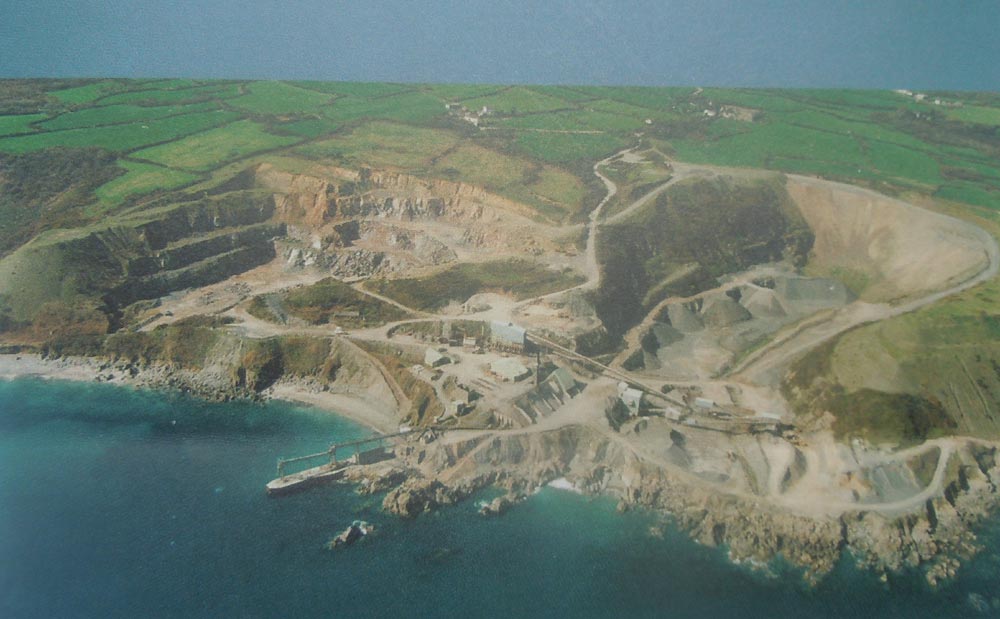 The group had claimed that the company should take down the fence, following an earlier High Court ruling banning redevelopment at the quarry due to a lack of an Environmental Impact Assessment (EIA). The council said it had decided not to take enforcement action as Shire Oak Quarries was in the process of applying for retrospective planning permission.

The Judge said he was "wholly unpersuaded" that the council breached its obligations when deciding not to pursue enforcement .

He said: "In my judgment, the decision not to take enforcement action then (and, so far as a continuing breach is alleged, since), but rather to wait until an application for retrospective planning permission were made, was a lawful and legitimate exercise of its discretion... and fully consistent with both principle and relevant guidance."

He added: "I consider the sole ground upon which the claim was based to be unarguable," and that the court should be careful in taking similar applications where the complaint is not about the specified development but other related development.

The group has been ordered to pay the council’s costs of £9,463.