In 1999 I made a television documentary about The Beast of Bodmin Moor. Armed with only a video camera, I spent two weeks in a tent, near Bolventor, in a very wet November, trying to find enough material to fill 30 minutes. I found lots of dead sheep, their carcasses picked clean, but no exotic large cats. 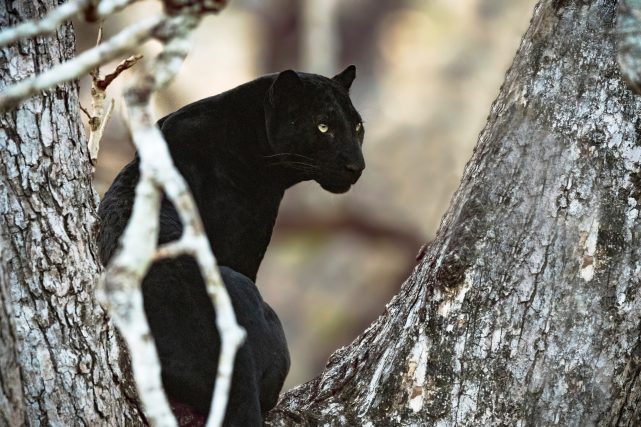 Nevertheless, partly as a result of compelling, but inconclusive, video filmed on a china clay waste tip, by the time the programme went out I had become convinced that a very small number of big cats do indeed live wild in Britain.

The suggestion that Lynx might now be re-introduced into the wilder parts of Britain has provoked a fairly predictable reaction from local farming communities.

Natural England is continuing to consult with wildlife campaigners on the possibility that licences might be granted to bring back these creatures – typically 3-feet long and weighing about 30 lbs – which are thought to have disappeared from Britain about 1,500 years ago. Bringing back beavers to Devon is one thing – but big cats, which can easily bring down a sheep?
According to the Lynx Trust: “Across its range in Europe predation by Lynx of livestock up to the size of a sheep, depending on livestock numbers and accessibility, is relatively low and almost negligible. Scientific studies throughout Europe have shown sheep predation levels to be around 0.4 sheep per Lynx, per year…. 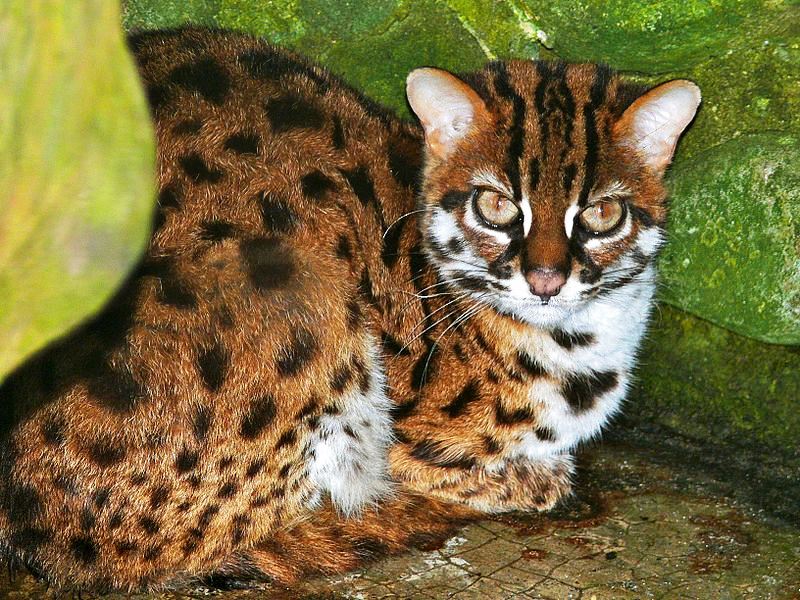 “There are no documented cases of Lynx ever attacking a human without the situation involving a Lynx that was captive, wounded or rabid. Indeed, as lynx are extremely shy and elusive creatures, we anticipate that human-Lynx interactions will not occur or will be extremely rare.”
The motive for bringing back these animals, which Defra lists as “dangerous,” is to stimulate tourism. The Trust suggests that tourism businesses could contribute to a pot of money to be used to compensate farmers whose livestock had been savaged.
The Trust insists that rural communities in general, and the agricultural sector in particular, would benefit from the re-introduction of the Lynx: “Lynx are specialist roe deer hunters and European studies have shown that game birds make up a negligible proportion of a Lynx diet,” says the Trust’s report. “Lynx are also known to predate on foxes, so are likely to benefit game bird populations by limiting the number of foxes that would otherwise heavily predate such game species.”
I think the farmers’ protests might carry more weight if more of their livestock survived to reach the slaughterhouses. A 2013 report estimated that across Britain, about 2.5 million sheep perish on the moors, usually as a result of disease, exposure, starvation, or a combination of all three. That’s a lot of dead sheep, but still only a tiny percentage of the total. It is clearly not possible for the hard-pressed farmer to take the register every morning and evening.
My own feeling is that the big wild cats do not need to be re-introduced. They are already there. 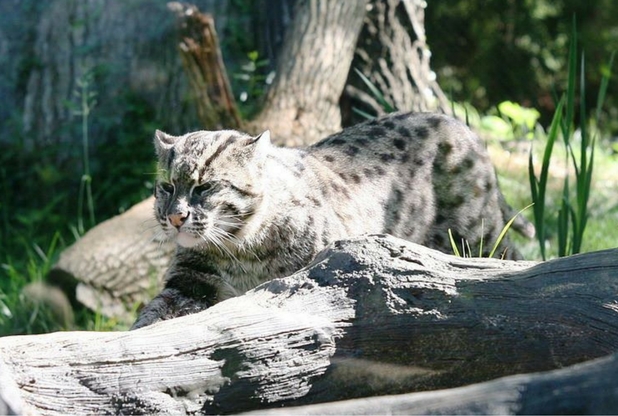 The probable existence of the Beast of Bodmin Moor – who seems to have cousins in almost every rural part of Britain – even triggered a formal Ministry of Agriculture inquiry in 1995. Acknowledging that many big cats were likely to have been released into the wild in the 1970s, when it became illegal to keep them as domestic pets, the Whitehall study was inconclusive – leaving us to ponder how the thousands of sightings from credible eye-witnesses, and even half-a-dozen officially-documented cases of road-kill, could be based on something that doesn’t exist.