Human remains found at Tregurrian, Newquay on the 11th August  have been identified as those of 45-year-old Darren Rhys Witcombe.  He had last been seen in St Columb the previous December.

Detective Constable Sarah Pinder said: “We are currently treating the death of Darren Witcombe as unexplained and as part of our enquiries, we are appealing to the public to help us piece together a better picture of his whereabouts before he died.

“Darren was originally from Wales and had a noticeable Welsh accent, however he lived in Newquay for many years so was well known. Darren went missing towards the end of December 2015 and Detectives from Newquay CID are appealing to anyone who may have any information of Darren’s last movements.

“The last confirmed sighting of Mr Witcombe was when he visited a friend at an address in Mount Batten Close, in St Columb Minor, Newquay on Wednesday the 23rd of December at around 10pm. He ordered a taxi but had left before it arrived. If you saw Darren during this period we would like to hear from you.

DC Pinder continued: “We are also keen to trace and speak to the member of public who found and handed in a phone belonging to Darren between Christmas and New Yeaar’s Eve 2015. The phone, a black Samsung Galaxy, was located in a garden and was handed it in to a member of staff at the Carousel Amusement Arcade.

“Any information, no matter how small could be vital for the police.” 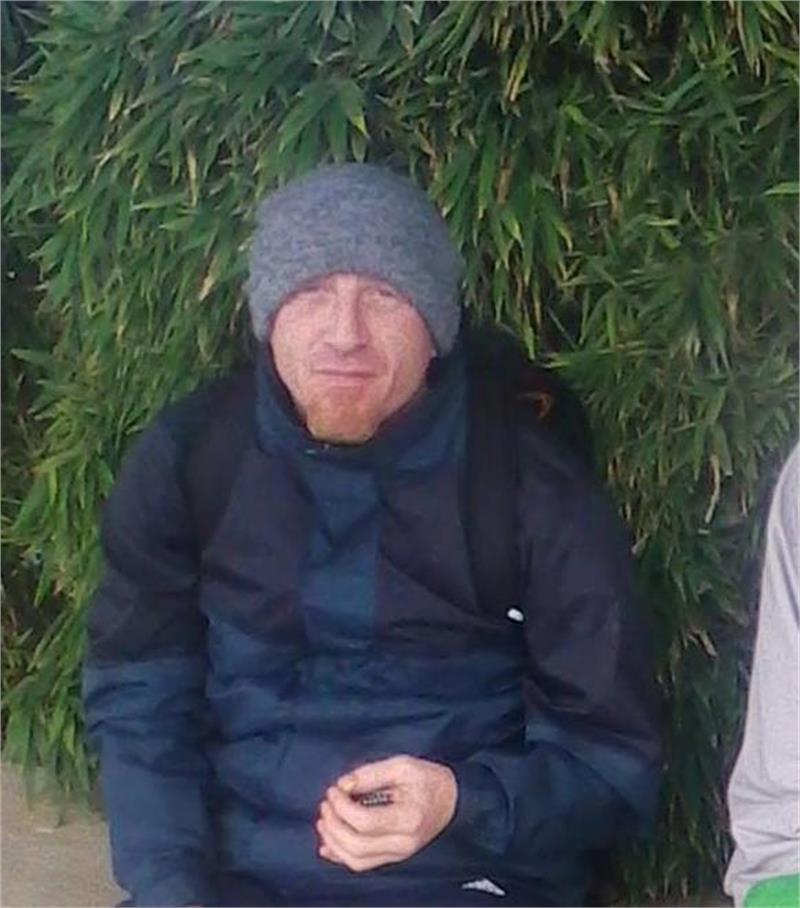