Sainsbury’s failed bid to build a supermarket in Wadebridge cost the company nearly £6 million – even though Sainsbury’s effectively sold its Higher Trenant site to itself.

As Cornwall Council planners prepare to consider granting consent for 95 homes on the land, publicly-available documents filed with the Land Registry show how Sainsbury’s paid the council £8.5million in August 2012.

The council had granted consent for a supermarket at Higher Trenant, at the same time refusing permission for a rival supermarket application from Morrison’s on the site of the Wadebridge football club.

In May 2016, Sainsbury’s sold the Higher Trenant site to Ramheath Properties Ltd – for only £2.76 million.  This represents a loss over four years of £5.74 million.

Ramheath Properties is a private company, which was set up in 1983, and which describes its principal business as “the development of building projects.”  Last year it posted a profit of £4.6 million.

The 2012 vision - which effectively scuppered a rival bid from Morrison's, only a few hundred yards away 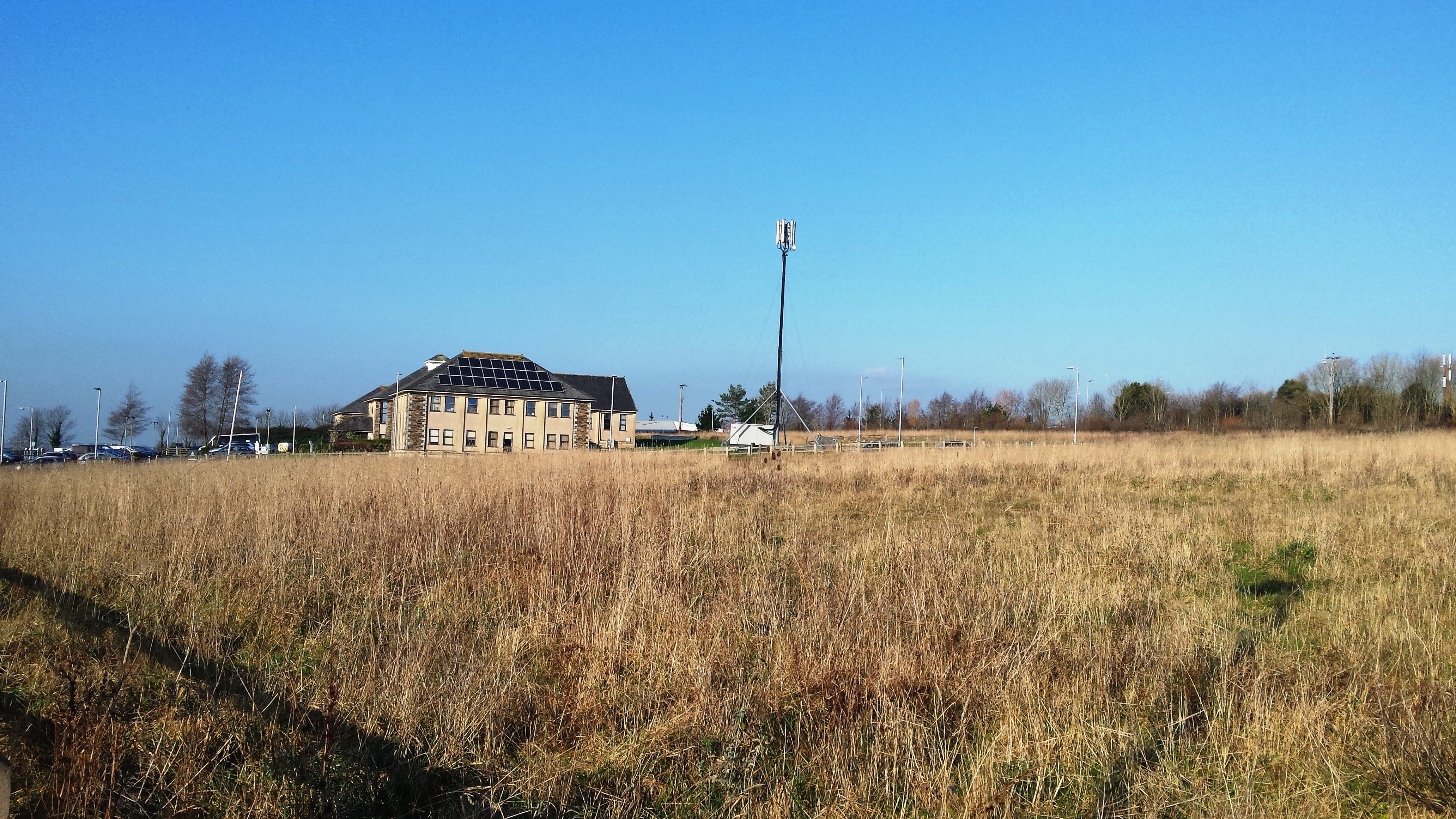 Cornwall Council “inherited” the Higher Trenant site when it took over from North Cornwall District Council in 2009.  The former council offices are now occupied by Cormac.

Planning officials are now recommending that the proposed housing scheme should be approved – despite objections from both Egloshayle parish council and Wadebridge Town Council, who believe the site should be reserved for employment.  The land has been the subject of speculation for nearly 20 years.

Hawks Meadow Properties (Wadebridge) Ltd, which is understood to have an option to develop the site, is seeking to build 95 homes, 30% of which would be affordable.  Planners are due to meet on Monday to make a decision.

A report to the planning committee says: “The proposed residential use of the site for up to 95 houses would assist in delivering the housing target for Wadebridge (minimum of 1,100 homes over the plan period), as well as contributing towards meeting the needs of those who are unable to access the local housing market through the provision of 30% affordable housing.

“It would also add to the mix and choice of housing within the area. The proposal would accord with the Government’s objective of boosting significantly the supply of housing.

"The proposed development, if delivered, as a result of its significantly lower levels of traffic generation in comparison to the extant permission for a supermarket, would free up capacity of the highway network which is currently restricting the deliverability of growth within the Town, namely potential housing sites.

“This is considered to be a positive environmental and economic element of the proposal.”

Sainsbury's this morning (Tuesday) confirmed that Ramheath is a subsidiary.  A Sainsbury’s spokesperson said: "We have agreed an option with Hawks Meadow Properties subject to planning which is being heard later this month."