How many bureaucrats does it take to change a bandage? Council’s £75 million budget cut includes a 2% increase for private contract bosses

Posted By theboss on 5th January 2018

It is a department which provides no social care, repairs no roads, empties no dustbins, runs no schools nor provides any books for libraries – but it appears set to become a major force at County Hall.

The Commercial Services unit, which administers purchases from non-council suppliers, can look forward to a 2% budget boost – nearly £570,000 in cash, on top of the department’s annual £27 million spend.  Councillors have not questioned the increase during various scrutiny committee hearings.

The published budget papers give no detail about what the extra money is for.  But the Commercial Services unit, which sits within County Hall’s £64 million-per-year “Customer and Support Services” directorate, can expect to be at the heart of the council’s new relationship with the National Health Service, as responsibility for healthcare in Cornwall switches to an Accountable Care Organisation.

A major plank in the business case for creating an ACO is to cut “back-office” health administration costs.  The council had claimed it could make savings of 20% if it got control of health.  The £570,000 uplift therefore appears to be going in the wrong direction, although the Customer and Support Services directorate still expects to shed about 13 jobs (out of 160) by 2020.

Bitter arguments between Cornwall Council and NHS Kernow over which organisation wasted the most money on bureaucracy was just one aspect of the dispute, just over a year ago, which resulted in the council’s chief executive Kate Kennally winning the power struggle to lead the new organisation.

The Commercial Services unit now manages several multi-million pound contracts with organisations which were once administered directly by the council, and previously answerable to democratically-elected local councillors. 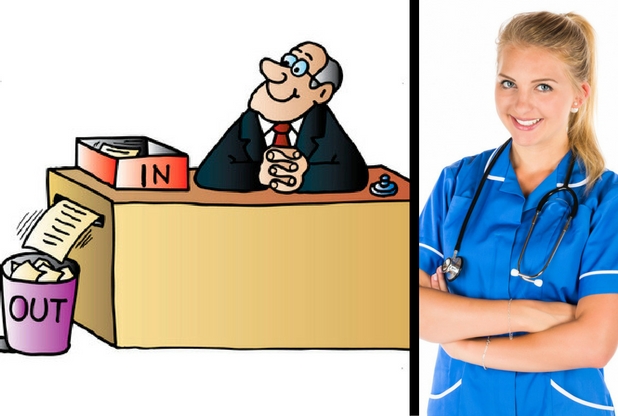 The increase in the Commercial Services budget will do nothing to ease the fears of those who expect Accountable Care to bring vastly increased privatisation of the NHS.

The unit’s business plan for 2018 says: “One of the overarching objectives of our directorate is to bring a more commercial focus to the council’s delivery, this does not mean always seeking income at any cost but bringing a model commercial minded focus to the services to maximise value for money, taking the whole life costs of services into account.   This will require our service to provide both leadership and training to the rest of the council as empowering others to act commercially is fundamental to the change in approach.”

You can download and read the Commercial Services business plan here: commercial-services-service-plan-14 (1)

Having concluded its public consultation about the £75 million budget cuts, which come on top of £300 million cuts in recent years, the council is now consulting about “responsible procurement.”  That consultation ends on 15th January.

On Tuesday the council acknowledged Cornwall Reports's request for an explanation of the increase in budget for Commercial Services but has yet to provide an answer.