It’s official – summer ends today.  And once again I have failed to harvest nature’s bounty from the garden: the redcurrants and blackcurrants remain unpicked, the birds ate all the cherries weeks ago and if I don’t pull my finger out this week, the apples will go the same way. 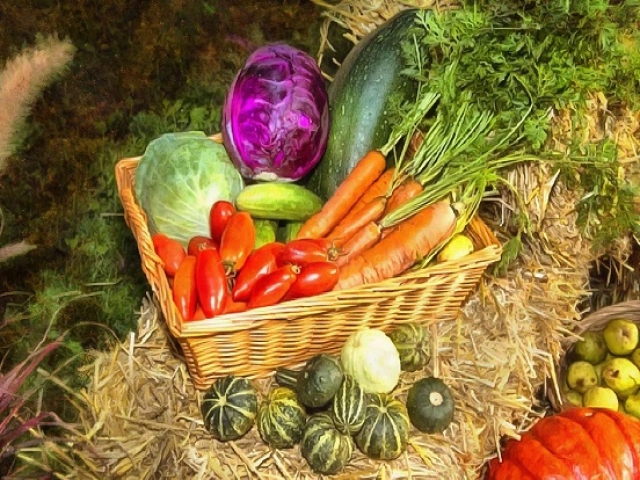 I did manage to pick the plums, strawberries and blueberries, but only because last year I managed to repair the fruit cage. Even a very small smallholding requires more time, effort and ingenuity than I can spare to feel fully in control.

When I say that summer ends today, I am of course referring to the official meteorological definition, which started on June 1. This is based on the traditional four-seasons Gregorian calendar – and from tomorrow will have poets banging on about the “mists and mellow fruitfulness” of September. 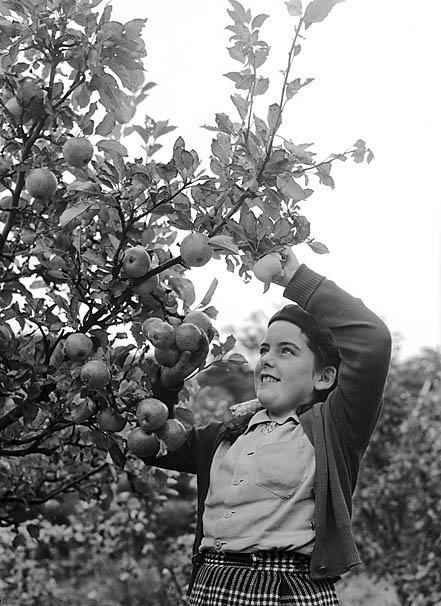 The alternative definition of summer is based on astronomy, and starts and ends roughly 20 days later. It’s usually a better guide because it’s based on the 23.5-degree tilt of the Earth’s rotational axis as we orbit the sun – and gives us real equinoxes and solstices, rather than just dates in the diary.

I’m afraid that neither definition gives me much excuse for watching my amateur attempts at small-scale food production end in such dismal failure. It’s not as if I don’t know what to do. I remember my grandma telling me of how, when she was a girl before the First World War, harvest-time was probably the major event of the year. In those days, children from rural areas would almost certainly never go to school during harvesting – there was much more important work for them to do in the fields.

It was a period of not more than a few weeks when whole communities came together to bring in nearly all the crops, for humans and livestock, that would be needed for much of the following year. Those were days when food rarely travelled more than the county border, and the 20th century’s takeover of food policy by “manufacturers” and supermarkets probably explains why harvest time now has little relevance to those who spend most of their lives in towns and cities. 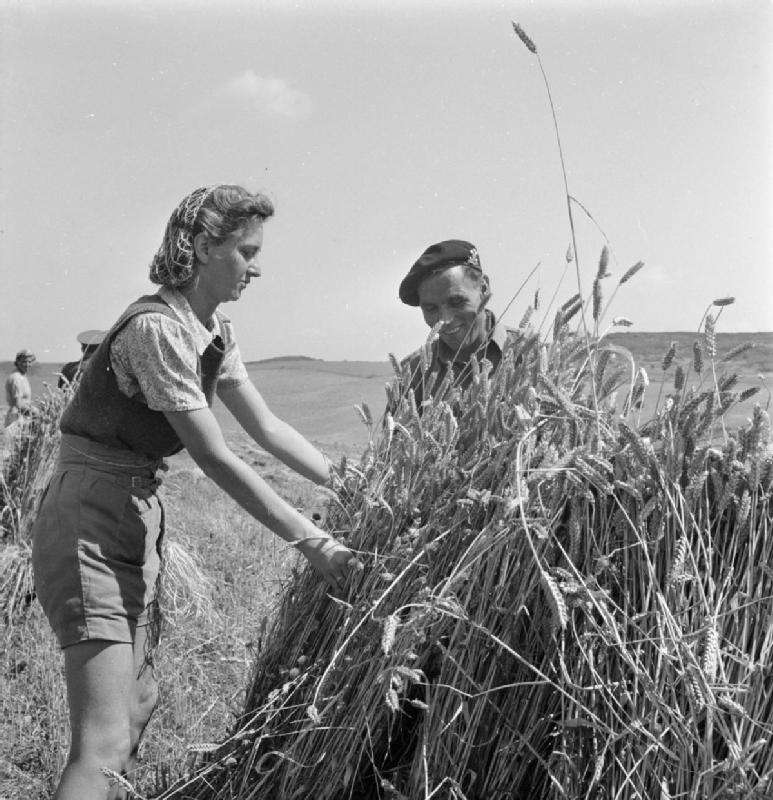 But in rural North Cornwall, now is the time to avoid our country lanes unless you want to spend the day reversing out of the path of a monster combine harvester, or a tractor and trailer laden with potatoes, hay or sileage. Such is the imperative to get the harvest in that these powerful , noisy vehicles go up and down the lanes all day, and much of the night, shattering the townies’ myths about rural tranquillity.
The holidays are not yet over, yet some primary schools will soon be holding harvest festivals. They too are already too late for Lammas day, traditionally marked with a freshly baked loaf and held on August 1 to celebrate the first reaping of the wheat crop.
Harvest festivals – and many rural agricultural fairs – still see their share of corn dolls. These were traditionally made out of the last sheath of the harvest, to be placed on banquet tables when parishes had huge feasts. 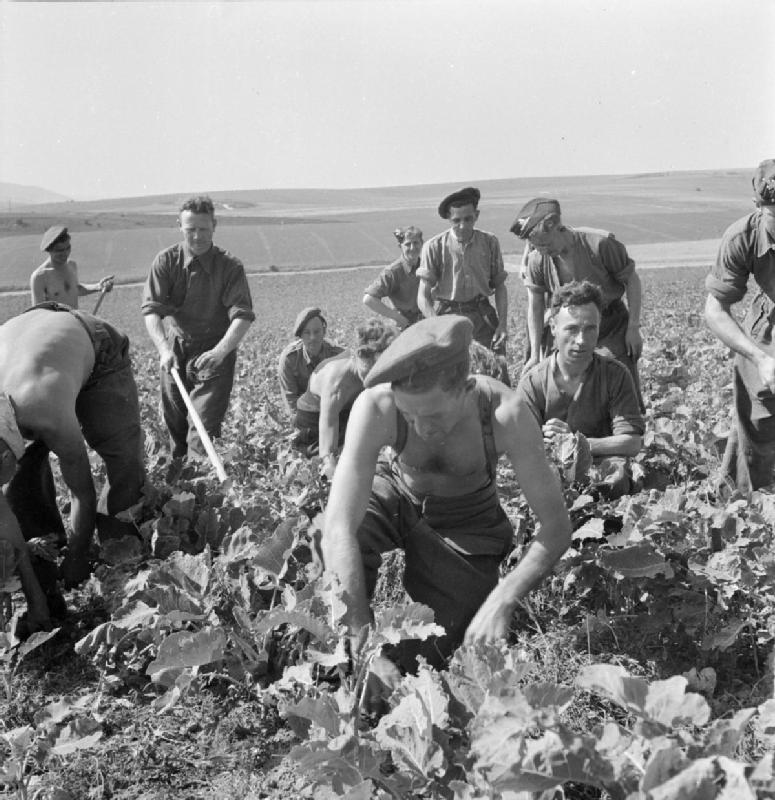 A few weeks from now, we will be encouraged to look out for the harvest moon. This is the full moon that occurs closest to the autumn equinox (September 22 or 23) and is the astronomical event which explains why most churches hold their harvest festivals on the closest Sunday.
I’m now off to the orchard to fill a few sacks with apples, but I know that the birds will still end up with far more than I do.