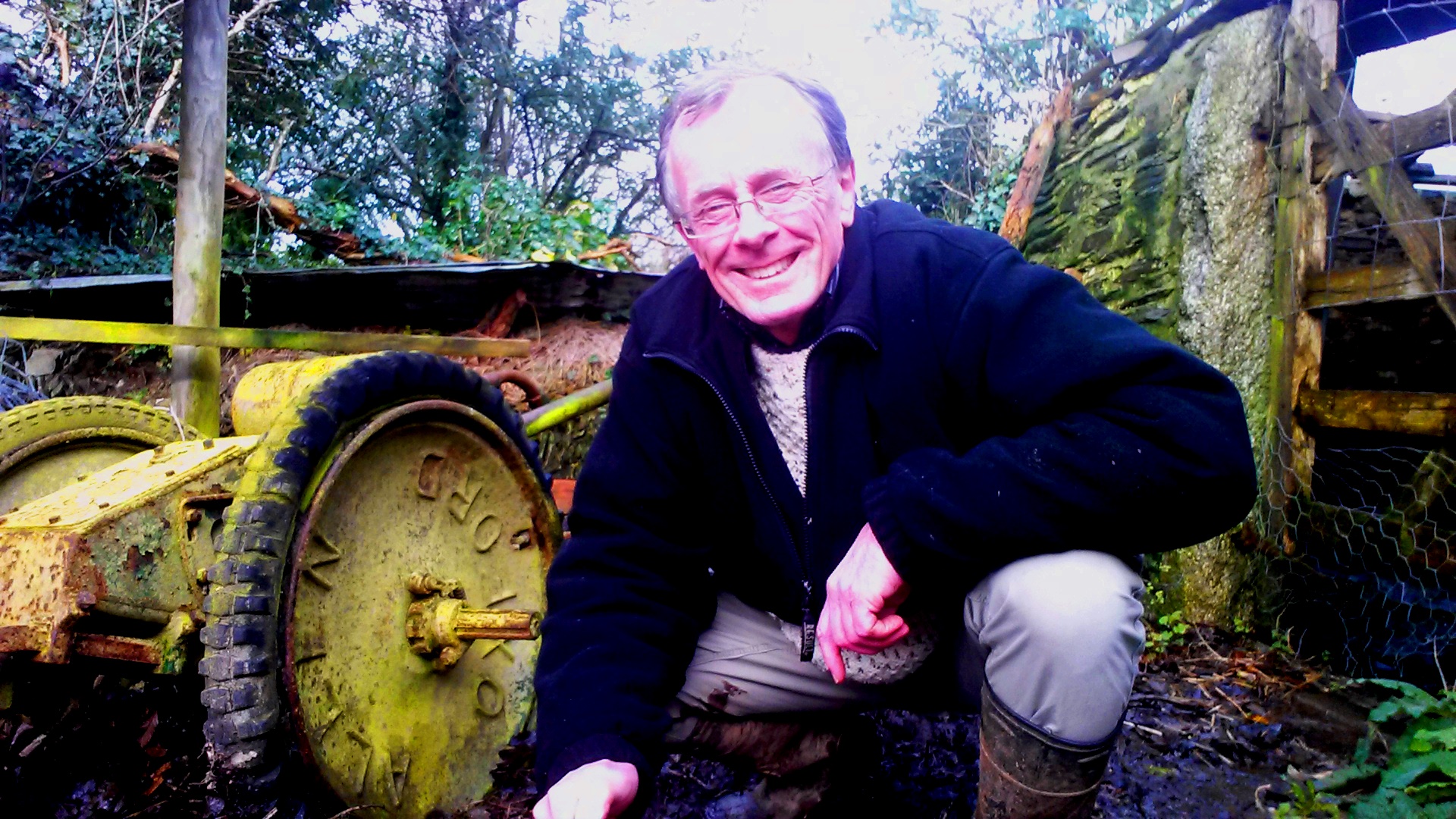 One of the disadvantages of having a Y-chromosome is the tendency to make lists of things which need fixing (a pair of X-chromosomes would of course allow me simply to wait for someone else to fix things.)
Having struggled with this condition for six decades, I have belatedly come to the conclusion that I don’t actually have enough time to fix everything. And this gives me cause to consider the future of my 1948 Allen scythe.
Along with my 1955 Royal Enfield motorbike, the scythe has seen better days. Both have flat tyres, their fuel pipes are cracked, the Amal carburettors clogged with dirt – and the Champion spark plugs have not been warm for at least 10 years. Kept under a leaky corrugated roof and somewhat exposed to the elements, both machines have rusted.
While I confess to being something of a hoarder, the reasons why both machines occupy space in my life include (a) I have the physical space and (b) they are things of beauty, representative of superb engineering triumphs, and moments of time which are special to me. I simply cannot bring myself to throw them away.
The Allen scythe, in particular, occupies a place in the history of rural Britain which deserves a much louder celebration than that which it has so far enjoyed. Manufactured in Oxford from 1935 to 1973, its three-foot wide scissor blades have munched through blackthorn, brambles and stinging nettles on smallholdings all over the world.
The scythe is powered by a Villiers engine which starts only when you wind a rope round the magneto and tug hard. The clutch is a simply a piece of wire which, when released gently, breathes life into the unforgiving teeth on the razor-sharp blades.
I wonder if there are any Health and Safety Executive statistics for the number of limbs lost to the Allen scythe over the years. The worst thing that ever happened to me was to get soaked in the sap from a large patch of giant hogweed, on a hot, sunny day, blissfully unaware that photosynthesis of that toxic juice produced severe chemical burns. It was 25 years ago, and I still bear the scars.
All of which brings me back to the question of my genetically-driven need to fix things. Although I am no expert, I probably could repair my Allen scythe and – given enough time – remove the rust and restore the paintwork. Would I ever use it? Almost certainly not. I am as easily seduced by 21st century technology as the next man (it’s that Y-chromosome again.)
But there is so much more to my Allen scythe than chopping blackthorn and clearing weeds. It defines a chapter of post-war rural Britain which also defines me. So the scythe will definitely be staying, and so will my ambition to one day repair it.
Perhaps one day, my “to do” lists will also end up in a museum. Or engraved, in tiny letters, on my tomb. One day.