Cornwall’s haul of New Year’s Honours includes both a celebrity chef and the founder of the Camborne food bank.

The bigger gong goes to Padstow Sea Food restaurant founder Rick Stein, who is made a Commander of the British Empire for services to the economy.  In a career spanning nearly five decades he has also created his own empire of a cookery school, and a network of ten restaurants and eight hotels.

More recently Donovan Gardner has found himself part of an even more rapidly-growing network – foodbanks.  The founder of Camborne Foodbank has been made a Member of the Order of the British Empire.  When he started, seven years ago, he helped serve 72 Christmas dinners.  This year the foodbank served 1,200.

Patricia Moore, South West Regional chairwoman of the Conservative Party, becomes an Officer of the British Empire for her political service.

Geoffrey Evans, a former Falmouth mayor and serving Cornwall councillor, gets an MBE for services to local government.

John Larke, one of the founders of Cornwall’s International Male Choral Festival - now the world’s largest event of its kind –becomes a Member of the Order of the British Empire for services to music.

Peter Andrew, the deputy chairman of the House Builder Federation, who lives at Falmouth, has also been awarded an MBE for services to the construction industry.

Devon and Cornwall Police constable James Gallienne gets an MBE for his services to policing and search and rescue in Cornwall.  He is a founding member of the Cornwall Search and Rescue Team, helping to locate missing, vulnerable or injured people across the county.

Dr Rohit Shankar, of Truro, a consultant in adult developmental psychiatry at Cornwall Partnership NHS Foundation Trust has been made a Member of the Order of the British Empire for his services to people with learning disabilities in Cornwall.

Wendy Smith, a dental expert from Gunnislake has been given an MBE for her services to oral healthcare and dental education. 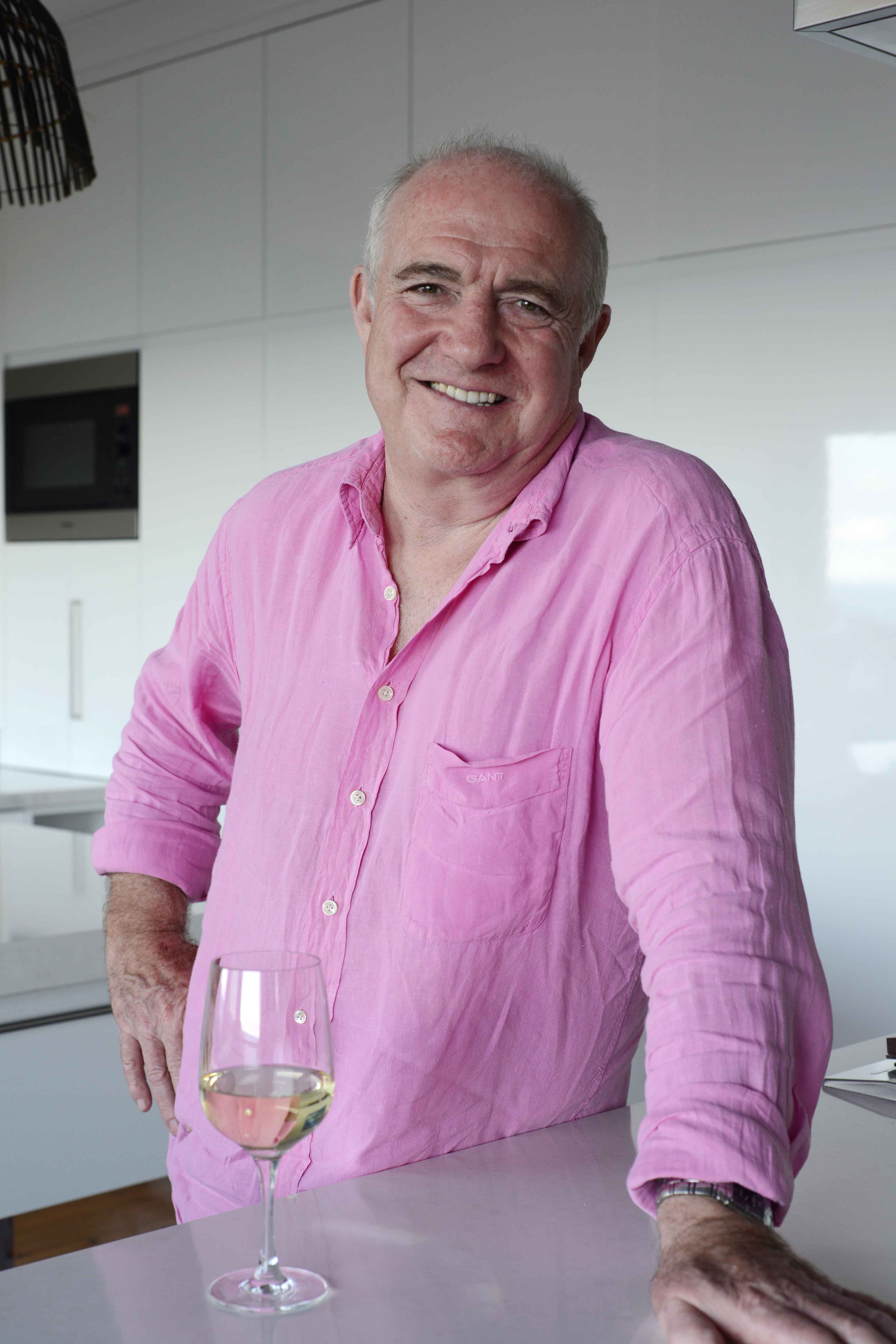 Rick Stein: a CBE for services to the economy

Terence Bolt, from Callington, gets a BEM for his voluntary work with several charities.  The 80-year-old contributes much of his time to Living Well, Age Concern and Welcome Home volunteering, helping to combat isolation.

Margaret Frost, from Bude, has been given a BEM for her services to charity and the community.  She has also been recognised for her work with the Royal British Legion, which she has been collecting for at her Rustic Tea Gardens since 1963.

The full list of New Year’s honours is published in The Gazette.