The owner of St Keverne Bakery has been ordered to pay more than £6,000 after pleading guilty to a string of food hygiene offences.  The bakery has since improved and now has a four-star rating.

During the hearing at Truro Magistrates Court, Simon Phillips pleaded guilty to six food hygiene offences including failing to have adequate procedures in place to control pests; placing food on the market which was unsafe and; not maintaining an effective food safety management system.  He was fined a total of £319, a victim surcharge of £31 and ordered to pay Cornwall Council’s costs of £5,691.

The court heard that officers from the council’s Commercial Food and Safety Team had been so concerned about the risk to public health that they ordered the business to cease production following a routine inspection of the bakery’s unit at Treskewes Industrial Estate in St Keverne, near Helston on 31st March 2017.

Their inspection revealed evidence of a rat infestation and droppings throughout a rear food room, food which had been out of date for almost two years, trays of decomposing cakes and pasties and a corroded dough prover.

Following the inspection, the company was told it could start operations again once the bakery could demonstrate appropriate pest control procedures had been implemented and the building had been made pest proof. This was completed four days after the inspection.

With Cornwall Council having responsibility for monitoring food safety at more than 8,500 food premises across Cornwall, this case was brought against a business which represents a minority of food establishments (3%) that the council are actively working with to improve standards, explained Nick Kelly, the Council’s Food and Safety Manager.

“Standards of food hygiene in Cornwall are good and we work proactively with businesses to improve food hygiene and standards,” he said. “However, officers will use emergency powers or take more formal action if public health is at risk such as it was in this case.”

Sue James, Cornwall Council cabinet member for environment and public protection said: “In cases such as this one, our food safety officers won’t hesitate to prosecute. Thankfully, the number of cases like this every year is small.” 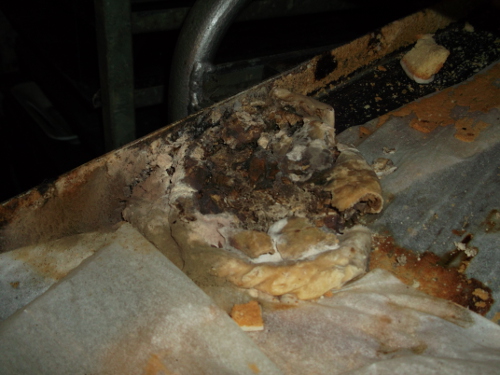 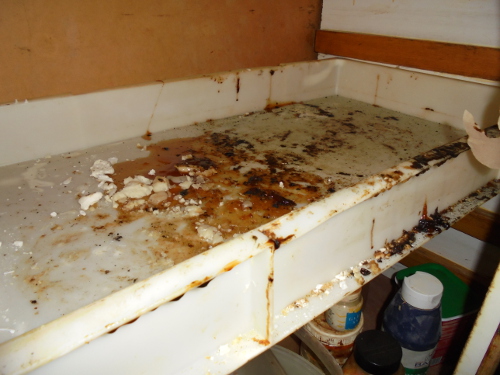 Subsequent inspections at St Keverne Bakery have shown the business has made great improvements since the March 2017 inspection.   It now has a 4 star food hygiene rating, indicating that food hygiene standards at the bakery are good.