Cornwall Council cabinet portfolio holder for transport, Geoff Brown, said: “I am deeply concerned by the news that Flybe has gone into administration. This is a blow, not only for our residents and visitors to Cornwall, but also for the staff the airline employs.

“Flybe’s collapse will have an impact on regional airports and travellers across the country, including here in Cornwall where many passengers relied on the airline to connect them to other parts of the UK and mainland Europe.

“I would also like to assure passengers that we will be supporting all efforts to minimise disruption for those who were due to travel with Flybe to and from Newquay.”

St Austell and Newquay MP Steve Double said: “The decision for Flybe to go into administration was a commercial one, made by the company. The shareholders have also stated there has been a severe impact of COVID-19 on Flybe’s trading.

“The Government had been in constant talks with the airline and continued to be prepared to support them within what they are allowed to do legally under EU state aid rules. 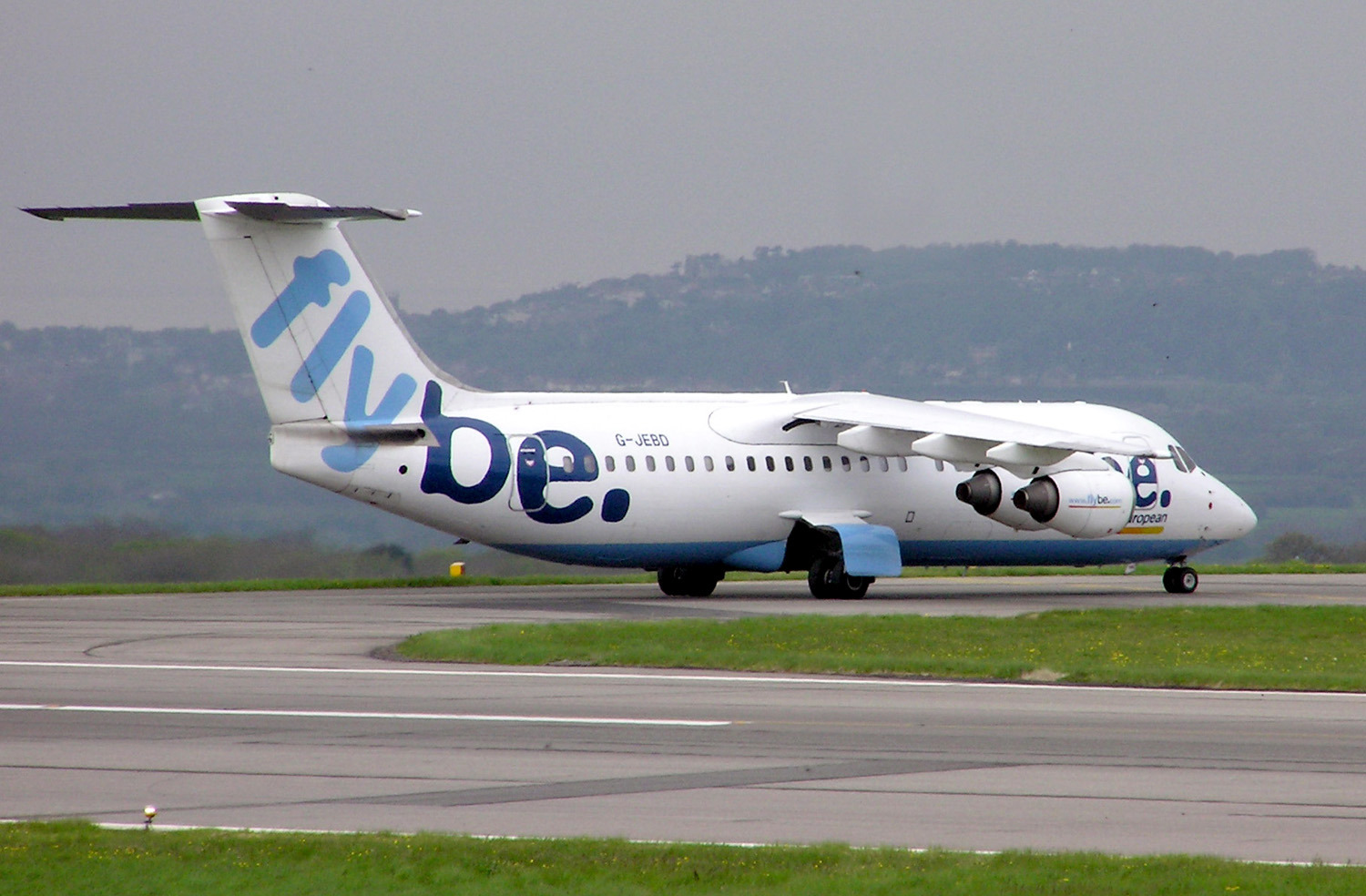 “I have already spoken with the Aviation Minister, who has confirmed the government's ongoing support for both our airport and particularly our vital London connection.

“I will now make it a priority to work with the Department for Transport, Cornwall Council and the management of Cornwall Airport Newquay to find another airline to take on this route as soon as possible.

“I will also be in touch with the Department for Work and Pensions about the support they are offering to Mid-Cornwall constituents affected by any job losses and if anyone has any concerns with this, please do get in touch with me and I will do what I can to help.”

Passengers due to travel with Flybe are advised to visit the Civil Aviation Authority’s website for further information. Please do not go to Cornwall Airport Newquay.

Alternatively follow the UK Civil Aviation Authority and the Department for Transport on Twitter for the latest guidance.