Posted By theboss on 28th September 2018

Cornwall Council is preparing to create a new post of “Deputy Chief Executive” as part of a top-team shake-up designed to “provide additional strategic capacity” to the council’s £210,000-a-year boss, Kate Kennally.

The most likely candidate, at least in the short-term, is the long-serving Strategic Director for Neighbourhoods, Paul Masters.

Mr Masters, who has previously been an “acting” chief executive of the council and who was once a candidate for the job, is seen as a safe pair of hands with a traditional view of local government’s primary function – the provision of public services, rather flexing competitive muscles in private markets.

But Mr Masters will soon be eligible for retirement and some have suggested that the new role is a bid by Ms Kennally to persuade him to stay.

The proposal is due to be discussed, in secret, at a meeting of the Chief Officers’ Employment Committee on Wednesday (3rd October.)  There has been no formal consultation or briefing with any elected councillors.

Another trigger for the shake-up is the removal from the Economic Growth portfolio of former Strategic Director John Betty, who is still employed by the council in a new role as an “advisor” to Ms Kennally.  The confirmation of the former Chief Operating Officer, Cath Robinson, as the new group 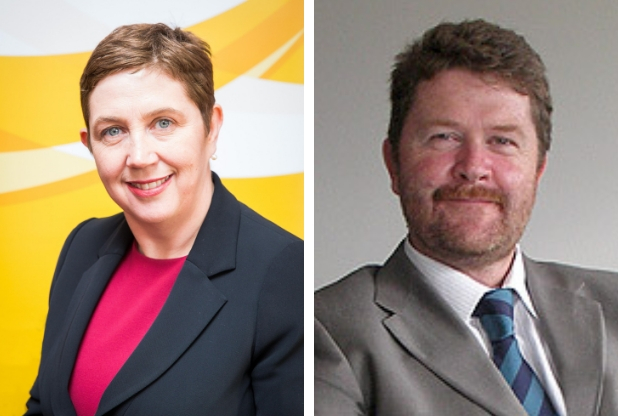 managing director of Corserv is also cited as a reason for the musical chairs and new labels.

A confidential briefing note for next week’s meeting says the council now requires “direct negotiations with investors, suppliers, developers and landownersto develop key strategic growth sites….as well as the need to increase momentum in the delivery of homes, commercial space and social infrastructure.

“It is clear that the council requires additional senior capacity to drive that external agenda.”

Wednesday’s meeting is also asked to start the formal recruitment process for Mrs Robinson’s replacement at the council.