Egloshayle parish council last night rejected two planning applications which between them would bring more than 1,000 new homes to Wadebridge.

The council voted unanimously to say “no” to proposals for 600 homes behind the Trelawney Garden Centre, between Egloshayle and Sladesbridge, and for a separate application for 450 homes between Bodieve and the Ball roundabout to the north west of town.

A packed meeting heard councillors describe both projects as contrary to policy, and outside of the natural boundaries of existing communities as defined by major roads.

Jeremy Varcoe said he was concerned about a proposed Pelican crossing for the A389 to access the Church Park scheme between Egloshayle and the Trelawney Garden Centre. “It would be extremely dangerous and pose considerable disruption to traffic,” he said.

The scheme, submitted by Progress Land, would be to the north of the A389 and includes a number of infrastructure offers, including a health centre. 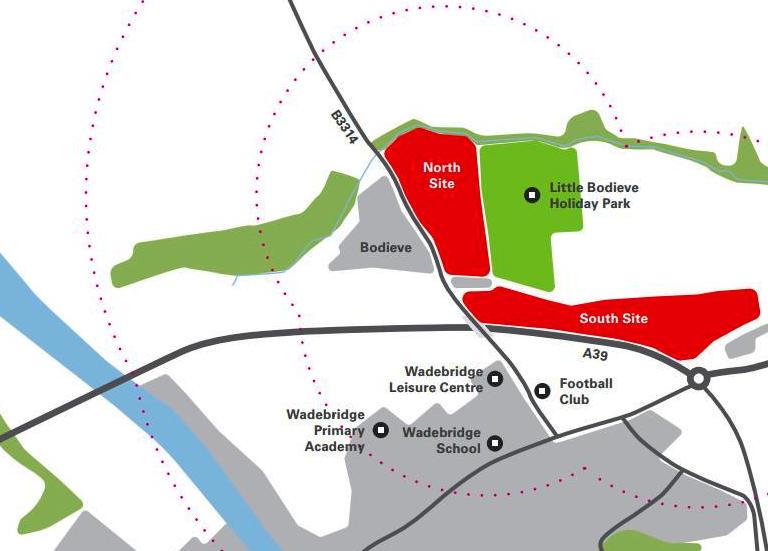 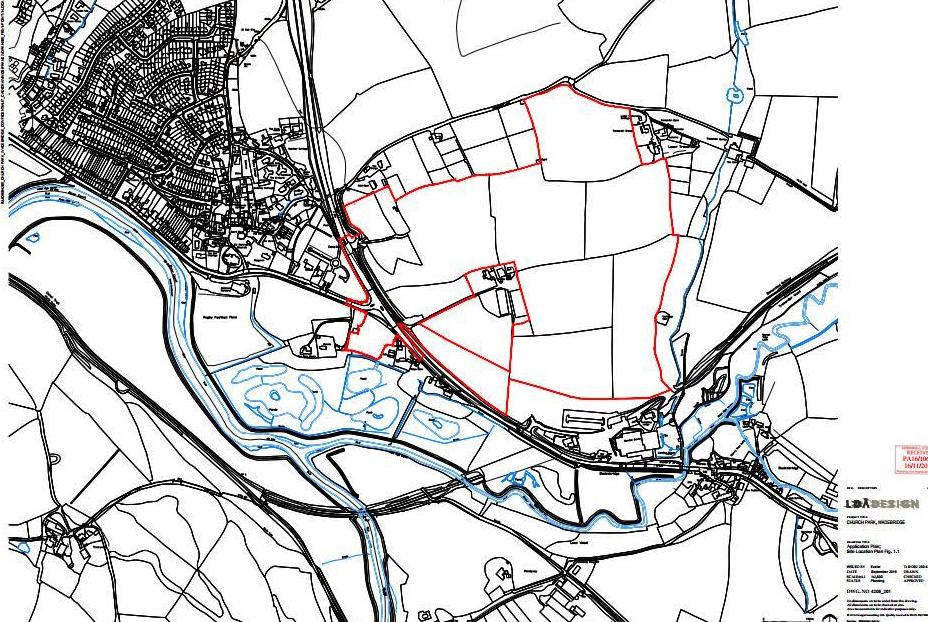 The church Park scheme, between Egloshayle and Sladesbridge

Critics have dubbed it “Wadebridge New Town” but planning officials have indicated that the views of local people will be an important factor in deciding if it should get the go-ahead.

So far about 30 local people have commented on the application, with most objecting but some welcoming the proposal’s offer of providing affordable housing.

The council also rejected another application, for 450 homes, on land to the north west of the A39 Ball roundabout, between Wadebridge and Bodieve. Councillors expressed concern that a proposed new link road was intended to go through the new development.

Both sites are outside of the area earmarked in the Wadebridge Neighbourhood Development Plan, but the plan itself has to be tested in a local referendum before it can be adopted. No date has been set for any referendum and the two applications seem set to complete their passage through the planning process without it.

Wadebridge Town Council is due to meet today to consider its position in relation to the proposals.
Both projects are promising that at least 30% of the new homes would be “affordable” by local people.