Economics of the real world

Another year, another show over. By the time you read this, planning for 2017 will be well underway. 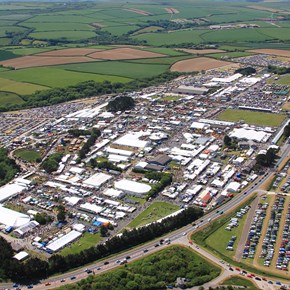