Posted By theboss on 8th November 2017

The Duchy of Cornwall has been named in the so-called “Paradise Papers” as one of the investors in a secretive Bermuda-based company set up to deal in carbon emissions.  The revelation is significant because Prince Charles, the Duke of Cornwall, had lobbied for changes to the carbon trading rules without disclosing his financial interest.

The Duchy of Cornwall is one of the biggest private estates in Cornwall and the Isles of Scilly, and the source of Prince Charles’s personal wealth.  Its main interests are land, property and agriculture.  The latest accounts show it had assets of £913 million in April.

According to documents obtained by the BBC’s Panorama programme, and The Guardian newspaper, the Duchy’s decision to buy shares was regarded as highly sensitive.  Board members of Sustainable Forestry Management Ltd, which invested in land to protect it from deforestation, were sworn to secrecy.

Sustainable Forestry Management operates as an “ethical” investor in sub-tropical and tropical forests.  It also harvests timber and forest products, agro-forestry, biomass energy, and bio-fuels.  The company has interests around the world.

Although Prince Charles’s personal views about climate change are well known, the principle of carbon trading is controversial within the environmental movement.  Some campaigners feel it offers “too many carrots, and not enough sticks” as companies can offset their polluting activities in one part of the world by planting trees somewhere else. 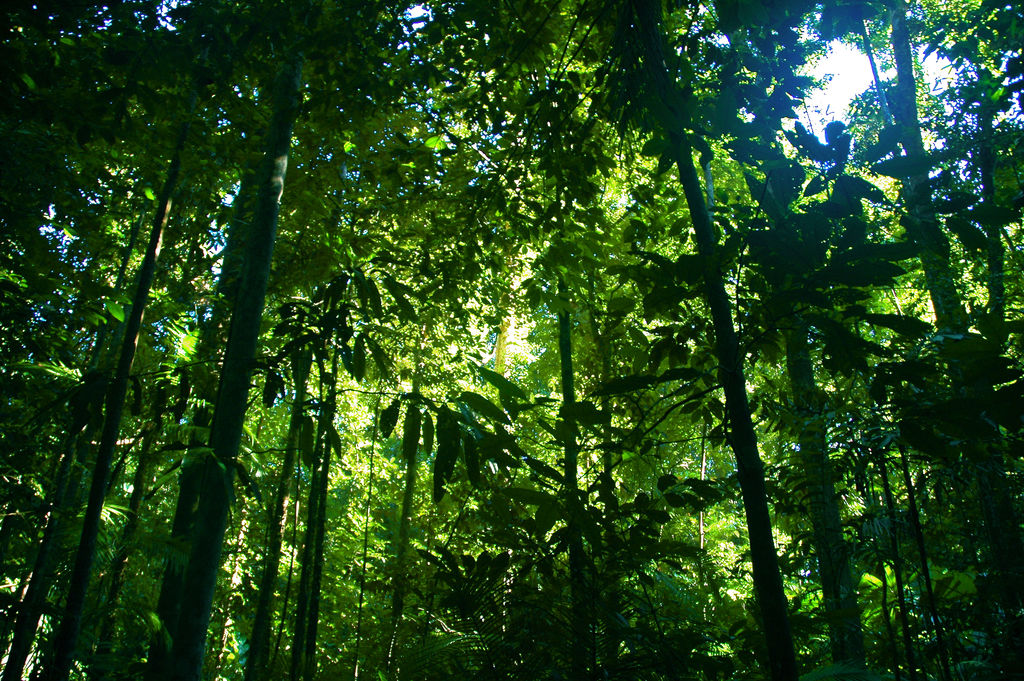 Prince Charles made a handsome profit on the deal, having bought shares worth more than $113,000 in 2007.  But in the event the Prince’s lobbying was unsuccessful and the rules on carbon trading were not changed.  There is no evidence that the Duchy chose to invest off-shore as a tax dodge.  But it is the secrecy surrounding the arrangement which has caused concern.

Documents show the Duchy was introduced to the company by its director, Hugh van Cutsem.  The millionaire horse breeder met Prince Charles when they were at Cambridge University in the 1960s.

The Duchy of Cornwall was established in 1337 by Edward III to provide independence to his son and heir.   A charter ruled that each future Duke of Cornwall would be the eldest surviving son of the monarch and the heir to the throne.

The Duchy of Cornwall told the BBC that Prince Charles has no direct involvement in its investments. 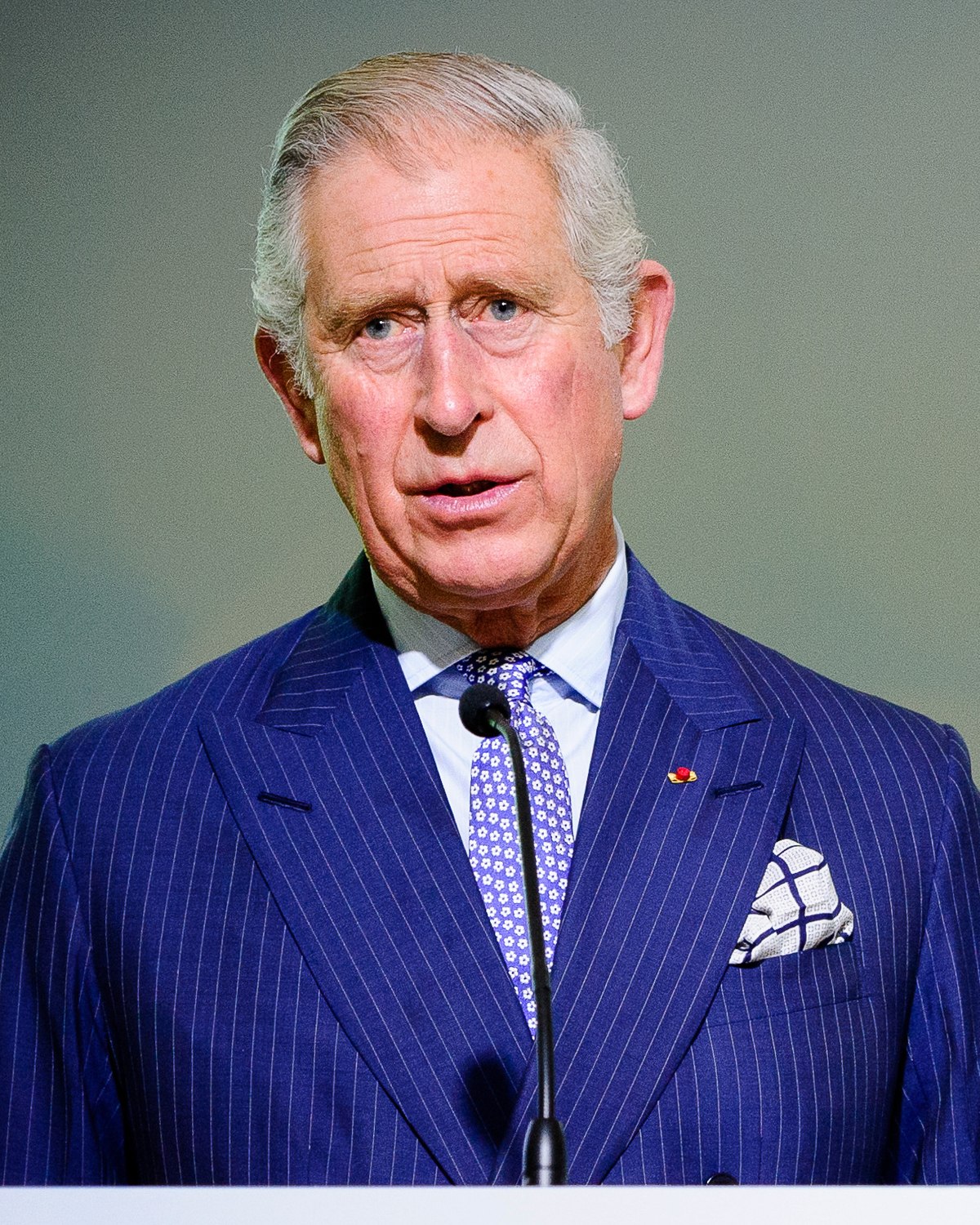 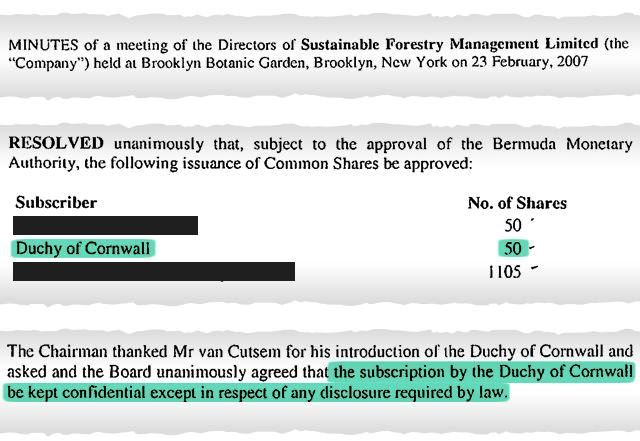 A Clarence House spokesman said the Prince of Wales had "certainly never chosen to speak out on a topic simply because of a company that it [the Duchy of Cornwall] may have invested in."

He added: "In the case of climate change his views are well-known, indeed he has been warning of the threat of global warming to our environment for over 30 years.

"Carbon markets are just one example that the prince has championed since the 1990s and which he continues to promote today."

He added Prince Charles was "free to offer thoughts and suggestions on a wide range of topics" and "cares deeply" about the issue of climate change but "it is for others to decide whether to take the advice."

But Sir Alistair Graham, former chairman of the Committee on Standards in Public Life, said Prince Charles's actions amounted to a serious conflict of interest.  "There's a conflict of interest between his own investments of the Duchy of Cornwall and what he's trying to achieve publicly,” he said.

"And I think it's unfortunate that somebody of his importance, of his influence, becomes involved in such a serious conflict."