The number of students enrolled at Falmouth University could get the go ahead for a 50% increase - allowing numbers to rise to 7,500 - if councillors accept their officers’ recommendation when they meet today (Thursday).

The proposal is fiercely controversial. Of 285 comments lodged with Cornwall Council, 274 are opposed to the idea. There are concerns that the Falmouth-Penryn area does not have sufficient housing to accommodate such an increase.

But the council’s strategic planning committee is this morning being urged to approve a lifting of the 5,000-maximum cap on student numbers which was imposed by the former Kerrier District Council in 2009. The planning officer’s report says: “It is recognised that there are significant benefits to the local economy arising from the University. The concerns of local residents over the impact on Penryn and Falmouth are recognised.

“However it is important for members to be aware that steps are being taken to address and mitigate the impacts. Therefore any harm that might arise from the increase in student numbers would not be sufficient to justify a refusal of permission.”

A number of separate planning applications are in the pipeline to address the shortfall of student accommodation.
Officials say they recognise that local people are concerned about additional pressures on car parking, but believe the university has a robust local travel plan.

Objectors remain unconvinced. Among the points they make are:

* All student accommodation should be built on campus for all years, 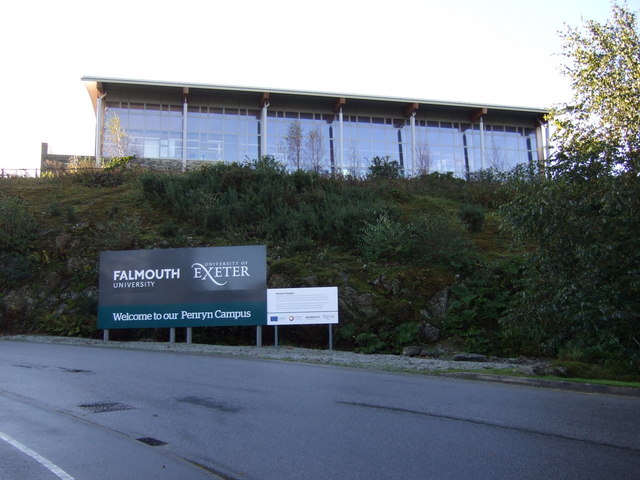 which would free up student housing sites for local housing.
* Local families and residents are being displaced by student accommodation and driven out by decreased access to housing and increased prices
* The growth of HMO (Houses in Multiple Occupation) has resulted in grid locked roads and parking problems.
* It could harm the tourist industry and expansion of the docks
* Increased anti-social behaviour in residential areas

Supporters of the proposal say that expansion of the Universities offers many benefits to Cornwall and particularly to Falmouth and Penryn. These include increased skills, additional employment and economic benefit to local supplies and facilities and services within the towns that the additional students would make use of.