Covid-19: Cornwall’s calm before the economic storm, as ministers ponder when to ban large outdoor gatherings such as music festivals

Cornwall’s tourism industry is trying to prepare for the devastating economic impact of Covid-19, as new measures expected to be announced in the next few days seem set to ban large outdoor gatherings – such as festivals.

The government is also expected to announce school closures, possibly even before the scheduled Easter school holiday next month.  Ministers are meeting with their Opposition colleagues now in a bid to agree a political response, following growing pressure from the scientific community.

The Rock Oyster festival, scheduled for July, and Boardmasters, in August, are both still selling tickets.  Many other festivals around Cornwall are also making plans.  But all could fall foul of new government measures designed to enforce “social distancing” in a bid to limit the spread of the new virus, which the World Health Organisation has now declared a global pandemic.

The Newquay Boardmasters festival did not take place in 2019 because of severe weather and any enforced cancellation in 2020 would be a severe blow.

For Cornwall, the approaching restrictions will revive memories of the 2001 Foot and Mouth Disease epidemic.  Although this disease caused the deaths of many thousands of cattle and sheep, the economic impact on the tourism industry was far more severe.

Although some major league football matches are now being cancelled, or played to empty stadiums, Britain has been slow to take the sort of action seen in many other countries.  More than 300,000 people have so far signed a national petition calling for action to close schools and colleges.

Poland is among those countries which have already closed all schools and cinemas.  In Italy, the entire country is in lock-down, under a total travel ban with many shops forced to close.

According to Public Health England (PHE), the coronavirus can be spread when people with it have close, sustained contact with others who are not infected. This typically means spending more than 15 minutes within two metres of an infected person.

Yesterday (Wednesday) saw the largest single-day increase in confirmed Covid-19 cases in Britain, up by 87, with the death toll reaching eight.  But Cornwall, so far, is one of the least affected areas – the total number of confirmed cases is still only five.

But other parts of the country are not so lucky, and while restrictions on travel and social mixing would have a devastating economic impact, scientists believe they provide the best chance of an unacceptable number of increased deaths.  Latest estimates suggest the mortality rate of Covid-19 is between 1% and 3%, making it much more deadly than conventional ‘flu.  Elderly people, and those with underlying medical conditions, are most at risk. 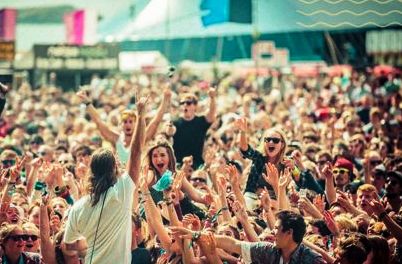 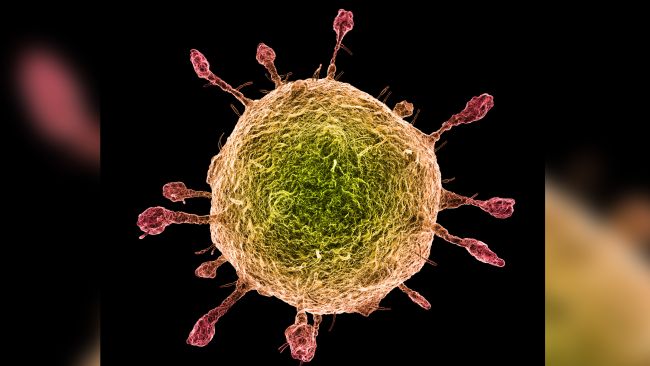 Prime Minister Boris Johnson is to chair another meeting of the emergency Cobra committee today before announcing that Britain is to move from the “contain” phase of the illness to the “delay” phase as soon as practically possible.  Mr Johnson has accepted that “coronavirus will spread in a significant way.”

Some NHS clinicians believe the government has waited too long already, and squandered a time-window of opportunity.

Initial cases in the UK were all linked to international travel but the news that even Members of Parliament have been struck down with the illness confirm that the new coronavirus is now firmly rooted in the community.

St Austell and Newquay MP Steve Double faced criticism yesterday when he said he planned to carry on with “business as usual” despite working in the same government department as the stricken health minister Nadine Dorries.  Official government advice is that anyone who has had contact with an infected person should self-isolate, whether or not they have any symptoms.

The government’s Covid-19 plan calls for “population distancing strategies such as school closures, encouraging greater home working, reducing the number of large-scale gatherings…we would consider such measures in order to protect vulnerable individuals with underlying illnesses and thus at greater more at risk of becoming seriously affected by the disease.

“The effectiveness of these actions will need to be balanced against their impact on society.”