The Corserv business plan for 2017/18 was not good enough for the company’s only shareholder, Cornwall Council, and was rejected, councillors were told this morning (Wednesday.)

Cabinet member Mike Eathorne-Gibbons, whose portfolio includes Corserv, said council officials had identified problems with the draft business plan and had now sent it back to the component companies within the Corserv group to come up with fresh proposals.

“We were not happy with the business plan and its gone back for further clarification,” he said.

Mr Eathorne-Gibbons was answering a question from Pool & Tehidy’s Conservative councillor Philip Desmonde, who said he was concerned about the lack of information about Corserv in recent days.

He spoke of “the sudden departure of the group managing director, Tony Barnett,” and asked what risks the council might be exposed to given that “there is something of a crisis at Corserv.” 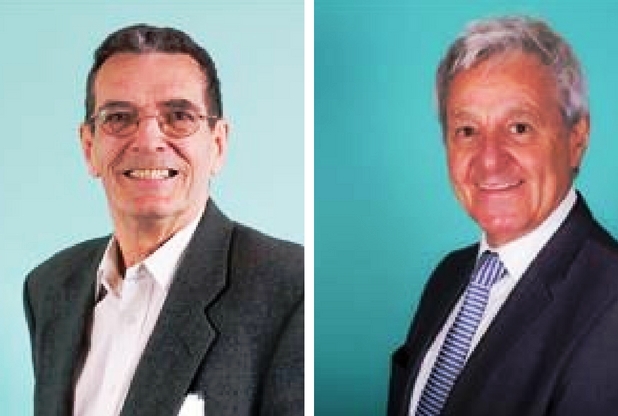 Mr Eathorne-Gibbons said he could not comment on confidential details which related to an individual.  The cabinet was given no information about who - if anyone - is currently in charge at Corserv.