Cornwall’s education chiefs are hoping a new Whitehall funding formula could deliver a £10 million boost to the county’s schools.

The Department for Education is consulting about its proposals for a new National Funding Formula – which could, potentially, see a “re-balancing” of resources from urban to rural areas.

Education secretary Justine Greening is now proposing that the government accept the advice of rural local authorities that, historically, they have lost out as money was poured in to inner-city areas.

Teaching unions fear that more than 9,000 schools in England will lose funds if the new proposals are eventually endorsed.   But nearly 11,000 schools in rural areas will gain from the redrafted formula, of which 3,400 will see increases of 5% to their funding.

There is, however, caution that even the so-called winners in the funding shakeup might see their gains outweighed by real-terms cuts to their funding over the next three years.  The National Audit Office has warned that schools in England were facing an 8% real-terms cut in funding per pupil by 2019-20 as a result of £3bn worth of cuts.

But in Cornwall, education officials believe the move is likely to be good news.   Cornwall Council’s cabinet portfolio holder Andrew Wallis, writing on his blog, said: “Education in Cornwall has historically been underfunded by successive Governments.

“Over the last couple of years there has been a slight increase which has helped, but it still has not gone far enough as Cornwall is still one of the worst funded authorities. 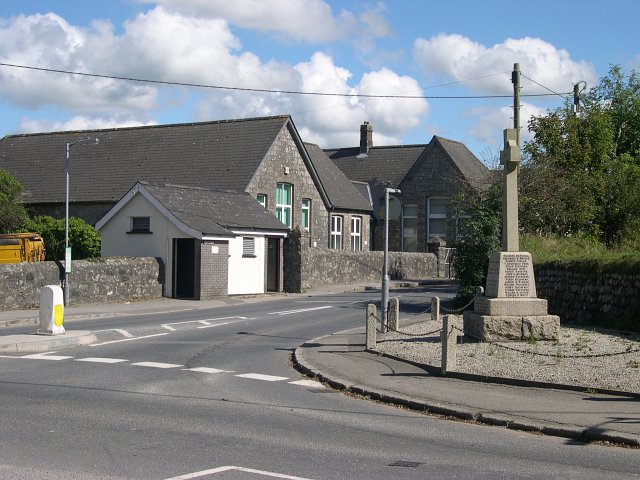 “If these proposals announced today are implemented following consultation, the new National Funding Formula could see an additional £10 million allocated to Cornwall for school and high needs pupils.

“However, while this funding has the potential to make a real difference, we need to look closely at the detail to see how the formula could impact on individual schools. Furthermore, the difference in funding allocation will affect schools in different ways, and not all schools will see an increase in their funding. As the old saying goes – the devil is in the detail.

“It is also very important to remember that this is only a consultation at this time and things could change – like they often do.  However, anticipating that Cornwall will receive additional education funding, we would urge the Secretary of State to consider a swift transition to this new formula of no more than three years.”