Cornwall’s roads to be “electric vehicle-only” by 2050, according to new study

All vehicles on Cornwall’s and Devon’s roads should be electric by 2050, according to a report being prepared by the Peninsula Transport Board.

The board is a “forum” designed to bring together Cornwall Council, Devon local authorities, Network Rail, train operators, Local Enterprise Partnerships and the Department for Transport, to better co-ordinate strategic thinking.  Its growing importance was reflected recently by its decision to include proposals for a Camelford by-pass in a “sub-regional” funding pitch to Whitehall.

The Board is conducting an Economic Connectivity Study to support its continuing efforts to win government backing for various projects.  Part of this study is now calling for “100% decarbonisation” within 31 years – with huge implications for anyone who owns or operates a traditional petrol or diesel filling station.

The latest version of this study, to be considered at a meeting in Exeter next week, says that all cars and Large Goods Vehicles in the Peninsula should be electric by 2050.

The Board produces regular newsletters for South West Members of Parliament and is about to embrace its first, bespoke, “Communications & Engagement Strategy.”

It is also has its own website, which says: “Peninsula Transport will be seeking approval from the Secretary of State in due course to become a Sub National Transport Body (SNTB) which allows strategic transport investment decisions to be made at a local level rather than nationally.” 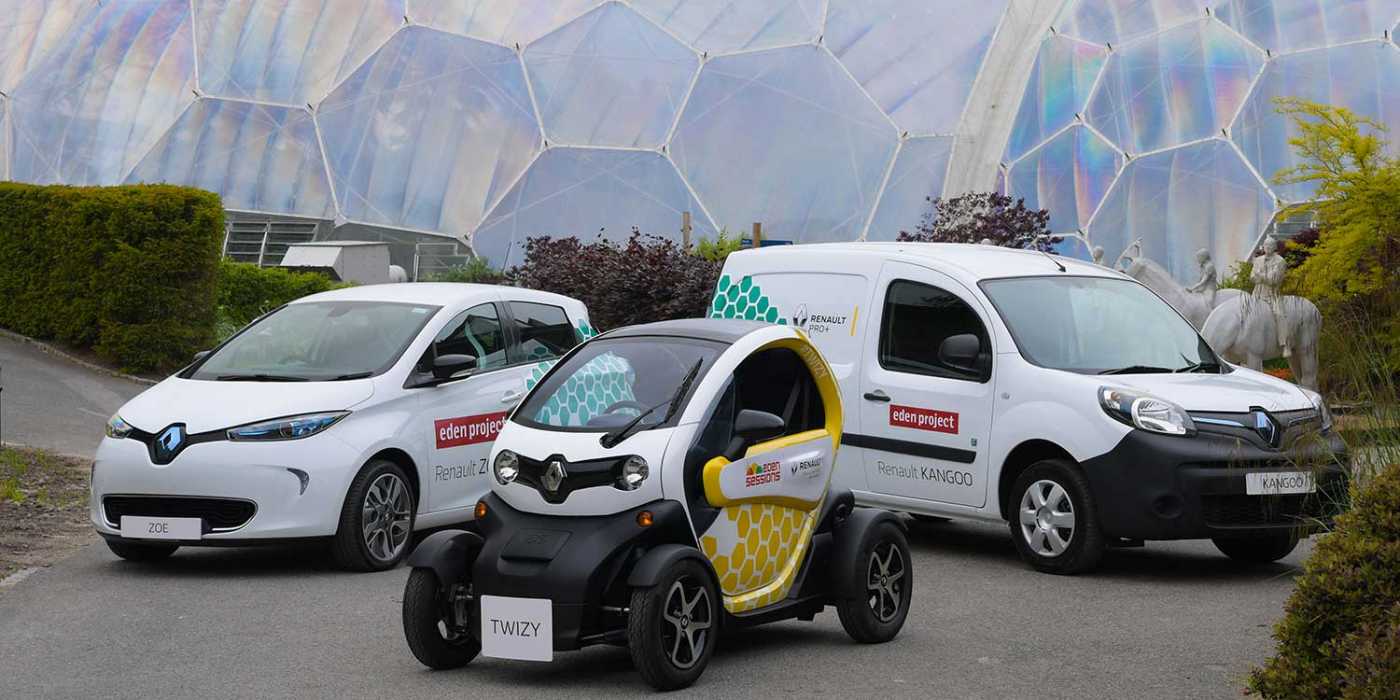 A collection of electric vehicles at the Eden Project

It is not clear how this new body will work alongside Cornwall’s own “Devolution Deal” which in 2015 was also intended to transfer significant responsibilities for transport from Whitehall to Truro.  The difficulty of joining up various “local targets” cannot be over-stated: while the Peninsula Board considers its “zero carbon by 2050” ambition to be extremely radical, Cornwall Council has already set a target date of 2030.

County Hall meanwhile is pondering how to cut its own carbon emissions, particularly in relation to air travel.  Cornwall Reports’ revelation of a trebling in the number of internal flights in recent years was underlined by the presence of no fewer than eight Cornwall councillors and officials on yesterday’s early morning flight from Newquay-Heathrow.