Residents of the Morleigh Group homes lay in urine-soaked bedclothes, sat in chairs for hours with plates of unfinished food in front of them and waited weeks to receive medical attention, the CQC said.

Publishing reports on the four homes, the CQC said they had all been rated “inadequate” and placed into special measures after separate inspections. 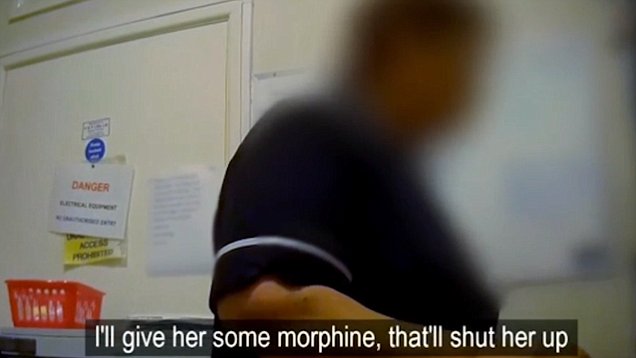 A still from the BBC Panorama television programme

One home, Clinton House in St Austell, closed earlier this month after a BBC television Panorama investigation.  The Morleigh Group, which owns the homes, said staff had been removed from Clinton House and a "thorough review" had been carried out. 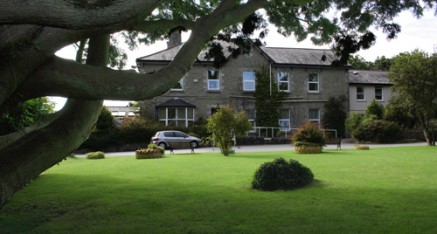 Undercover filming by Panorama showed one nurse saying she would give morphine to a resident "to shut her up".
The CQC inspected four homes, part of the Cornwall-based Morleigh Group, including Clinton House in St Austell, St Theresa's in Callington, Elmsleigh in Par and Collamere in Lostwithiel and rated them all 'inadequate.' 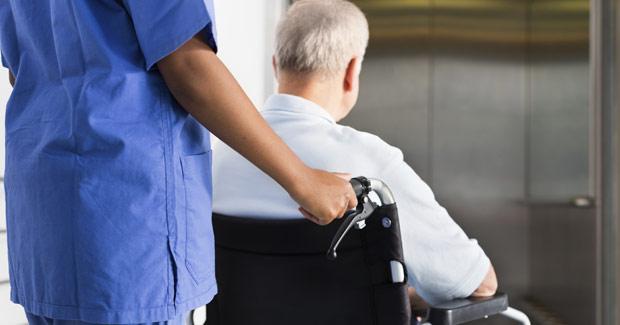 Andrea Sutcliffe, chief inspector of adult social care at the CQC, said: "These reports make horrifying reading - people in distress being ignored by staff; a person lying in a urine-soaked bed for two hours; people sat in the same chair all day with uneaten meals in front of them, and no help to eat or drink; someone needing medical attention waiting weeks to be referred to their GP.

"These services were providing grim, shoddy and unsafe care - the sort that no one should ever have to put up with. I am sorry that people have had to endure this poor level of care." 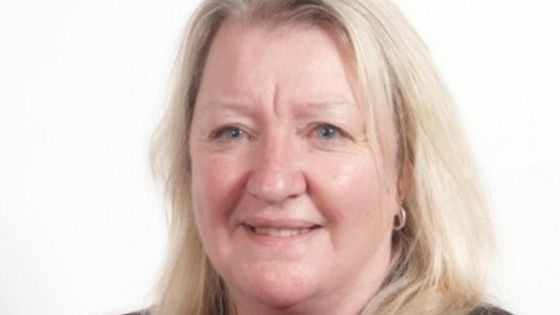 Patricia Juleff, owner of the Morleigh Group, said: "I would like to publicly apologise for the distress that our residents, their families and our staff have felt in recent weeks."

She said the group had carried out "a detailed review" which found "inconsistencies in medicine control, maintenance, (criminal record) checks and staff training that are now being addressed."  Mrs Juleff said she "completely disagreed" with Ms Sutcliffe's claim the Morleigh Group has "allowed" the services to seriously deteriorate.

Cornwall Council, which placed residents in the Morleigh Group homes while their official designation was “needs improvement,” apologised and said that what had been uncovered was "shocking and utterly unacceptable." 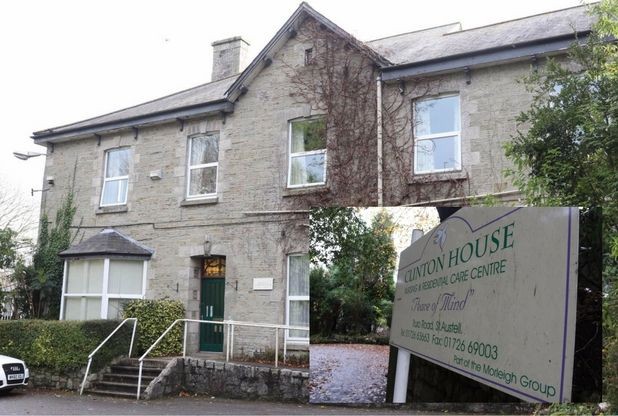 Clinton House, St Austell - there were not always enough staff on duty. Inspectors noticed one person in distress and crying for 90 minutes while staff walked by three times without speaking to the person to find out if they needed anything or to comfort them. The management of medicines was not robust. One person had not been given one of their prescribed medicines for three days. Inspectors had to intervene when one person – who had previously been assessed as being at risk of falls – was left unattended and nearly fell out of their wheelchair. 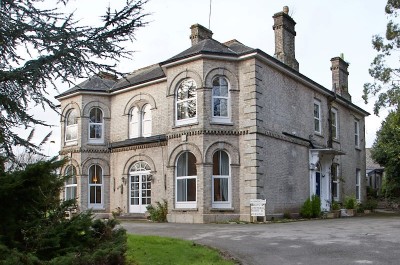 Elmsleigh care home, Par - inspectors found one person who suffered from incontinence and was at risk of pressure sores, but was not routinely turned or checked by staff. Records showed that for several days the person often received no personal care – exposing them to the risk of urine burns to their skin. People sitting in the same seat all day, with their meals left in front of them uneaten, even though most needed encouragement to eat. Some appeared not to realise it was mealtime. Some people had sustained substantial weight loss but it was not clear what action had been taken to help them maintain a healthy weight. 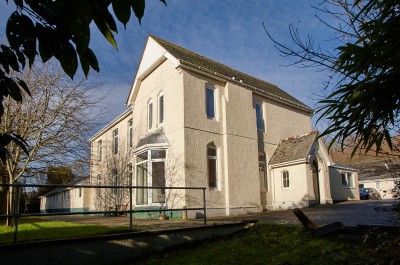 Collamere nursing home, Lostwithiel - inspectors witnessed people with dementia calling out repeatedly for some time with no response. One person shouted throughout the day and night. It was only after the inspection that their GP was asked to review their pain relief – and then they appeared to sleep without signs of distress. 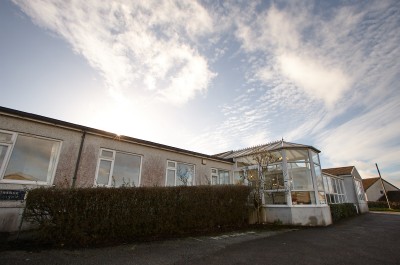 St Theresa’s nursing home, Callington - inspectors identified one person who had pressure sores, but had not been repositioned for eight hours. There had been a delay of five days in seeking appropriate specialist advice. Medicines were not being managed safely, the premises and equipment were not being maintained, and the collection of soiled laundry from bedrooms and cleaning procedures did not ensure suitable standards of cleanliness.

Several statements on the Morleigh Group website defend their stewardship of the homes and claim that improvements were underway before the Panorama expose.