Posted By theboss on 2nd October 2020

A Cornish charity has launched what could be the first residential unit for disabled victims of domestic violence with complex needs in the south west.

Harbour Housing has recently completed the standalone unit at one of its properties in Mid Cornwall – the exact location is not being revealed to protect those who use it.

Studies have found that disabled women are twice as likely to be victims of domestic violence than able-bodied women.

But despite that there is a lack of dedicated facilities for those who are fleeing abuse.

With the new refuge Harbour Housing is hoping that it can provide more support for victims of domestic violence who might also be suffering with complex needs such as addiction or mental health issues.

The self-contained one-bedroom unit has been specially designed to be as accessible as possible.

It has wide spaces to provide turning room for wheelchair users and all furniture is at a lower height. The bed also has motorised functions so that it can be raised and lowered.

The bathroom is kitted out with accessible features as is the kitchen. However the space is also just as accessible for able-bodied users as well.

Cicely Baron from Harbour Housing said: “We believe that there is nothing like this in the south west.

“It will be a safe haven for people who need it and it will also give people that space and an opportunity to be independent.”

Kate Moss, business development project manager at the charity, said that previously disabled people would have been accommodated in other spaces.

She said: “In the past people with physical needs we have bodged it a bit so we can help them, but now we have a dedicated space.

“What is really good about this is that it has been designed specifically to cater for the needs of disabled people. But it can also be just as easily used by anyone.

“We are really excited about this and how it will help us to be even more inclusive.”

The charity’s board agreed to provide funding for the scheme which could be the first of many.

It is also hoped that the idea could be used by other organisations and charities which help vulnerable people with disabilities.

Kate said: “They could be used by commissioners of services for domestic abuse, homelessness or end of life care.

“We originally planned two small units but we thought it was better to have one like this, the board thought it was worth it and we are really pleased with it.” 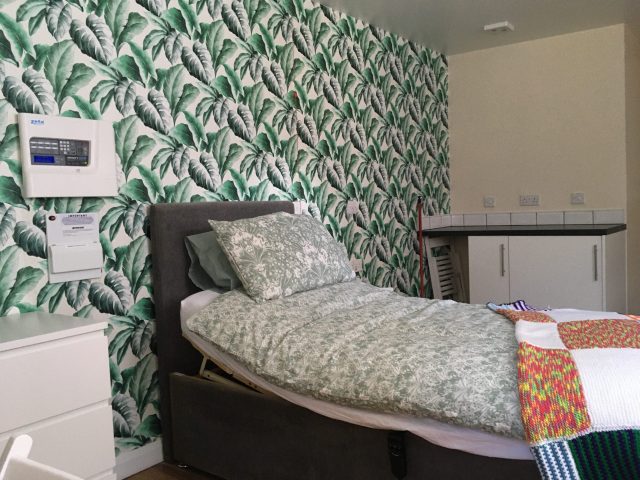 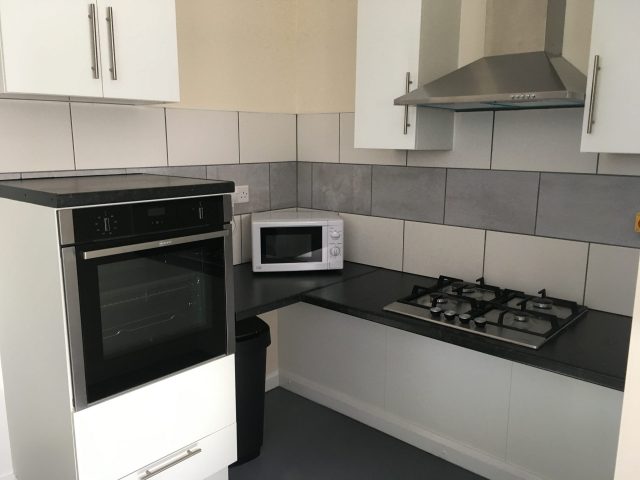 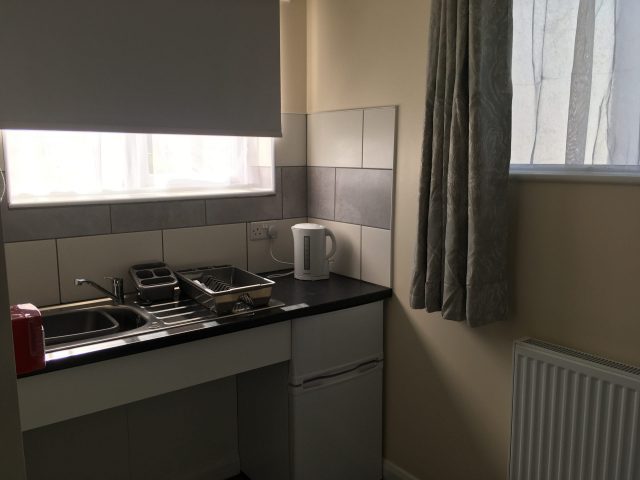 The project has been funded entirely by Harbour Housing.

Kate said that when putting together the project it seemed like an obvious thing to have accessible accommodation despite there being so few available facilities.