Cornwall is set to pioneer a new way of monitoring Closed Circuit Television in eight towns today when the county’s Fire Service takes over responsibility for watching the screens.

The idea is to use CCTV camera to help fight crime and anti-social behaviour.  It is thought to be the first time that local councils have got together to use a fire service to monitor CCTV footage and the combined purchasing power of the eight town councils has made the project affordable. 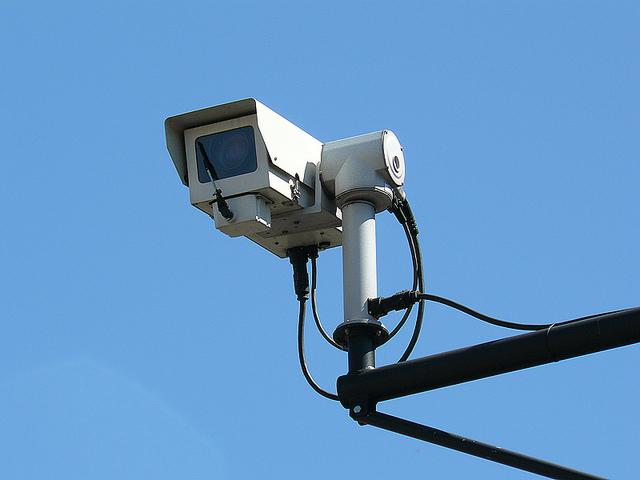 It is estimated that the UK has 20% of the world’s cameras compared to just 1% of the world’s population,. There are between 4 and 6 million CCTV cameras in Britain.  Their use is overseen by the Surveillance Camera Commissioner. 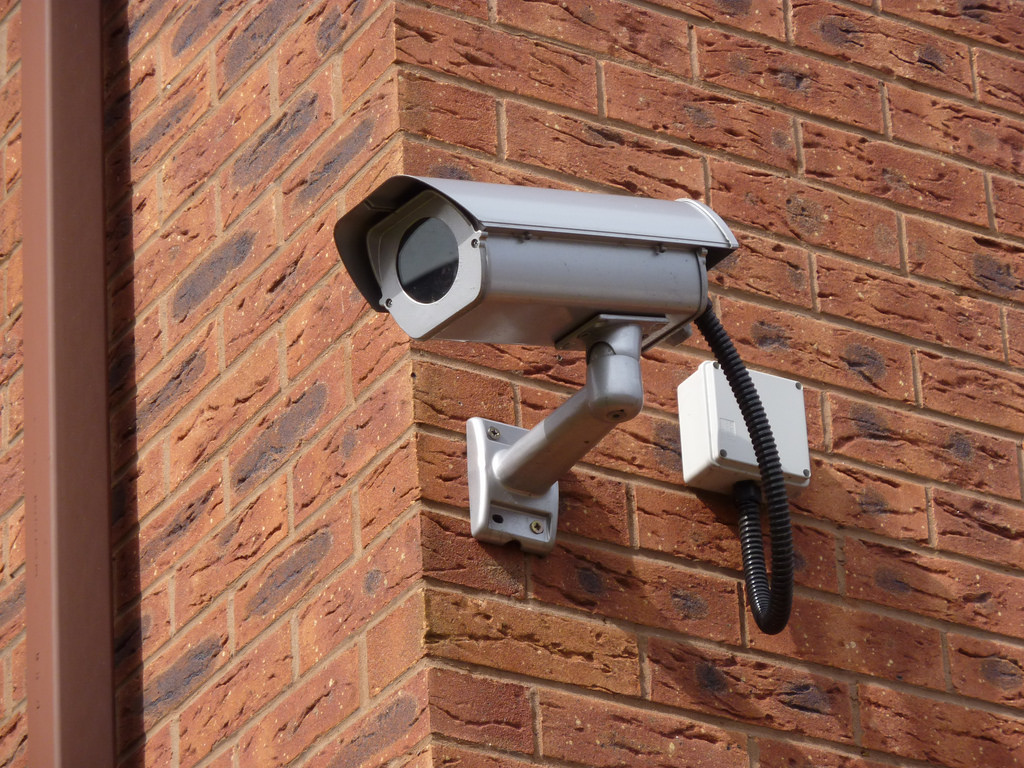 Cornwall Council, which is responsible for the fire service, said it accepted “that there may be legitimate public concern over the use of CCTV to monitor public areas” but added that “a degree of security has therefore been established to ensure the integrity of the recordings made and to ensure that what is seen remains highly confidential.

“The scheme will be operated fairly and within the law, and only for the purposes either established or subsequently agreed in the Code of Practice. The privacy of domestic properties within range of cameras will be maintained so as not to impinge upon anyone’s civil liberties.”

Today’s launch of the new CCTV contract will be hosted by Rowenna Brock, from Falmouth Town Council, who is the Chair of the West Cornwall CCTV Stakeholder Group; Kevin Thomas, Cornwall Fire and Rescue and Community Safety Service’s Area Manager and a representative from Devon and Cornwall Police. Representatives of all the eight Town Councils involved in the project will also be at the launch.