Cornwall to get more than £7 million to help tackle homelessness

The government says it is giving Cornwall more than £7 million to help tackle homelessness.  The figure appears to be a considerable increase on previous awards, but follows growing concern that the problem of rough sleeping in Cornwall is out of control.

Many private tenants are now losing their homes as landlords seek to exploit the booming Air B’n’B sector, while about 130 people who were already homeless and in holiday accommodation were evicted so that Cornwall could host the G7 Summit in June.

The Minister for Rough Sleeping and Housing, Eddie Hughes MP has confirmed that Cornwall Council will be receiving £7,469,139 as part of the Rough Sleeping Accommodation Programme 2021-24 funding allocations.

In March 2021 the Government launched the 2021-24 phase of the Rough Sleeping Accommodation Programme, with £212 million made available for local authorities and registered providers to bid for, in order to provide move-on homes and accompanying support services to people rough sleeping or those with a history of rough sleeping.

Funding made available will total £433 million over the lifetime of the programme and will provide 6,000 units across England.

The Rough Sleeping Accommodation Programme has built on the government’s unprecedented pandemic response to protect those who are sleeping rough, which has supported at least 37,000 individuals during the pandemic, with more than 26,000 already successfully moved on to longer-term accommodation.

The government says it will be spending over £2 billion to tackle homelessness and rough sleeping over the next three years, demonstrating our commitment to build on recent progress.

Truro and Falmouth’s Member of Parliament Cherilyn Mackrory, said: “I am pleased to see the government continue to recognise the importance of tackling homelessness, and it is good to see Cornwall Council awarded nearly seven and a half million pounds to help those rough sleeping break the cycle and get off the streets.”

“Cornwall Council did a commendable job of helping these particularly vulnerable people during the pandemic and I look forward to seeing the deployment of this new funding to continue to provide this support through 2022 and beyond.”

The change in political control at Cornwall Council last year has seen a new approach to homelessness, with County Hall now encouraging the use of instant “pop-up” shelters. 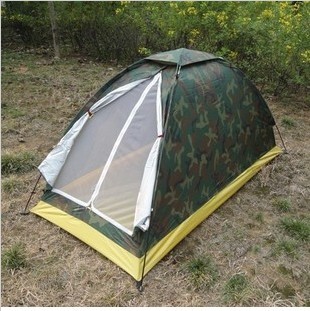 The policy is controversial, because while it does offer a rapid, emergency solution to a crisis, there are fears that the modular housing – often resembling shipping containers – might become permanent.