Posted By theboss on 24th September 2018

Labour Party members from Cornwall have staged their own impromptu rally at their national conference in Liverpool.

Each of Cornwall’s six Parliamentary constituencies has sent at least six people – conference delegates, women’s conference delegates, youth delegates and visitors – amid talk that the Labour Party is looking to substantially raise its profile in Cornwall with an organisational shake-up designed to better serve its dramatically increased local membership.

At one evening reception, the Cornish contingent – draped in Cornish Tartan sashes and displaying a “Cornwall Labour Party” banner – provided a focus for front-benchers who were keen to learn more about proposals for a special conference, probably to be held in Camborne next year.

Activists believe that the large sums of cash they now raise through membership subscriptions should be retained in Cornwall, to employ full-time organisers and fund political campaigns.

Labour Party leader Jeremy Corbyn has indicated that he supports the idea of Cornwall Labour Party grassroots’ members having a greater say in the development of policies relating to Cornwall Council – but is more cautious about suggestions that Cornwall could see the establishment of a separate Labour Party, with similar autonomy to that of Scotland or Wales.  There could be a debate about the proposals tomorrow (Tuesday.) 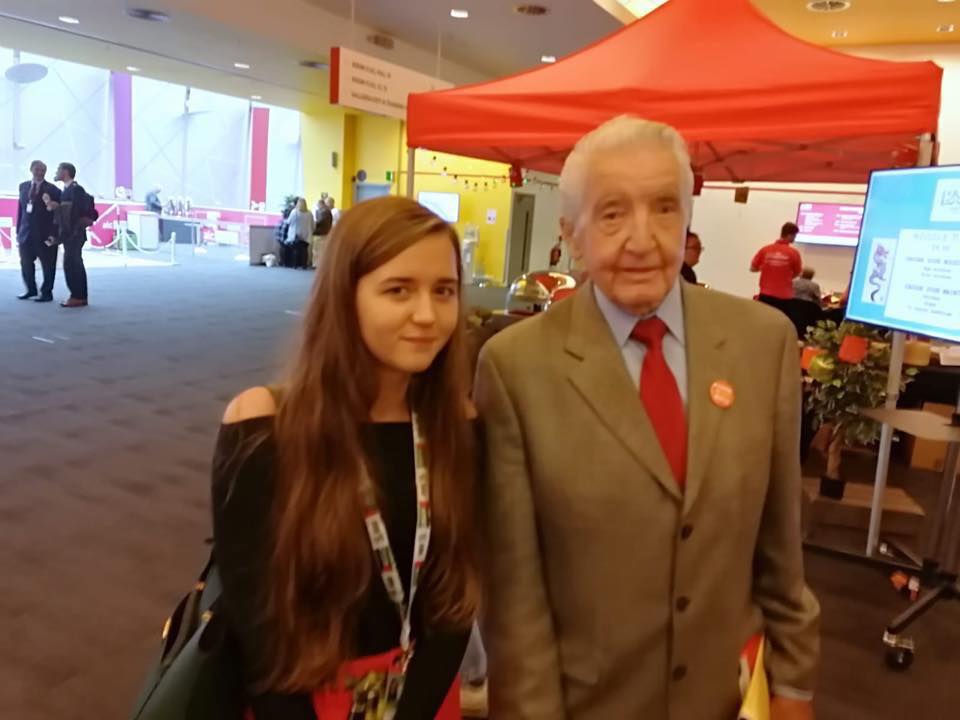 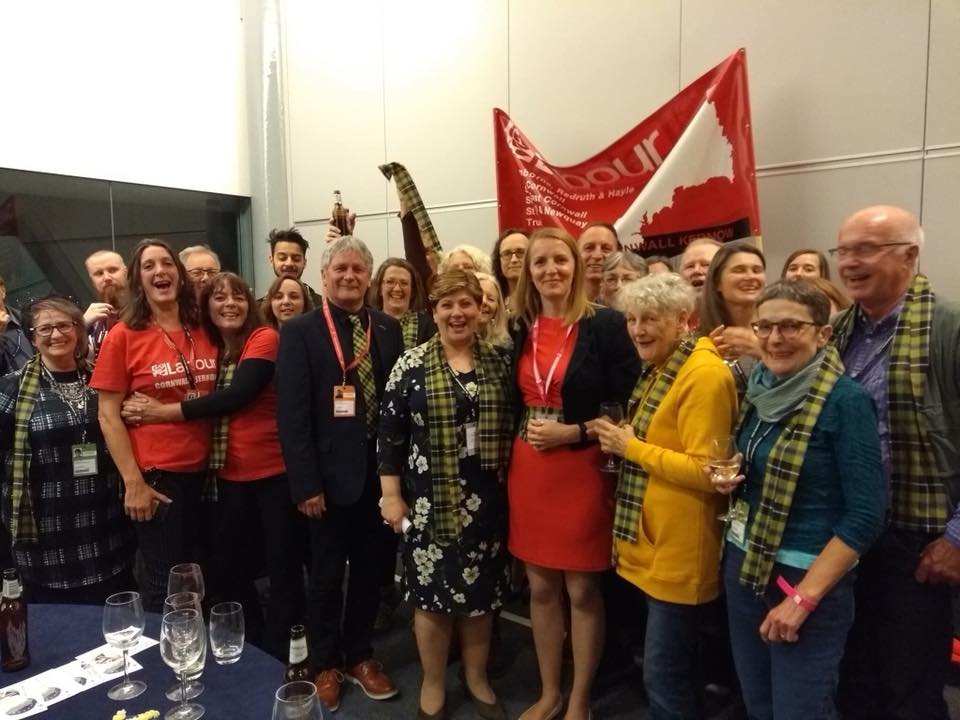 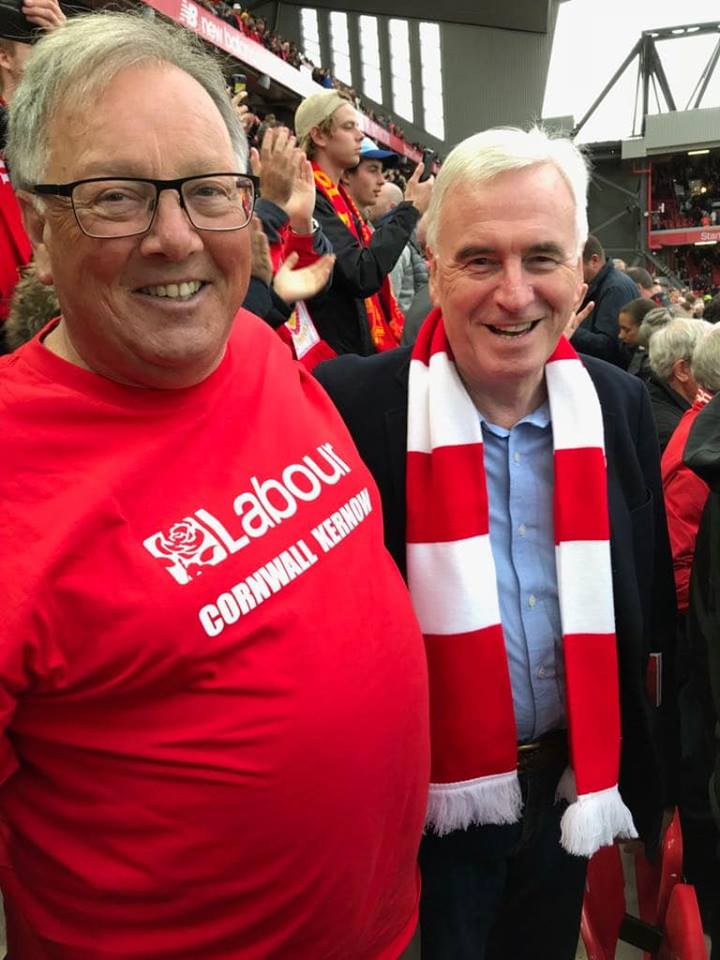