A car park in St Ives is set to be altered with a new bus turning area, bus stop and shelter despite concerns that the changes to the bus route will affect disabled and elderly people.

Cornwall Council had applied for planning permission for the changes to Trenwith Car Park, which it owns and operates.

The changes are in two phases with the first being the construction of a bus turning facility, bus stop and shelter.

Under the second phase part of the grassed area of the car park, which is currently used as an overflow, would be surfaced to create new spaces to make up for those lost through the bus facilities.

Under the plans buses would enter the car park, stop to collect passengers and then be able to complete and U-turn to exit the same way they came in.

By doing this the buses would avoid using narrow streets in the area.

However objectors on the council’s planning website raised concerns about the plans with some suggesting it was a waste of money.

Bruce Jones said: “If this was publicised properly to all that it affects then there would be a lot more valid objections added to this proposed planning app.

“More buses passing the junior school is a terrible idea when the way the services run now is perfectly fine as far as most locals are concerned.

“As for the construction itself, does the car park really need it? I don’t think many residents will agree that it does. I just wish the council would be as fast to spend money on things the town actually needs.

“It seems unfair that things are to be changed so drastically due to complaints from just a few. There will be a lot more complaints if this changes, believe me.”

Chris Jacobs added: “Totally ludicrous idea and waste of local funds. Not to mention completely thoughtless in regards to locals who use those bus services for nine months of the year. There are countless elderly ladies living nearby that use those buses as a lifeline to the town, it’s bad enough that they have to use taxis in the winter when the bus isn’t running but now you want to isolate them even more by stopping their bus services. Shame on you.” 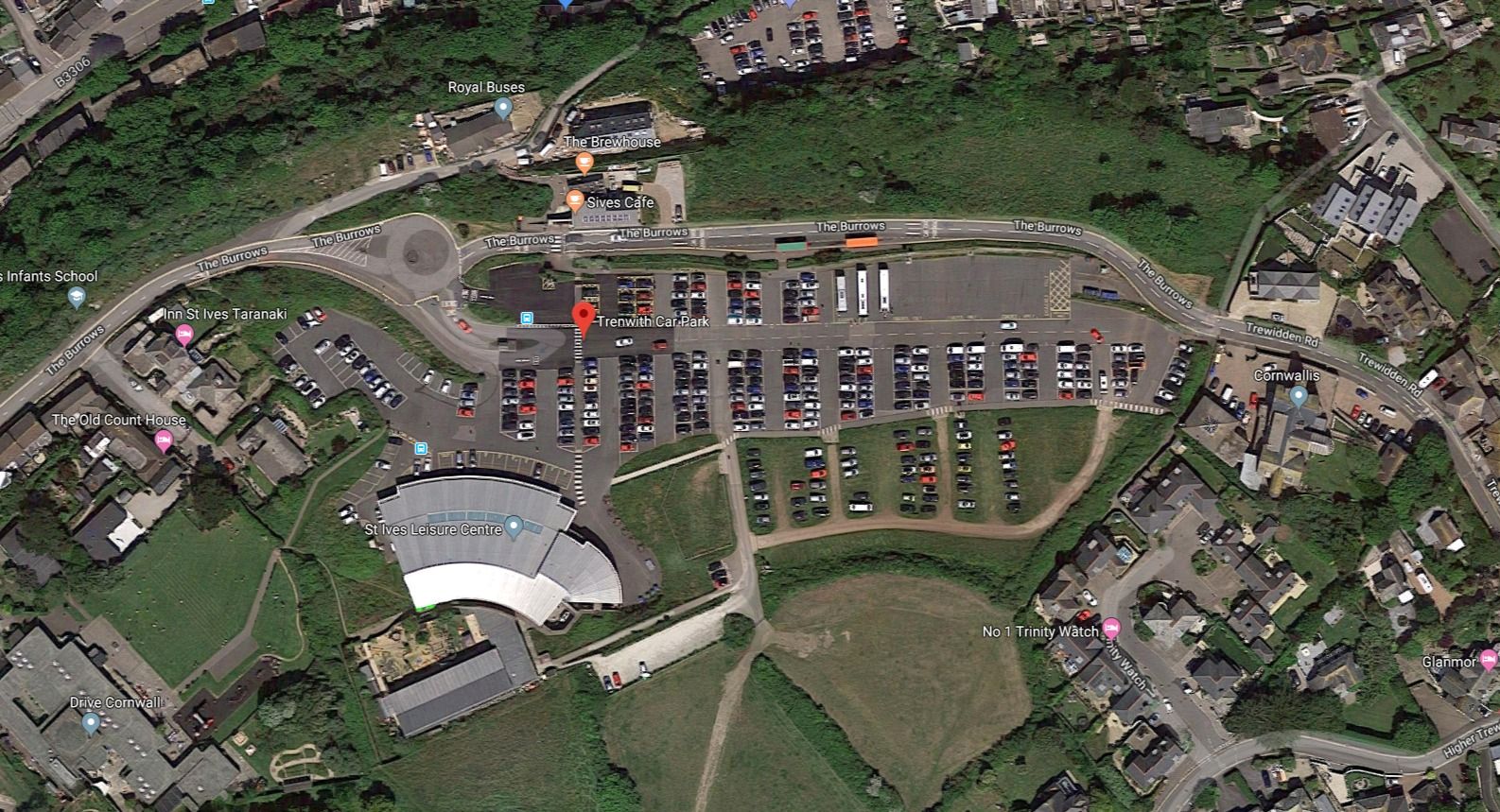 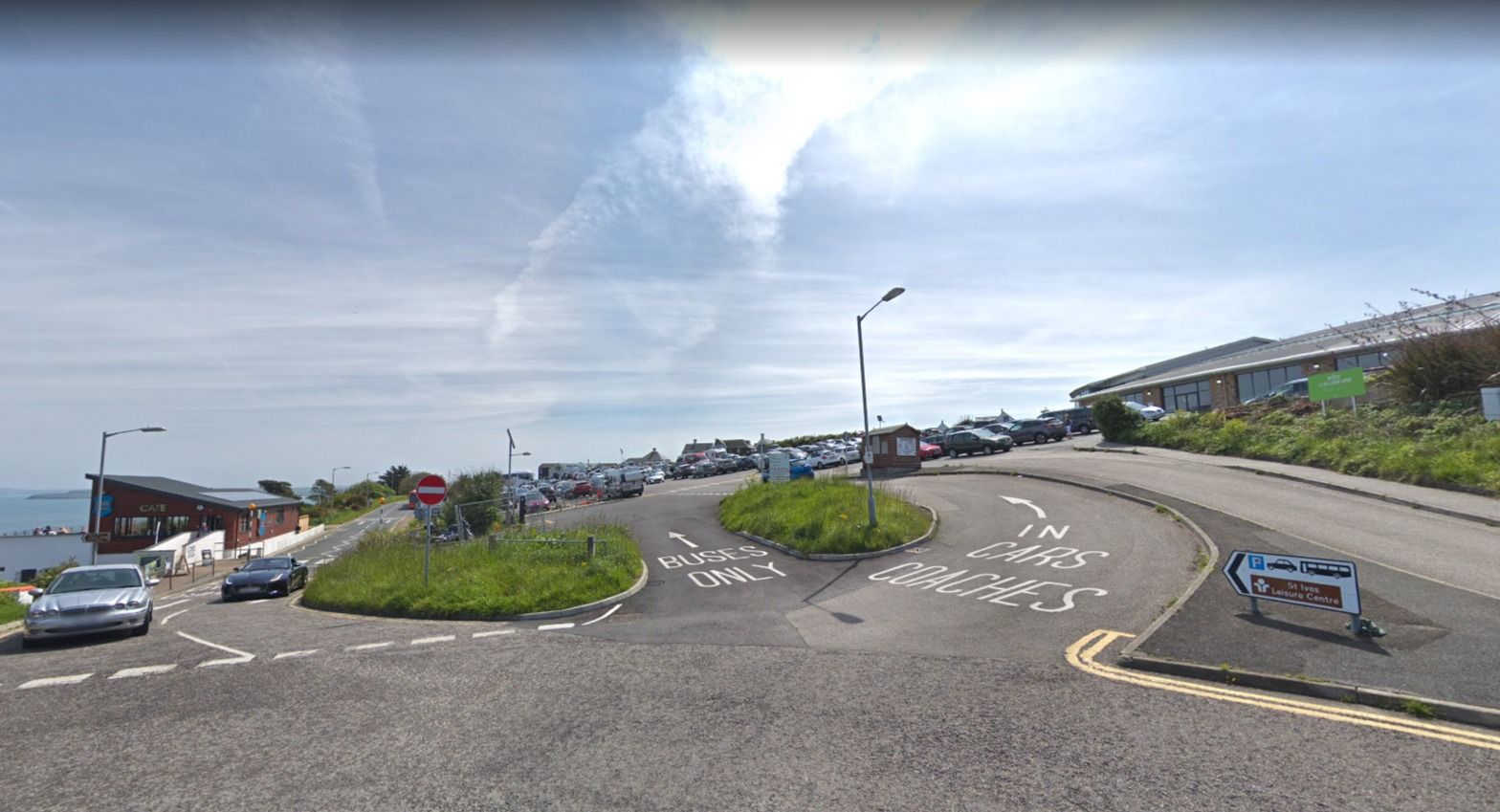 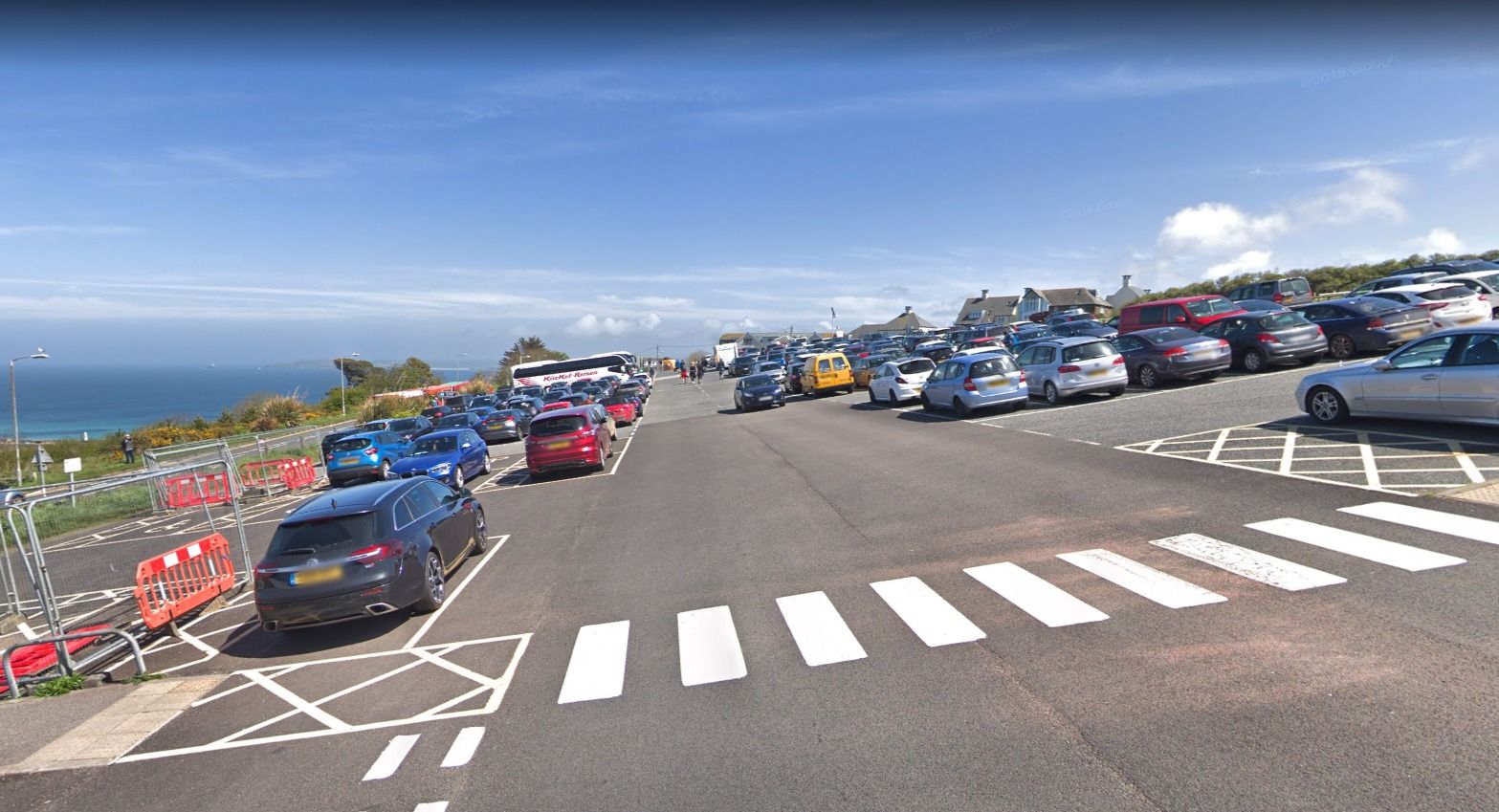 But local Cornwall councillor Richard Robinson told the planning committee he was in support of the plans saying they had been talked about for at least four years.

He said parts of the route currently used by the buses were very narrow and taking them on the same route they come in on would make it safer.

Committee member Graham Coad proposed that the plans be supported saying: “This is a remarkably sensible and well thought out idea.”

The committee gave unanimous approval to the plans.