Cath Robinson confirmed in the top job at Corserv

Posted By theboss on 16th September 2018

Cath Robinson has been confirmed as the permanent group managing director of Corserv, the group of companies wholly-owned by Cornwall Council, following a six-month secondment from County Hall.

Mrs Robinson has been in charge since March, on an interim basis.  Her confirmation in the role comes barely a week after news that the council’s Strategic Director for Economic Growth, John Betty, was being moved from his post – suggesting the possibility of a new era, marked by relative calm, and a more traditional approach to the delivery of core council public services.

Some councillors had been concerned that Corserv’s ambitions were in danger of outstripping the group’s competence, while others looked to Corserv’s profits to maintain services in the face of insufficient council tax revenues.  Cornwall Reports understands that it was concern about the reliability of forecast profits that led to turbulence and the strained relationship with County Hall.

Mrs Robinson’s stewardship of Corserv follows a dramatic period which saw Tony Barnett ousted from the top job after less than a year.  His departure, last November, was followed by the council’s rejection of the Corserv business plan for 2018.

With a background in accountancy, Mrs Robinson has risen steadily through the managerial ranks at County Hall.  She said she was delighted to be appointed to the role on a permanent basis:  “A successful Corserv Group will be better for Cornwall, not only because of the income it generates but also as a major employer in Cornwall and the jobs this safeguards.  . 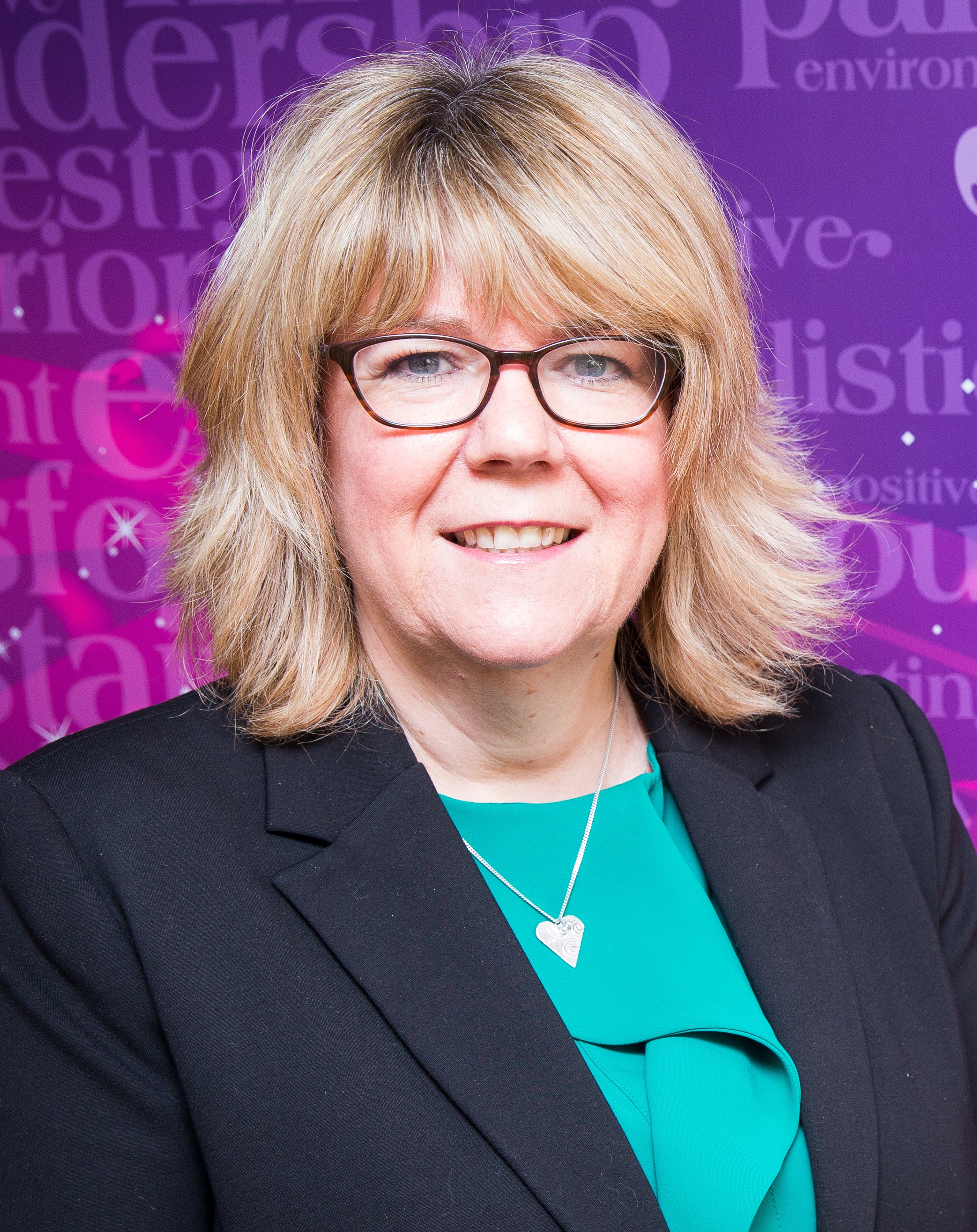 "I am proud and honoured to be given the opportunity to lead the company into the next stage of its development.”

Corserv is a group of companies comprised of Cornwall Housing, Cornwall Airport Newquay, Cornwall Development Company, the highways and civil engineering specialists Cormac, and Via East Midlands, a joint venture with Nottinghamshire County Council.  The group has a £240million turnover and currently employs 3,227 people, the vast majority in Cornwall