The pair clashed on the BBC South West Politics Show, as Ms Atherton said Ms Hernandez could not carry out her PCC responsibilities while at the same time helping police investigate the alleged false accounting of 2015 election expenses.

Ms Hernandez said she had been elected to do a job and that she would continue to do it. "In terms of saying whether I'm the right person for the job, the point is that I'm elected to do this job so I am here to do it and I will make sure I endeavour to do a really good job while I'm here," she said. 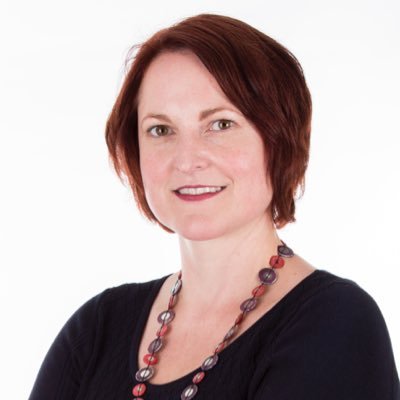 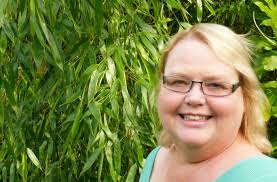 But Ms Atherton, a Labour councillor from Falmouth, said: "What I want is a PCC who is totally focussed on the job in hand, but we do not have that, we have someone who must be constantly looking over their shoulder and wondering what is happening next."

Shortly before Christmas, detectives from the West Mercia police force, at the request of the Independent Police Complaints Commission, interviewed Ms Hernandez under caution because of her 2015 role as the Conservative Party election agent in Torbay.

Ms Hernandez and the three MPs strongly deny any wrongdoing. The Crown Prosecution Service has yet to decide what action, if any, to take.