About a year ago the government promised us it was on a mission to create a “paradise” for bees. Next weekend I plan to join in with this national exercise in pollinator-promotion and build a beehive. It will be tucked away, in an old orchard, and with luck the bees, due to arrive in the spring, will mostly look after themselves. As I now seem to have the space, and time, I’m more than happy to help heed the warning of the International Union for the Conservation of Nature: more than a quarter of European bumblebees – and nearly one in 10 of all honeybees – are at risk of extinction. 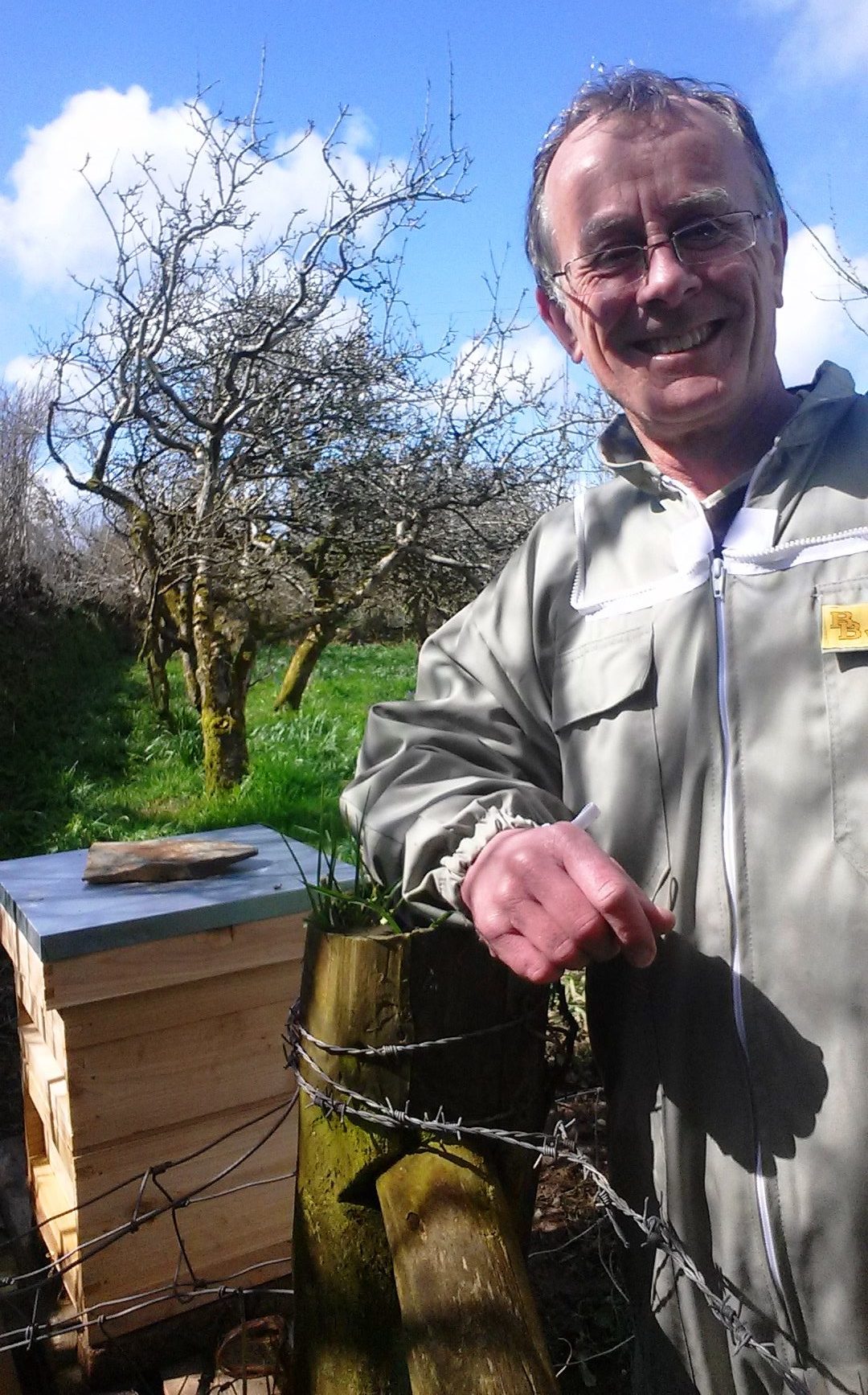 The government’s initiative, 12 months ago, saw Defra putting bee hives on the roof of its headquarters. I wonder how that’s working, given that the roofs of Whitehall are not blessed with an over-supply of flora.

Only a cynic would suggest it was simply a photo-op for an otherwise unknown minister.

The press release heralded “Motorway verges, railway embankments and forests will be used to create bee and insect friendly paradises as part of the major new strategy to protect the 1,500 species of pollinators in England.” I have to confess to my ignorance about what a “bee paradise” actually looks like, but I’d be surprised if it included the miles of plastic cones which seem permanently to adorn motorway verges.

Attached to the press release was a 36-page glossy document titled The National Pollinator Strategy. “Over the next 10 years it will build a solid foundation to bring about the best possible conditions for bees and other insects to flourish,” it says.

The strategy encouraged us to plant more flowers, particularly wild flowers, cut the grass less frequently, not to disturb insect nests and to “think carefully about whether to use pesticides.”

I can only imagine the mayhem in Defra High Command as officials argued over whether or not to use such inflammatory language. After all, the government is currently facing a High Court battle over its decision to exempt some of the dangerous chemical pesticides banned by the European Union, following lobbying by the National Farmers Union on behalf of Big Cereal – an industrial sector where crop-spraying has been endemic since the end of the Second World War. Farmers say the chemicals are needed to protect crops from devastation by the cabbage stem flea beetle.

The European Food Safety Authority says the pesticides clothianidin, imidacloprid and thiamethoxam pose a “high risk” to bees when sprayed on leaves – yet the government seems determined to ignore its own Pollinator Strategy. A case of “do as I say, not as I do?”