I said goodbye to my pigs last week. They were back within days, enjoying an even-more-carefree space, in the freezer.The pigs had spent five months helping clear my overgrown wood, and although I’ve raised a small amount of cash through sales of the occasional joint, I’m very much an amateur. The pigs were an enjoyable and useful hobby, roaming free in the wood, removing brambles, blackthorn and stinging nettles. They were also surprisingly good company. 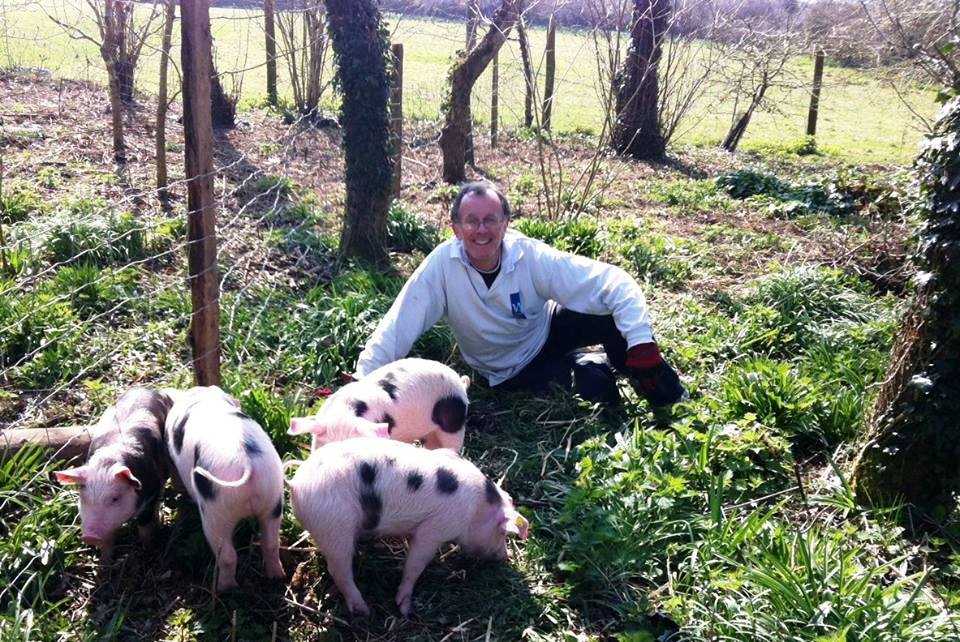 The scale of my agricultural interests is vanishingly small. I live on a St Mabyn smallholding with chickens, ducks and geese, and occasional sheep, and although I am registered with the Rural Payments Agency and Defra’s Animal Health department, I certainly don’t claim to know very much about the practical side of farming.

I was surprised, therefore, to get a phone call from Cornwall Council’s Trading Standards office, inviting me to join their register, too. Trading Standards had picked up on the computerised record of animal movements, and wanted a bit more information to find out what I was up to. A brief conversation ended with the Trading Standards official politely declining my invitation to visit – his records were up to date, and he was happy.

Some might see this as an unwarranted intrusion into privacy, or an example of how bureaucrats are driving small-scale operators out of agriculture. I am not one of them. Despite my lack of expertise, I welcome anything that drives up standards of bio-security and animal welfare.

Pigs are notoriously prone to disease. More than a decade ago, I reported in considerable detail on the Foot and Mouth epidemic which closed down the countryside and brought the British livestock sector to its knees.

I am also old enough to remember the 1967 Foot and Mouth outbreak, when I first learned of some of the biology behind disease transmission – and of how Foot and Mouth disease used to be endemic in Britain, with most rural communities harbouring the illness to some degree at some time.

In those “good old” days nearly all agriculture was local. Whatever disease there rarely spread beyond the nearest market, and seldom lasted long. But it was there nonetheless. Now that animals can be transported hundreds of miles, the risks of a national disaster are vastly increased, and only one batch of dodgy pig food away.

So well done Cornwall Trading Standards. As they say at MI5, the price of security is eternal vigilance.