Supporters of a public bid to take over Bodmin’s Public Rooms say they are angry and disappointed by reports that the town council has rejected their attempt – and decided to sell the building to a cinema chain instead.

The Bodmin Public Rooms Trust had raised £45,000 in only four months, and enlisted the support of several celebrities, in an attempt to buy the building from the council.  The council has for more than a year been trying to sell it, with a price of only £132,500 in view of the repairs needed to restore the Victorian-era property. 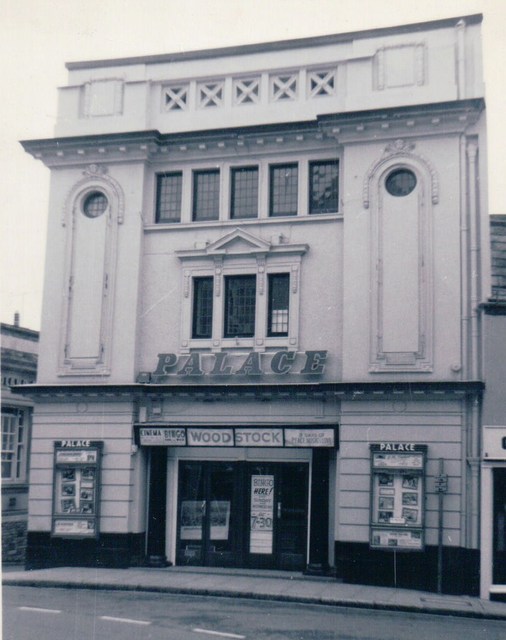 The Pheonix cinema closed in the 1960s 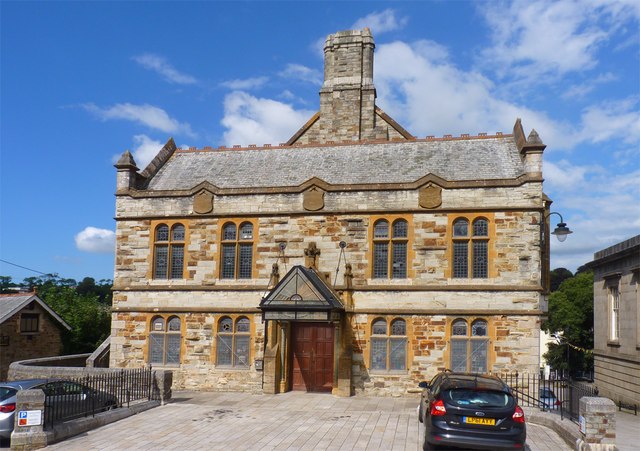 The council meeting was held in secret, after more than 40 members of the public had made representations in favour of the Public Rooms Trust proposal.

The Trust had wanted to use the Public Rooms for community groups, a café and bar, with the infrastructure to support and encourage other local activity around the town.  The winning bid is understood to involve the creation of a four-screen cinema.

Bodmin has not had a cinema since the Palace Cinema (left), on the corner of Fore Street and Crockwell Street, closed in the 1960s.

“We are very disappointed,” said Peter Old, chairman of the Trust bid.  “The council appears to have gone against the clearly expressed wish of the people.”

Another local resident, Chris Batters, who is also a Cornwall councillor, said he was angry that the town council had failed to make its decision in a transparent way.  “There should have been a recorded vote,” he said.