Bodmin Liberal Democrat councillor Leigh Frost has declared his ambition to stand for Parliament at the next general election.

Mr Frost, a town and Cornwall councillor, announced on Facebook that he wants to succeed former candidate and MP Dan Rogerson, and contest the North Cornwall constituency, currently held by Conservative Scott Mann with a majority of 7,200 – a 14% lead over the Lib Dems.

“I had no aspirations to be a politician,” said Mr Frost,  “but in 2016 after what was happening both locally and nationally, I felt I could stand by no longer and put my head above the parapet. I got elected to Bodmin Town Council and in 2017 had the privilege of succeeding the late great Steve Rogerson at Cornwall Council. In my time I feel that I have worked hard for my community and I’m delivering for my area. I now want to replicate that across North Cornwall.

“It’s down to the Liberal Democrat membership to choose Dan Rogerson’s successor, I look forward to speaking to members in the coming days, together we can make sure that North Cornwall has a strong Liberal voice at Westminster again.” 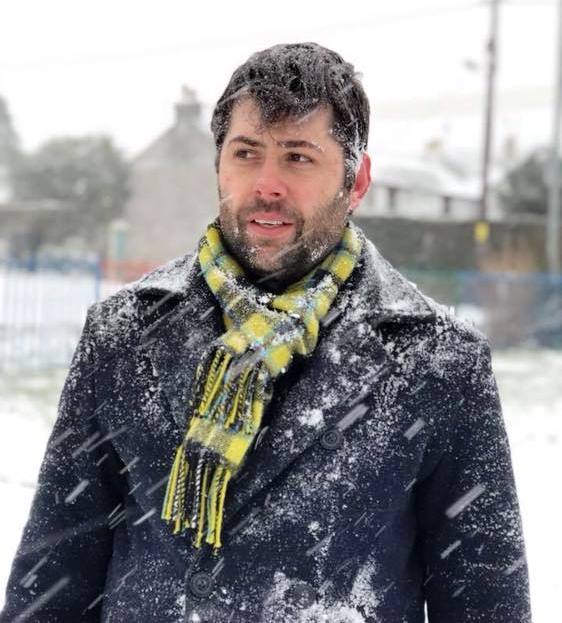 campaign which saw the Conservatives increase their majority.  North Cornwall is now only 15th on the Liberal Democrats’ list of target seats.

North Cornwall's Liberal Democrats are due to select their Parliamentary candidate soon.