I think that if there is one element of the countryside which defines rural Cornwall, it is our hedges.

They mark ownership boundaries. They stop livestock escaping from fields. They are abundant in wildlife. And they turn our cratered country lanes into long, narrow, dark green tunnels, acting as a magnet to visiting motorists who never learned how to reverse. 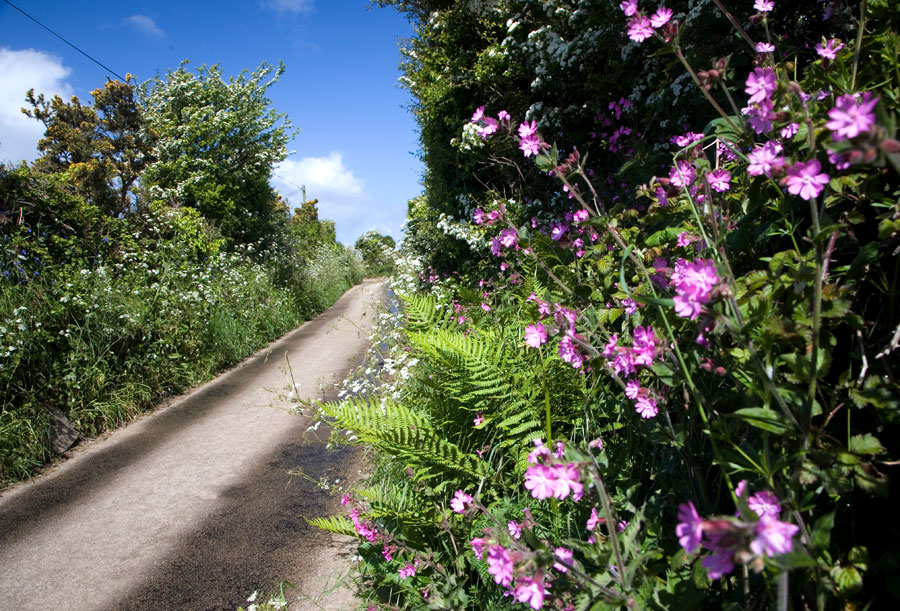 It is thought that Cornwall has about 30,000 miles of rural hedgerow, the vast majority being centuries old. Some are more than 2,000 years old. Quite properly, we have laws to protect them.

The 1997 Hedgerow Regulations were brought in after decades of neglect, and a long period in which agricultural policy was directed by a mantra which insisted “bigger farms are better.” After the second World War, many hedgerows were dug up in the name of economic efficiency.

The regulations are interesting because, in part, they seem quite arbitrary – for example, to be “important” a hedgerow has to be at least 20 metres in length. If it is shorter than this, and does not adjoin another hedge, it is still “important” if it is part of a village green or common land. It must also be at least 30 years old. 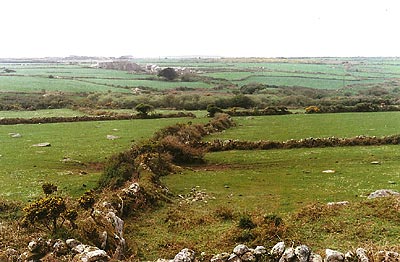 Many hedgerows include trees, often local landmarks and covered by Tree Preservation Orders. Hedges are also “important” if they mark town or parish boundaries which pre-date 1850, or if they mark the boundary of a pre-1600 estate. The regulations apply not only to limiting the destruction of hedgerows, they also require maintenance.

Most of probably don’t own a pre-1600 estate, but all of us have an interest in hedgerows. Hedgerows which adjoin public highways are particularly important, as the maintenance of these hedges is related to road safety. And the responsibility for hedgerow maintenance, these days, falls squarely on the shoulders of the owners or occupiers.

Until about 30 years ago, county councils would often cut hedges – pretty crudely, it must be said, using a flail which sliced as readily through the wildlife as the blackthorn. It was however a service which worked to the advantage of many farmers. Now that farmers and other landowners themselves have to meet the costs of hedgerow maintenance, our hedges are somewhat taller and thicker – and we seem to be moving to an era in which rather than being criticised for cutting down hedges, owners and occupiers are today more likely to be criticised for not cutting them.

Cornwall Council is the authority responsible for enforcing the rules, and publishes a handy guide as to what is expected: “At locations where highway hedge growth has become a problem, the highway authority is likely to serve notice on the owner/occupier requiring the necessary work to be completed within a stated period. Failure to comply with the conditions of this notice may result in the highway authority undertaking the works and recovering the costs from the owner/occupier.”

I have a personal interest in this, because some of my hedges adjoin the main road and earlier this year the main part of hedge was expertly cut, by a professional. Over the past 30 years, the hedge had got higher, and thicker, and at harvest time it was always pretty hit and miss (mostly hit) as to whether any of the local agricultural vehicles would get past without losing most of their load to the higher branches. Of course I felt guilty about this. But at least the thicker hedgerows made them slow down a bit.