A committee of MPs is planning to visit Cornwall next month in a bid to find out what people want from the Brexit negotiations due to start later this year.

More than 54% of people in Cornwall voted to leave the European Union, despite the hundreds of millions of pounds of EU investment poured into the county in recent decades.  Economic experts estimate that on average, each person in Cornwall will be hundreds of pounds worse off as a result of June’s referendum.

Next month the Select Committee on Exiting the EU, chaired by Labour MP Hilary Benn, is due to visit Cornwall.  Last month the committee visited Sunderland – another area where people voted strongly leave the EU.

Reports from Sunderland suggest that people told Mr Benn and his colleagues that the government must fight hard to protect the region’s car industry.  Nissan is a key employer and the EU is a crucial market. 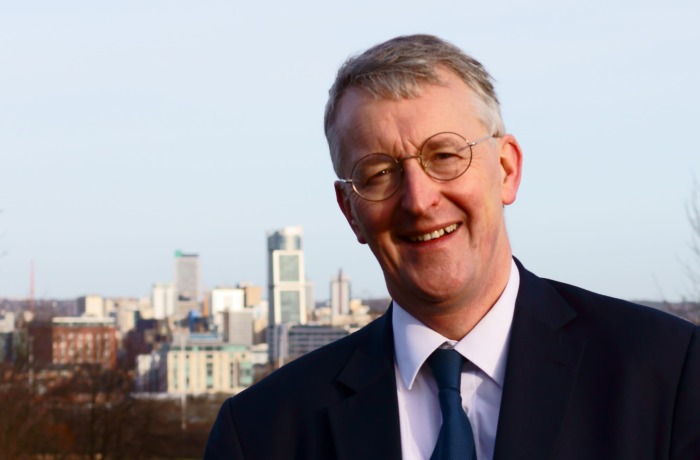 There are fears in Cornwall that the government might not fight as hard for the local fishing industry, even though nearly 80% of all fish landed in Cornwall is exported to the EU.   In 2009 a survey by the Cornwall Sea Fisheries Committee estimated that there was a total of 601 registered fishing vessels employing 1,028 people across Cornwall.