People battling against plans to build a mega egg farm with 112,000 chickens have launched a fundraising campaign to help their fight.

Planning permission to for the egg farm to be built on land at Nancegollan, near Helston, was refused by Cornwall Council last year after councillors rejected it unanimously.

But the applicant Greville Richards of Richland Foods Ltd, launched an appeal against the decision.

And now a date has been set for the planning inspectorate to hold an inquiry before it makes a final decision.

The inquiry will take place at Nancegollan Village Hall for three days from April 16.

And the Environment Agency is also set to grant an environmental permit for the farm and is set to hold a consultation event on Tuesday (Feb 26) at Nancegollan Village Hall.

Under the plans the applicants wanted to build four sheds – three would house 32,000 birds each and the fourth would have 16,000. The applicants said the plans would create 10 new jobs.

But opponents are concerned about the impact the farm could have on people living nearby as well as having serious concerns about the impact on the environment and extra traffic which could come into the area.

They have submitted comments to the Environment Agency urging them not to grant a permit and will also be making representations at the planning inquiry.

To help with the planning inquiry they have launched an appeal on GoFundMe which is trying to raise £5,000. Since it launched at the start of the month it has already raised more than £3,000.

The campaigners say that many people did not realise that the overall site covers 160 acres or that each of the planned barns to house the hens is 130 metres long – the equivalent of around 13 double decker buses.

John Thornhill, who lives right next to the planned farm site, said that one of his biggest concerns is that the farm would go over allowed nitrate levels.

And he said that due to the landscape water run-off from the site could take manure into the River Hayle.

He said: “It can’t possibly comply with the nitrate levels – I have provided figures to the Environment Agency that show this.

“The applicants say that only 20% of the birds will be out of the barns but even at that level the nitrate levels would be overloaded.”

John added that as well as the run-off from the site entering the River Hayle it could also get into boreholes used by residents.

“The bore holes do suffer from this run-off; the potential for manure to enter these private water supplies either via surface water run-off or via the ground water is a very serious concern for the residents.”

The objectors have also raised concerns about whether such intense farming is suitable or sustainable.

It is described as a free range laying farm and the barns would have multiple tiers for the birds. 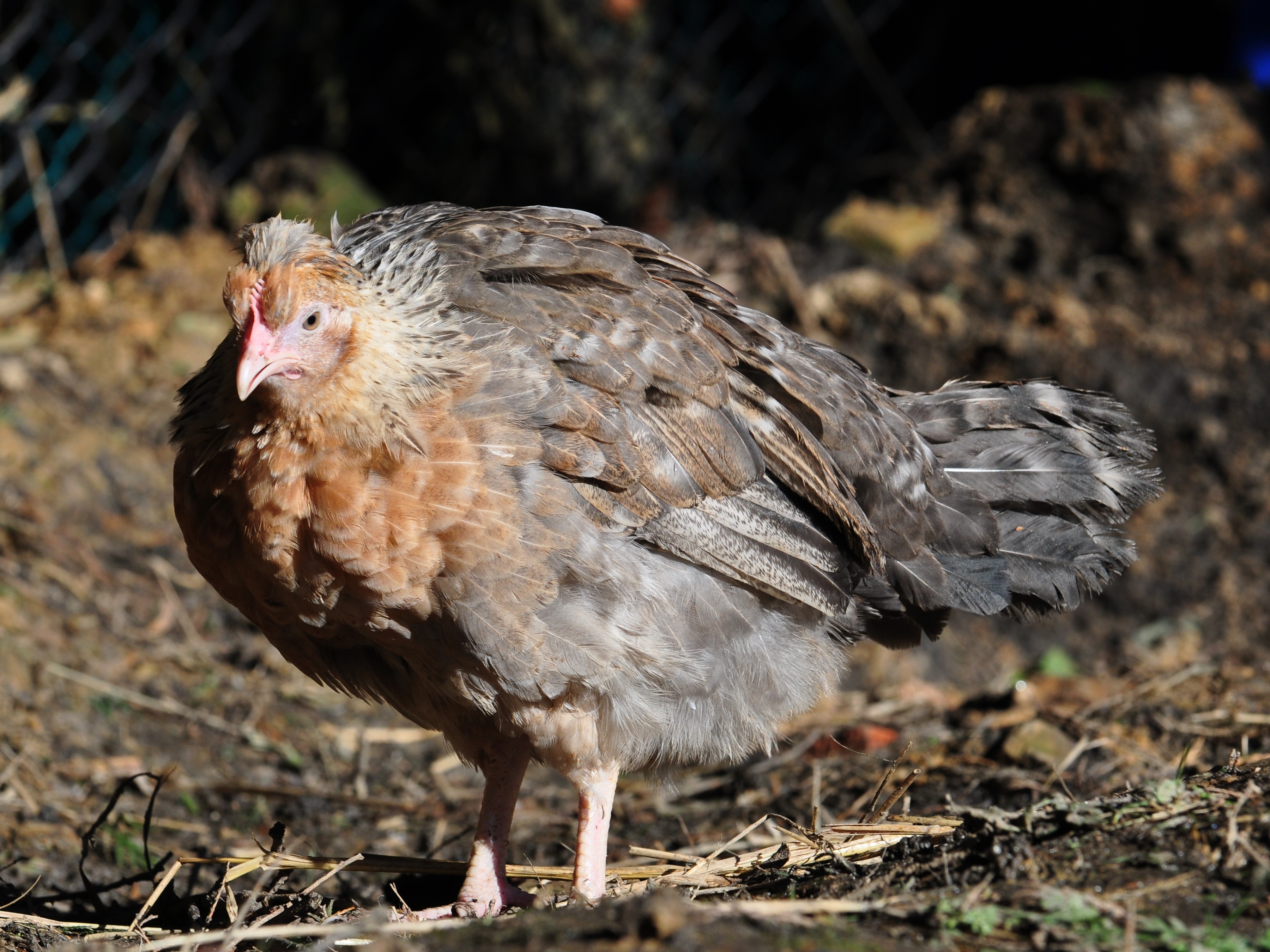 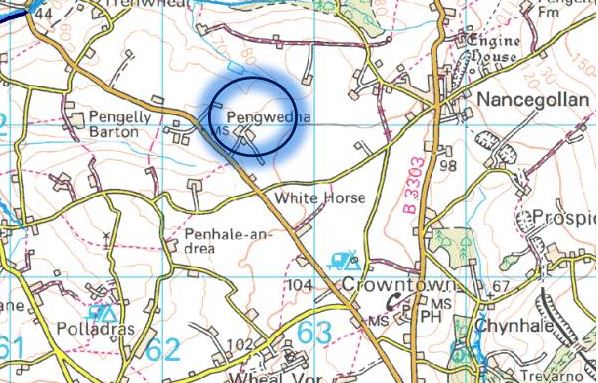 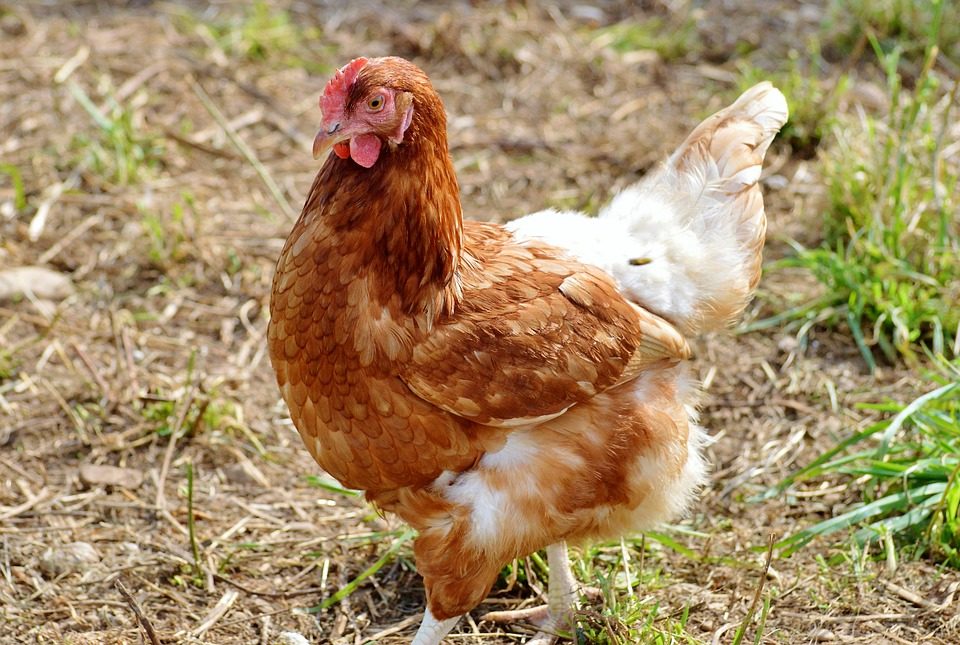 The Environment Agency draft permit explains how it would operate stating that hens would be brought onto the site at 16 weeks of age and remain there for 56 weeks. They are then “depopulated” at 72 weeks after the laying cycle has finished.

After being cleared the houses would be left empty for four weeks before the next birds are brought onto the site.

The permit explains that manure would be removed from the poultry houses twice weekly and taken off the site.

Objectors are also concerned about the dust and smell which would be created by the farm as well as the noise of fans which will operate around the clock.

Mr Thornhill added: “It is not good for Cornwall, there is absolutely no benefit and there are far more people against it than supporting it.

“We hope that the planning inspector will listen to us.”

The campaigners are employing a planning expert to represent them at the inquiry but need help to raise funds to pay for it.

If you would like to contribute to their campaign then go to uk.gofundme.com/stop-the-free-range-egg-farce