The Court of Appeal has overturned a decision by the High Court to quash a decision to grant planning permission for a holiday park extension.  The ruling effectively means that Cornwall Council had been right to give the scheme the go-ahead two years ago.

Sun Haven Valley Caravan Park in Mawgan Porth, Newquay, had applied for planning permission to use land for 15 static caravans and 15 holiday lodges in October 2017.

Cornwall Council granted planning permission for the development in March 2018 but that decision was then challenged by St Mawgan in Pydar parish councillor William Corbett.

Mr Corbett sought a judicial review of the decision to grant planning permission claiming that Cornwall Council was wrong to grant permission as it had not taken into account a planning policy which had been set by the former Restormel Borough Council.

The parish councillor also claimed that Cornwall Council’s planning officer had not taken into consideration policy 7 in the Cornwall Local Plan which relates to housing developments.

However that decision has now been reversed after the Court of Appeal ruled that council planning officers had considered all the relevant planning policies in making their decision to grant planning permission.

The contentious issue around the application was that the extension of the holiday park was on land which is included in an area of great landscape value (AGLV) as classified under a policy established by the former Restormel Borough Council.

However the policy was cited in the report prepared by the Cornwall Council planning officer for the planning committee which made the decision on whether to grant permission.

The report stated that the development would have a “slight/moderate impact” on the AGLV. 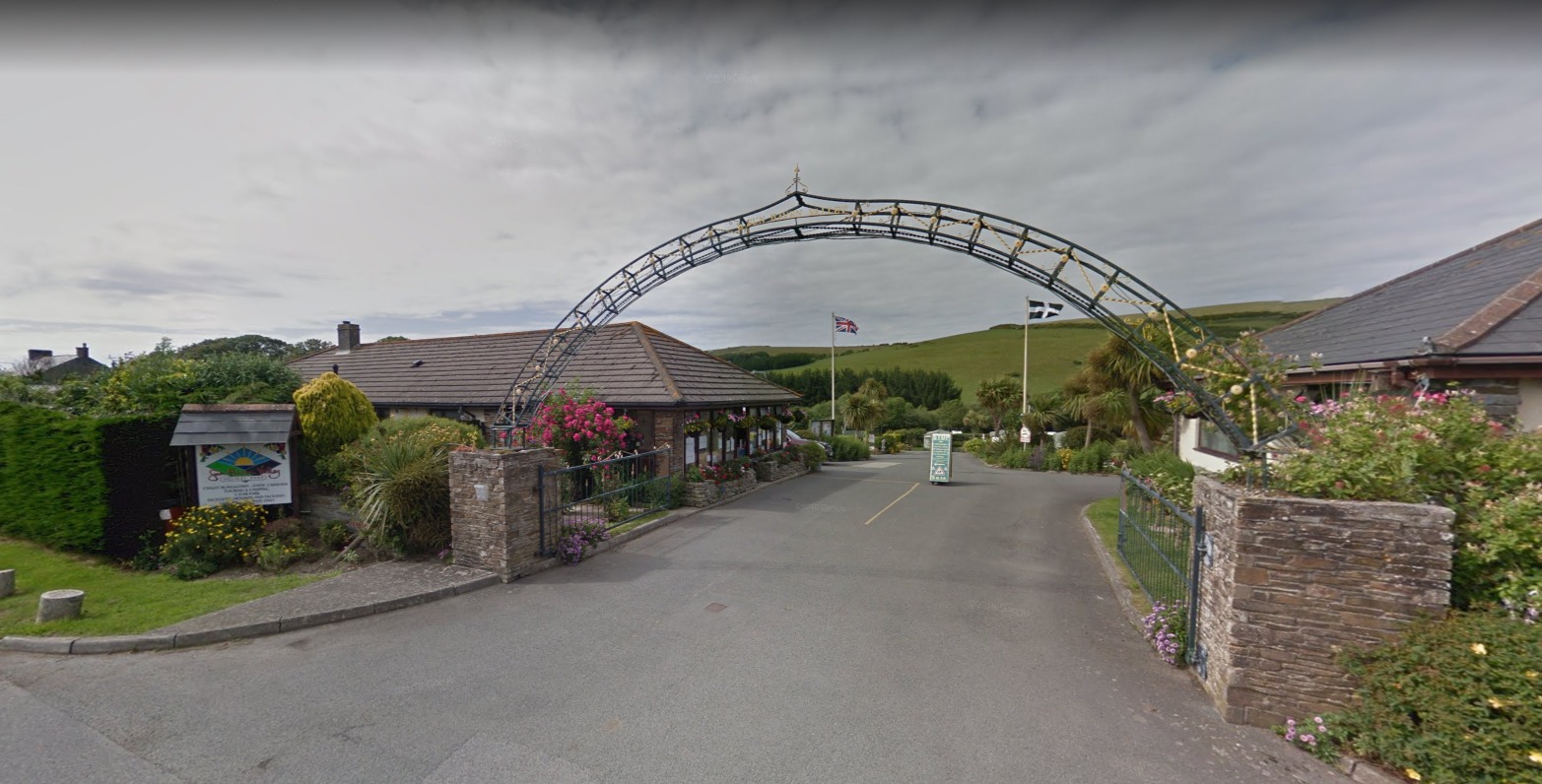 It also highlighted how the expansion of tourism facilities was supported by both local and national planning policies.

The planning officer recommended approval stating: “Considering the development in accordance with the development plan and the framework as a whole I would give limited weight to the impact upon the AGLV as the views are localised and can be further mitigated by suitable planting and would attribute greater weight to the economic benefits of the proposal.

“The proposal with the recommended conditions would result in a satisfactory development which would add to sustainable economic growth in rural areas and assist the local tourist industry.”

The court of appeal stated that the policy 7 was not mentioned in the report but was not relevant as it relates to housing development and the application was for tourist accommodation only.

Court of Appeal judges said that the development was an extension of an existing facility and has restricted occupancy regulations in place so that the accommodation can only be used between Easter and October.

In allowing the appeal the court’s conclusion read: “The council did not misconceive the relevant policies of its plan, and did not apply them unlawfully. Its decision was clearly explained in the officer’s report.  The grant of planning permission should not have been quashed.”

The ruling was published by email to the interested parties due to covid-19 restrictions after a hearing held on March 3.